The periodic table provides us with a comprehensive view of the various elements. Along with atomic mass and atomic number values, this table helps us to understand the various properties, abbreviations, and names of all the elements present in nature. The following article will help you to gain more information about the same. 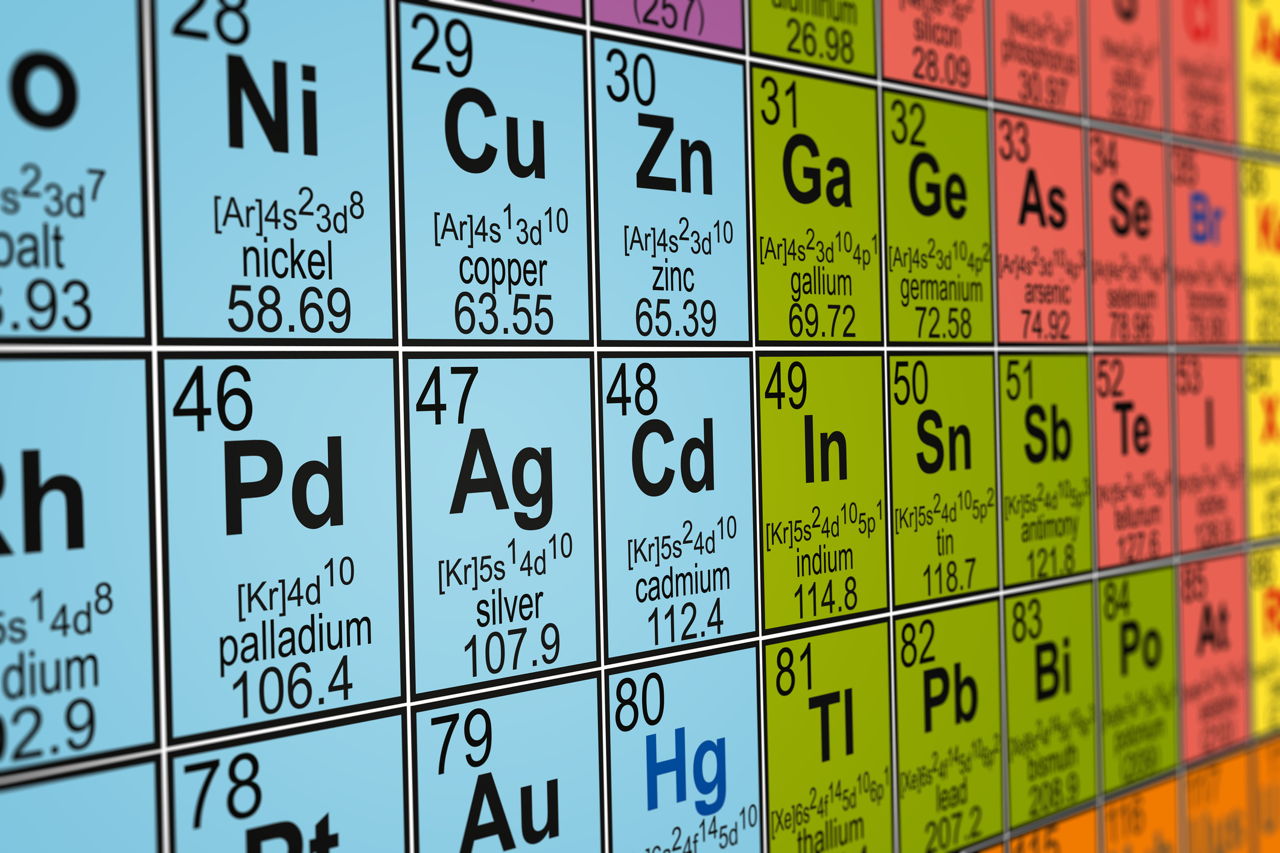 The periodic table provides us with a comprehensive view of the various elements. Along with atomic mass and atomic number values, this table helps us to understand the various properties, abbreviations, and names of all the elements present in nature. The following article will help you to gain more information about the same.

The periodic table is one of the most important points of reference in the branch of chemistry, and is often known as the Bible of chemical sciences. The elements arranged in the periodic table are great help to scientists, chemists, scholars, researchers, and even students in understanding their various properties and characteristics at a glance. These elements are arranged in rows and columns – left to right and top to bottom. They follow a pattern, i.e., in an increasing order of the atomic number.

Dmitri Mendeleev, a Russian chemist, is credited as the first person to invent the periodic table in 1869. There were many versions introduced before Mendeleev’s table, but he was the one who illustrated the recurring periodic trends in the elemental properties. Mendeleev found out that 65 elements that were known in his time, could be arranged in a grid. He arranged the elements in his table on the basis of the following points:

He got a table with gaps and spaces, which meant that there were further elements yet to be discovered. It was Mendeleev, who predicted undiscovered elements like eka-silicon (as he found a gap between silicon and tin), today known as germanium, gallium, today called aluminum, and eka-boron, known as scandium. With these breakthroughs, Mendeleev could not move further as the Rutherford-Bohr model of the atom was yet to be discovered.

After about four decades, Henry Moseley in 1913 showed the atomic number (charge) and not the atomic weight, as proposed by Mendeleev, as the fundamental chemical property of any element. With this knowledge, he was able to predict the presence of new elements. Thus, the elements are arranged in the order of increasing atomic number (Z) left to right across the table. The vertical rows are known as groups and the horizontal rows are known as periods.

The alkali earth metals are found in group one, whereas the second group contains alkaline earth metals. Both 1A and 2A contain the s-block elements. They contain the same number of outer electrons, and thus show similar chemical properties. The groups are present in the following order: 3B, 4B, 5B, 6B, 7B, 8B, 1B, and 2B contain transition metals or the d-block elements. They have similar chemical properties like production of colored compounds and variable valency. They often act as catalysts. The groups 3A, 4A, 5A, 6A and 7A consist of p-block elements. The 8A group contains noble gases. The inner transition or f-block elements are placed under the transition ones in a separate table. These rare earth elements are divided into lanthanides (elements 58 – 71) and actinides (elements 90 – 103). They are found in very minute quantities naturally. The ones with atomic numbers higher than 92 are not found naturally, and are produced artificially in nuclear reactors and particle accelerators.

It is defined as the average mass of atoms of an element, which is calculated with the help of relative abundance of isotopes of a naturally occurring element. For example, the atomic mass of hydrogen is 1.0079 and carbon is 12.011.

The abbreviation or one/two letters that represent an element is called the atomic symbol. These are the truncated Latin names of the element.