Interesting Facts About Tin That are Sure to Astound You

Latin name Stannum, atomic number 50 ... we are talking about tin. Read this ScienceStruck article for some interesting facts about tin.

Latin name Stannum, atomic number 50 … we are talking about tin. Read this ScienceStruck article for some interesting facts about tin.

Its Latin name ‘Stannum’ gave it the chemical symbol Sn. Carrying 50 protons and 50 electrons, it has an atomic number of 50. We know this element by the name tin. It is malleable and ductile, which means it can be molded into wires and flattened to make sheets. This silvery gray metal has many interesting facts about it.

Cassiterite serves as the source of tin. Reduction of cassiterite with burning coal gives the tin metal. In the ancient times, this chemical process of reduction possibly produced tin.

Below 13.2 degrees C, tin transforms into gray tin, which is powdery. Organ pipes in European cathedrals first showed this change in the form of a growth on them. It was believed that some devils caused the change. Microorganisms were thought to have caused it and it was known as the ‘tin disease’. The transformation of tin to gray tin is believed to have caused disintegration of the buttons of soldiers’ uniforms during Napoleon’s Russian Campaign in 1812 due to the chilled weather then.

Below 3.72 K, tin behaves as a superconductor. Meissner Effect that is commonly observed in superconductors was first discovered in tin crystals.

Tin mining had begun in Europe during the classical era. The metal began to be used from 600 B.C. By 2007, the People’s Republic of China became the largest producer of tin. Peru and Indonesia were next in order in the list of tin producers. Tasmania has some historically important deposits of tin like Mount Bischoff. Around 35 nations mine tin.

So, these were some interesting facts about stannum. Thanks for spending some ‘tin-time’ with us to explore the ‘tin-area’ of chemistry. 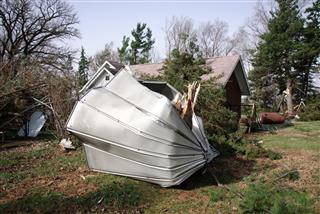 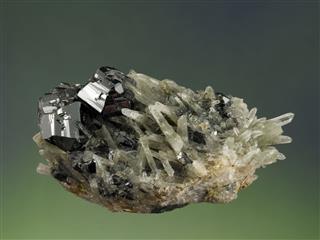