The Various Industrial and Medicinal Uses of Sulfur

Sulfur is abundant in original form and it is very essential. The innumerable uses of sulfur make it an important and valuable element. It is used for many purposes such as fertilizers, medicals, insecticides, and vulcanization.

Home / Uncategorized / The Various Industrial and Medicinal Uses of Sulfur

Sulfur is abundant in original form and it is very essential. The innumerable uses of sulfur make it an important and valuable element. It is used for many purposes such as fertilizers, medicals, insecticides, and vulcanization. 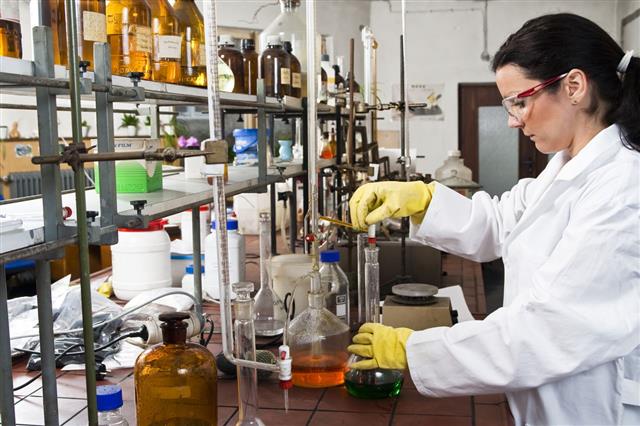 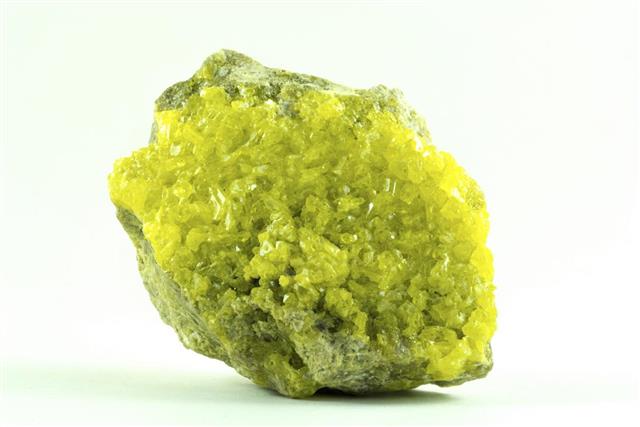 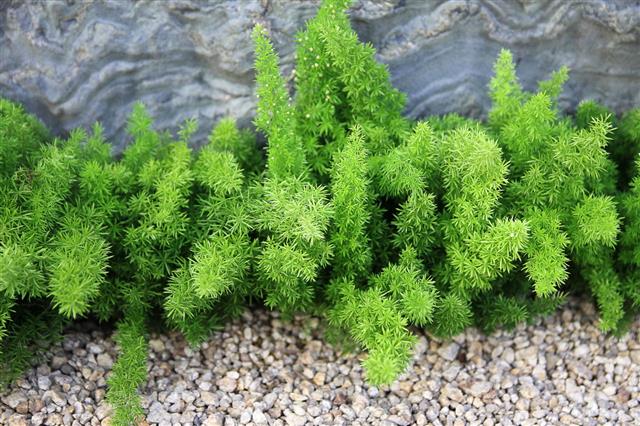 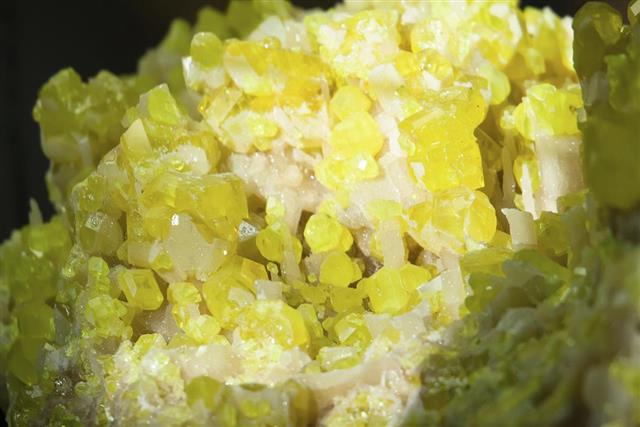 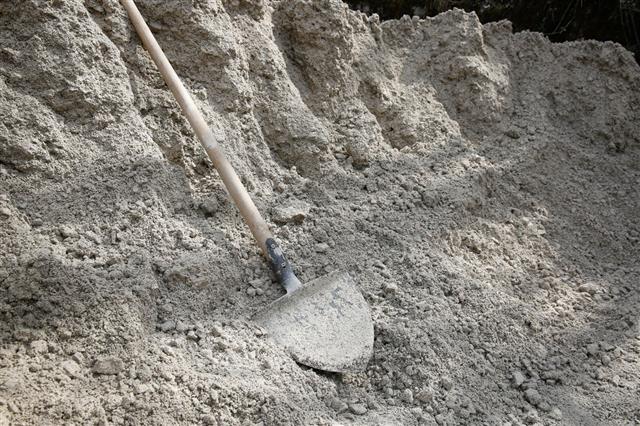 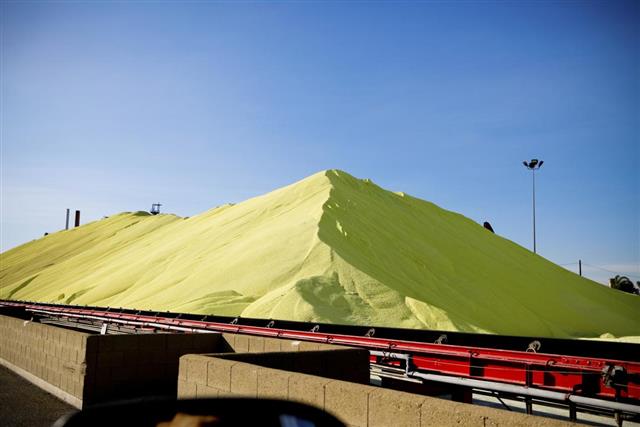 Sulfur is a chemical element that is placed in the group 16 of the periodic table. The elements in the group 16 are referred to as chalcogens. Its atomic symbol is S. People had knowledge about the existence of sulfur since ancient times.

Sulfur is referred to as brimstone in the Genesis. The word ‘brimstone’ means the ‘stone that burns’. The word ‘Sulfur’ is believed to have been derived from the Sanskrit word ‘Sulvere’ or the Latin word ‘Sulphurium’.

It was Antoine Lavoisier who established that sulfur was an element in 1777. One of the characteristic features of this element is that it burns with a blue flame. Though it is odorless, it lets out a very strong smell when it burns. The unpleasant odor is due to the formation of hydrogen sulfide and is similar to that of rotten eggs.

The high utility value of sulfur is due to its chemical composition and properties. It can be found in nature in its pure elemental form, as a sulfate mineral or as a sulfide. The industrial uses of this chemical element are numerous.

Until the twentieth century, elemental sulfur was obtained with the help of the Frasch process (hot-water sulfur mining process). In this process, three concentric tubes are put into the salt domes or underground sulfur deposits. Superheated water is then injected into the deposit through the outermost tube. This causes sulfur to melt and flow into the tube in the middle. Hot air is introduced through the innermost tube so as bring sulfur to the surface. These days, it is usually recovered as a byproduct of the production of natural gas and petroleum. Sulfur can also be produced in the form of sulfuric acid which in turn can also be produced from pyrites or by smelting of metals that are non-ferrous in nature.

► A substantial amount of sulfur that is produced is converted to sulfuric acid. Sulfuric acid has many industrial applications. One of the major industrial uses involves the manufacture of fertilizers such as ammonium sulfate and phosphates.

► Sulfites are used to bleach paper. These are also used as preservatives for dried fruits.

► Sulfur is used as an active ingredient in many of the medicated ointments, soap bars, lotions and creams as it is extremely beneficial in the treatment of acne. This is due to the antifungal, antibacterial and keratolytic properties of sulfur. A combination of sulfur and alcohol works wonderfully in the treatment of acne and for tackling oily skin problems.

► It is also used as an ingredient for the cure of other skin-related conditions like scabies, seborrheic dermatitis, warts, acne vulgaris, rosacea, tinea versicolor, and dandruff.

Sulfur forms several compounds with other elements. Many of the compounds that it forms with halogen elements are quite important when it comes to industrial uses. It is also essential for the normal functioning of the human body.

Sulfur makes up around 0.25% of the human body weight and is an essential part of all living cells which is why it should be necessarily obtained from food or supplementation. The dietary sources of this element include cheese, cauliflower, eggs, onions, fish, wheat germ, asparagus, sunflower seeds, garlic, lentils, soybeans, and yogurt.