Silicon is an element which is abundantly available in the universe, and has the characteristics of a semiconductor. Read on to know more ... 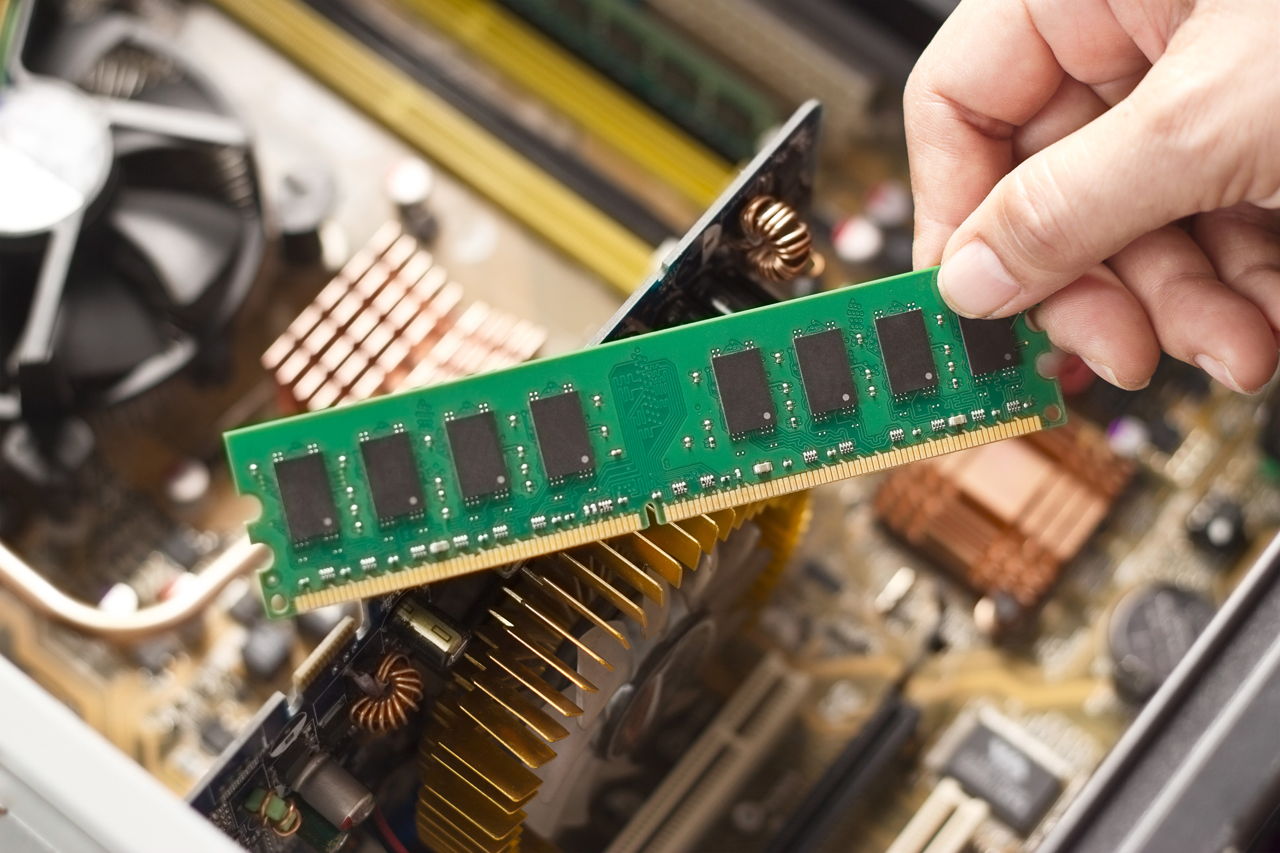 Silicon is an element which is abundantly available in the universe, and has the characteristics of a semiconductor. Read on to know more …

The chemical element silicon is a metalloid substance. That means, they have the intermediate properties of metals and non-metals. Sometimes, they are referred to as semi-metals. The element derives its name from the Latin word silicium. It was first discovered in 1787 by the father of modern chemistry, Antoine Lavoisier.

It comprises almost one-fourth of the Earth’s crust. Despite its abundance on the surface of the Earth, it is rarely found in a free elemental state. It is mostly available in the different minerals of Silicon dioxide or silica and silicates. Flint, Quartz, Amethyst, Jasper and Opal are few of the minerals which contain silica. Pyroxene, Mica, and Feldspar are some of the important silicate minerals. We can obtain these minerals from stones like granite, and in sand and clay.

Silicon is found in a crystalline form. The pure form of this element is gray in color with a metallic luster. It has some properties similar to that of glass. It is strong, yet brittle in nature.

Chemically, it is denoted by the symbol Si. Its atomic number is 14 and atomic weight is 28.08. It is a tetravalent element, and contains four electrons in its outermost orbit. Silicon is not a very chemically reactive element. It does not react with most acidic compounds. However, it reacts with dilute alkalies, and halogens. Due to the presence of four electrons in its outer shell, it is capable of bonding with some other elements, and compounds under certain circumstances.

When silicon reacts with some metallic elements like Magnesium, it forms Magnesium silicide (Mg2Si), which is a highly reactive compound. On reaction with Carbon, it gives Silicon carbide (SiC), which is an abrasive substance with a high melting point. Silane (SiH4) is formed due to reaction of Hydrogen and Silicon, and this compound is highly flammable. Silicon dioxide is one such compound that is found in a variety of shapes of crystals.

Silicon is most widely used to make Aluminum-Silicon alloys which are used in the automobile industry. It is used as a component of electrical steel in order to modify its electrical resistance, and magnetic properties. When added to molten cast iron, it helps to improve the quality and performance of the cast iron. Compounds like silica and silicate are used in glass, ceramic, and cement industry.

It is also used in the preparation of silicones, a compound made up of Silicon-Oxygen and Silicon-Carbon bonds. This compound is capable of forming polymers, and is impermeable to water. Silicone has various uses including waterproofing treatments, creating mechanical seals, high temperature greases and waxes, etc.

The element, in its purest form, is a valuable element in the semiconductor industry. It is very popular because it can retain the properties of a semiconductor even at a very high temperature, unlike other elements like Germanium. It is used for making thin slices of Silicon wafers that are required in electronic equipment. Highly purified Silicon is often doped with certain elements to regulate its electrical conductivity. This kind of regulation is required in solar cells, transistors, integrated circuits or microchips, microprocessors, and several other semiconductor devices used in electronics, and high-tech materials.

Silicon or its compounds have no major harmful effects on plants, animals or the environment. Rather, it is an important element in the metabolism of certain types of grass.