Nitrogen in the Atmosphere

Nitrogen in the atmosphere is more abundant than life-sustaining oxygen. This gas is needed by humans, animals, and plants for manufacturing proteins and other essential building units.

Home / Uncategorized / Nitrogen in the Atmosphere

Nitrogen in the atmosphere is more abundant than life-sustaining oxygen. This gas is needed by humans, animals, and plants for manufacturing proteins and other essential building units. 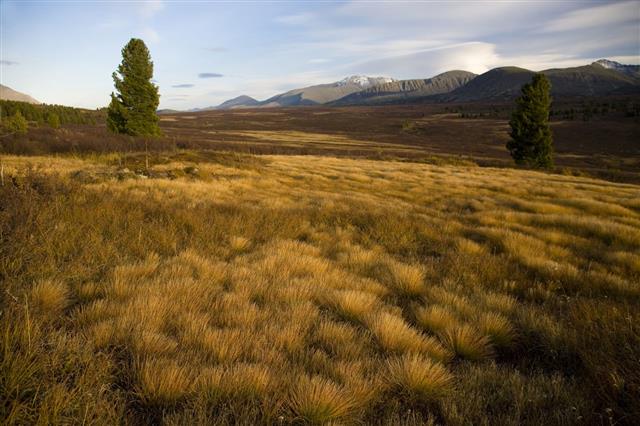 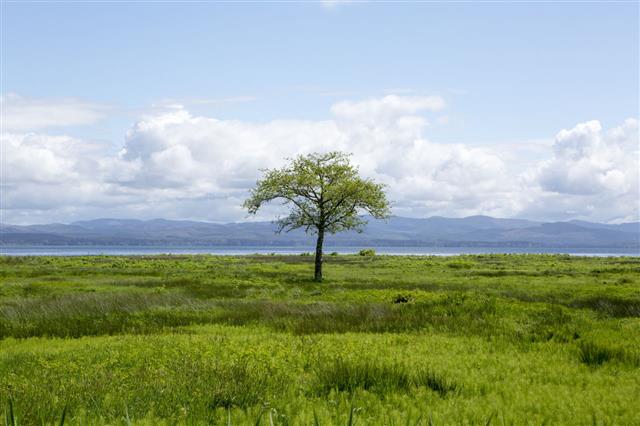 In 1772, a Scottish physician named Daniel Rutherford discovered the element ‘nitrogen’. As an element, it is denoted by the letter ‘N’. It has the atomic number 7 and atomic mass number 14. Also known as ‘nitrum’ in Latin and ‘Nitron’ in Greek, nitrogen exists in the form of a diatomic gas in the atmosphere (N2), and is attributed with characteristic features like being tasteless, odorless, and colorless. Nitrogen in the liquid form bears semblance to water. Besides N2, nitrogen also exists in the form of ammonia, nitric acid, organic nitrates, uric acid, urea, etc., which happen to be important commercial compounds. Non-metal nitrogen consists of five electrons in its outermost shell, thereby forming triple bonds in most compounds. Thus, a triple bond is formed between two nitrogen atoms to form a molecule.

Percentage in the Atmosphere

As compared to oxygen, nitrogen is four times more abundant in the Earth’s atmosphere (78.084%). Moreover, it is also known as the seventh most abundant element found in the universe. This element is volatile in its different forms, and does not react with materials forming the Earth. Moreover, nitrogen is also quite stable in the presence of solar radiation. All these factors combine to make it as one of commonly found elements in the atmosphere.

Nitrogen is formed by the process of fusion occurring in stars. Scientists have observed various compounds in outer space that have nitrogen as a component. Saturn’s moon called Titan happens to have molecular nitrogen as its major constituent. However, it has not been present in the universe since its inception. Nitrogen was formed around 300000 years after the Big Bang bya process called nucleosynthesis. In this process, the amounf or mass of helium in large stars increases up to a certain limit, wherien the accompanying high pressure and temperature causes it to fuse, forming heavier elements like nitrogen.

When the Earth was formed after 10 Gyrs (gigayears), nitrogen was a predominant material participating in the formation processes. Scientists believe that nitrogen available then was in the solid form, and towards the end of the Earth’s formation, high temperatures melted it. The different volcanic eruptions on the Earth’s surface caused solid nitrogen to heat up and emit nitrogen gas. This gas emitted from the volcano entered into the atmosphere, and also deposited on certain parts of the Earth’s surface.

Nitrogen is also found in all living organisms. In fact, it is like carbon and is indispensable for survival of life on Earth. Nitrogen is also found in large amounts in animal wastes in the form of uric acid, urea, ammonia, etc. Cottonseed meals, linseed meals, etc., are also sources of this molecule. Lightening causes atmospheric N2 to be converted into nitrate, while plant decay results in volatile nitrogen release. Fogs in coastal areas are also a source of this gas as far as the atmosphere is concerned.

4% of plant matter’s dry weight is nitrogen. Plants require adequate supply of this element for their proper growth and development. This is because it plays a crucial role in the formation of compounds like protein, amino acids, nucleic acids, etc. Though 78% of the Earth’s atmosphere imbibes nitrogen, plants and animals have no direct way of accessing it. Atmospheric nitrogen cannot be absorbed by the plants, instead it has to be fixed or transformed into another biologically suitable compound that can be absorbed by them. This process is called nitrogen fixation or nitrogen cycle. It is also be seen to form 3% of the human body weight, where it is seen to play a crucial role in food digestion and overall body growth. Proteins ingested in the diet contain nitrogen, which after metabolism is used to form adenosine triphosphate (ATP) molecules. ATP molecules are energy sources for the body.

The Importance of nitrogen is seen in all fields of life. Apart from the natural purposes, this element is utilized for numerous commercial purposes. 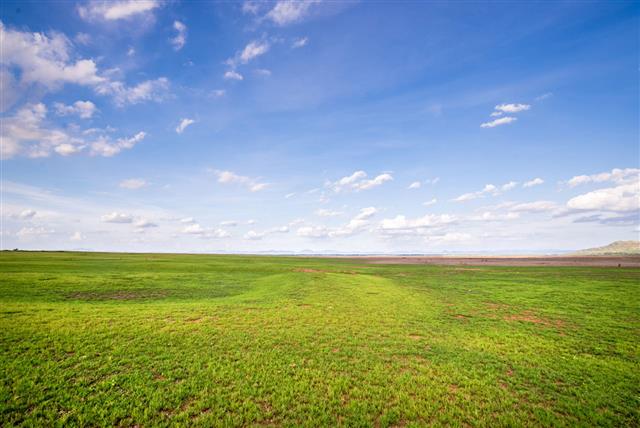