Learning periodic table trends will help you understand the changes of elemental properties in a specific manner, while moving in a particular direction. Read this article to get an insight about the trends in the periodic table of elements. 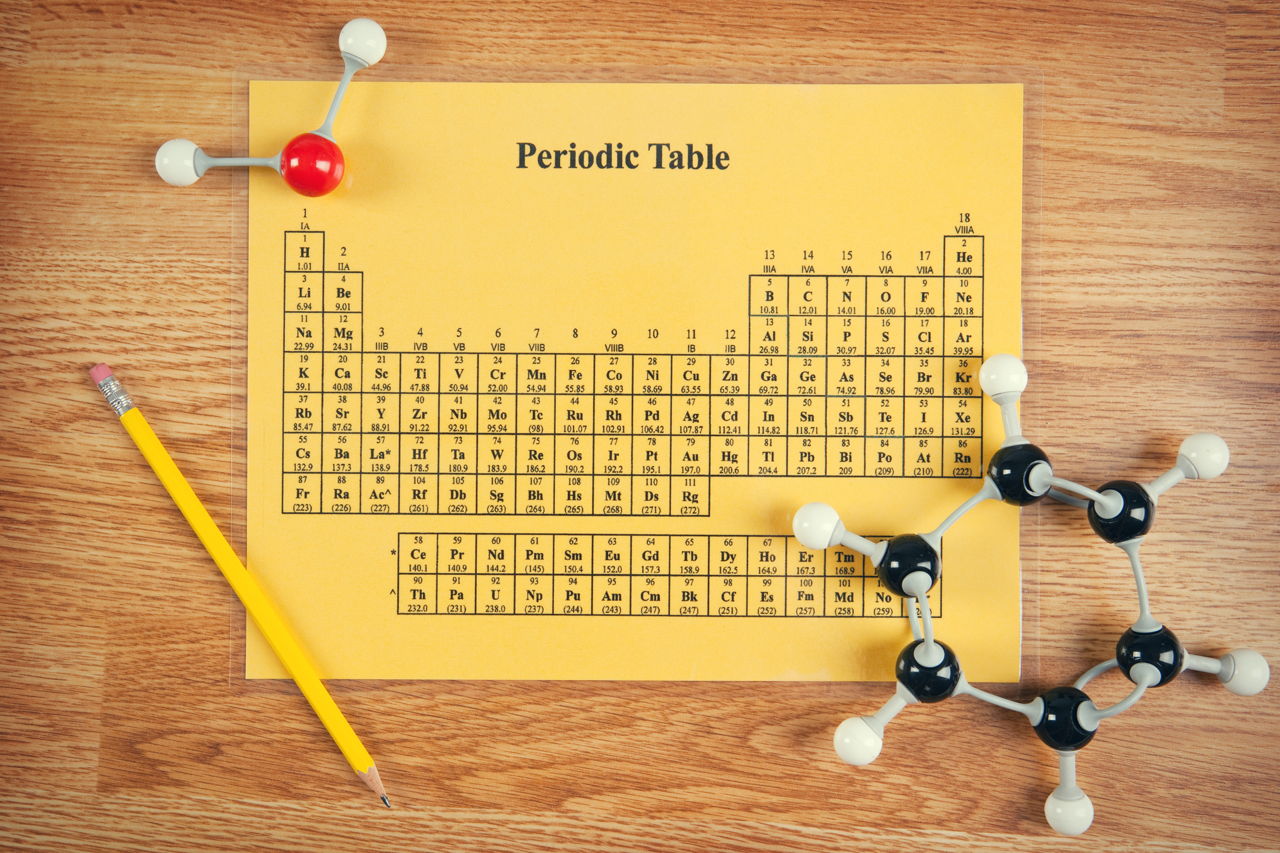 Learning periodic table trends will help you understand the changes of elemental properties in a specific manner, while moving in a particular direction. Read this article to get an insight about the trends in the periodic table of elements.

The modern periodic table has a lot to say about the chemical elements, besides the atomic number, atomic weight, and symbol of the identified elements. For example, chemical elements falling in the same group share common properties, which are different from other groups. Also, go through the periodic table trends and you will come to know a regular pattern in the alteration of physical and chemical properties of elements, as you go from left to right, from top to down direction, and vice versa.

In chemistry, understanding the basic periodic table facts is like learning the A, B, C… of the English language. In fact, this tabular representation of elements is the base for chemistry subject. Refer to the arrangement of elements in the periodic table; the horizontal row of element is called period and the same in vertical column is called group. Detailed information regarding trends in the modern periodic table is highlighted below.

Consider two atoms of the same element that touch each other by their outer edges. Measure distance between the centers of the two adjacent atoms and half of the value is called atomic radius of the element. The atomic radii of elements gradually increases as you move across (from right to left) in a period, and down (from top to bottom) in a group.

Similar to the atomic radius, the radii of positive ions (cations) and negative ions (anions) of chemical elements can be measured. When a comparison is made between the two ionic forms of a same element, it is found that the positive charged ion has a smaller radius than the radius of the negatively charged ion.

The ionization energy of an element is defined as the total energy required to remove an electron from an atom (when it is in the neutral state). After detaching the electron, the same atom turns into positive ion. Coming to periodic table trends regarding this, the first ionization energy goes higher from left to right direction, while it drops from top to bottom direction.

In contrary to ionization energy, the electron affinity is defined as the change in the energy state, when an extra electron is introduced into an atom (when it is in the neutral state). After adding electron, the same atom becomes a negative ion. The electron affinity of elements increases from left to right in a period, and from bottom to top in a group.

When one or more electrons are shared between two atoms, each atom has a tendency to attract the electrons towards it. The measure of this value is called electronegativity. The electronegativity of elements increases as you move from left to right direction in the periodic table, and the same decreases while moving from the top to bottom direction.

Lattice energy is the amount of energy released, when two oppositely charged ions of the same element in gaseous state fuses to form a solid. The lattice energy increases from top to bottom direction in a group. Also, this energy level is found to be elevated with respect to increase in the charge of the combining ions.