Who Invented the First Gun? The Answer May Just Surprise You

It is widely believed that Song dynasty of China made the first gun ever in the 10th century. We shall tell you more about this invention.

Home / Uncategorized / Who Invented the First Gun? The Answer May Just Surprise You 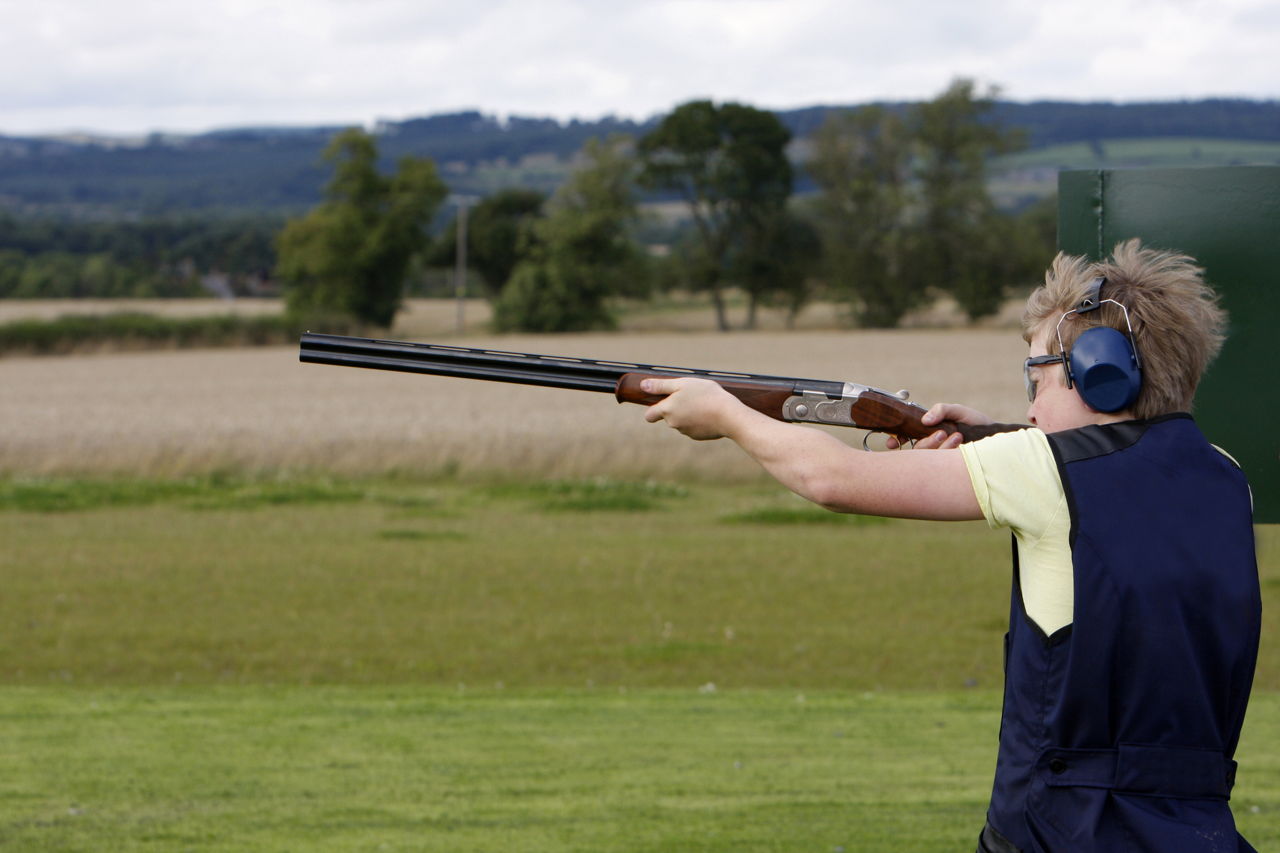 It is widely believed that Song dynasty of China made the first gun ever in the 10th century. We shall tell you more about this invention.

Well, according to the historians, knowing the exact date and place where the first gun was invented is totally a glaze over. But it is believed that, in the 10th century, the Chinese were the ones who invented the first gun ever. It acted for ejecting a projectile by using gun powder. This wittingly happened to be the first gun invented in the history of inventions. The Song Dynasty which was a ruling dynasty in China, were the ones who possessed these primitive weapons. The Chinese fire-lance (one of the first gunpowder weapons), was a combination of two components a spear coated with gunpowder used as a flamethrower and a gun. They were widely used by the early 12th century. The earlier historical evidence of the use of these fire-lances show that, the Chinese soldiers used these weapons at the siege of De’an against the Jurchens in the year 1132 BC.

Also, there is no denial in the belief that, there was parallel invention of the guns in the 13th century in Europe, when gunpowder was actually introduced from China. Apart from China and Europe, the locations of these first hand guns were also found in Arab countries and India.

Primitive Guns: The Design and The Make

These invented devices were known as primitive cannons and were small-sized, propped on a stand with a touch-hole for ignition. To ignite the touch-hole, the user used one hand to touch a lighted match and the other hand to brace the cannon against his chest. This instrument was very risky to use, as it barely had a range of 30-40 yards to light the touch-hole. Users must have possessed iron nerves to use one of the projectiles against the opposite army. It wasn’t a great influence in wars and battles though. The Chinese called these primitive cannons as first handguns which depicted ‘fire-spears’ and ‘hand-cannons’, technical name was guns with a ‘cannon lock’. It is known that the man who designed the “Automatic Igniting Device for Firearms” in a more sophisticated type of matchlock was named Leonardo Da Vinci. These first handguns featured hollow bamboo poles acting as tubes which was used to fire sand particles (to blind and choke the foes). Also pieces of sharp metal and pottery fragments, lead pellets, and large arrows covered with gunpowder were propelled against the invaders. These hand guns were ineffective and fragile but were still used by many countries to fight battles. Eventually, the hollow perishable bamboo poles were replaced with casted-iron tubes and metals. This created a change in the weapon, from calling it, fire-spear to fire-tube. It was gradually observed that, the primitive firearms like the shrapnel were replaced by projectiles. The change in shape and size of this instrument filled the barrel more tightly. In this manner, the three discrete characteristics of the firearms were met: a barrel was made of metal, high amount of nitrate content in the gunpowder was used, and the projectile blocked the gun muzzle, so that the gunpowder propels with a full force. On the other hand, during the late 1400s in Europe, smaller and convenient hand-held cannons were built. As the centuries passed, these hand-held cannons were created into flintlock rifle, later into a breech loader and finally the automatic.

The trend of the invention of guns progressed since then. Great advancements were made by inventing different types of firearms like the Arquebus or the Bow-gun, rifles, multi-barrel guns, screw or cannon barrel pistols, dueling pistols, socket bayonet, etc. Over the years machine guns came into existence. The man who invented the first machine gun was an English, named James Puckle. He was a lawyer and a writer from London, who invented the ‘Defence Gun’ popularly known as ‘Puckle Gun’. This machine gun was a multi-shot gun mounted on a stand and was able to fire nine rounds per minute. It was controlled by a hand crank. This gun resembled a large revolver because it had multiple revolving chambers in it. The use of this weapon was to repel boarders on ships. This weapon failed due to certain glitches.

Times have changed drastically since then. Today, the standards of developing firearms has achieved immense recognition in the self-defense, national security and defense industries. 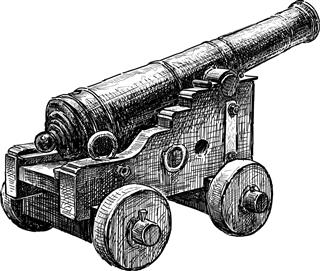 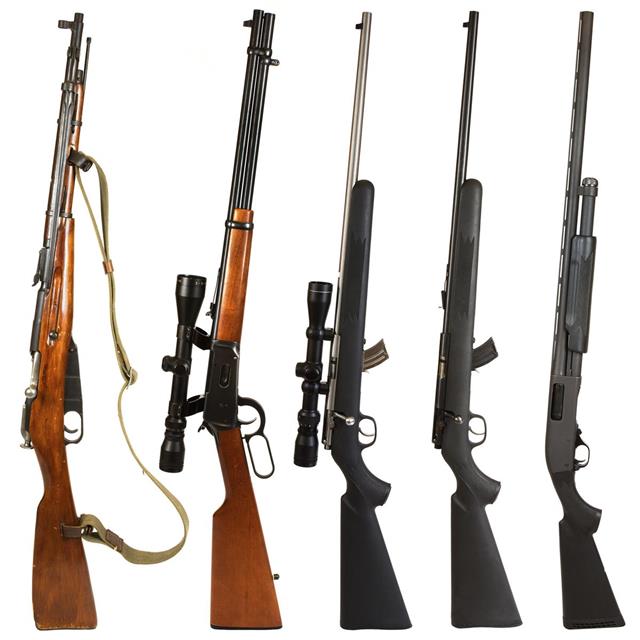