Referred to as the 'Bible of Chemistry', the periodic table is a condensed form of information about everything in chemistry. Related facts that are interesting to read form the subject matter of this article. 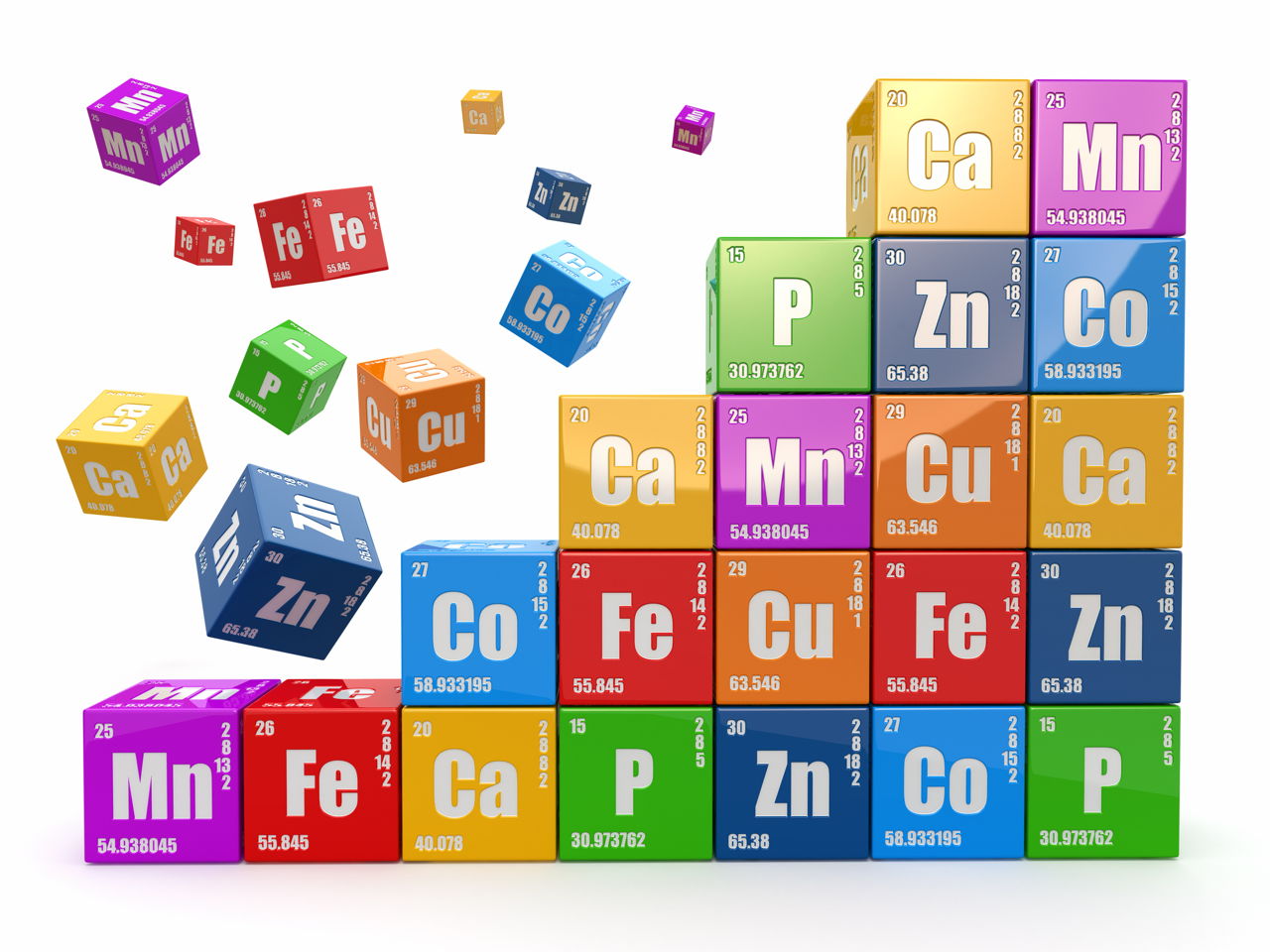 Referred to as the ‘Bible of Chemistry’, the periodic table is a condensed form of information about everything in chemistry. Related facts that are interesting to read form the subject matter of this article.

Every science student who has ever studied chemistry must be aware about the periodic table. In fact, if any single source in the world of chemistry is rated to be the top most information providing reference or source about chemical elements, it is undoubtedly the periodic table. Since its inception, it has gone through various modifications.

The starting point is to know about the interesting history surrounding it, its evolution, and other facts. Since hundreds of years, scientists have been suggesting various forms of ways and methods to arrange elements in the periodic table. However, the credit for the modern periodic table goes to a Russian chemistry professor, Dmitri Ivanovich Mendeleev. Nevertheless, the contribution of former scientists and others is immensely significant, and in some or the other ways, every small development led to the final tabulation of the periodic table.

Transition Metals: Placed in groups 3 to 12, transition metals are known for their unique metallic properties. Chromium, copper, nickel, mercury, gold, and silver are the elements belonging to this group of metals.

Rare Earth Metals: Ever wondered to which group man-made and synthetic elements like cerium, curium, europium, and uranium belong to? Well, these are the rare earth elements, and they are placed in the 3rd, 6th, and 7th period of the periodic table.

Inert Gases: More popularly known as noble gases, helium, neon, argon, krypton, xenon, and radon occupy the 18th group, and their most significant property is that they are inert in nature, reacting only in specific conditions of temperature and pressure.

Here are some more interesting facts:

Everybody who has a keen interest in chemistry must properly study this pictorial representation of elements, that helps in memorizing important features, and relate to trends of physical and chemical properties of elements.