Rocks are basically classified into igneous, sedimentary, and metamorphic rocks. This ScienceStruck write-up lists a few facts about the composition of these rocks. 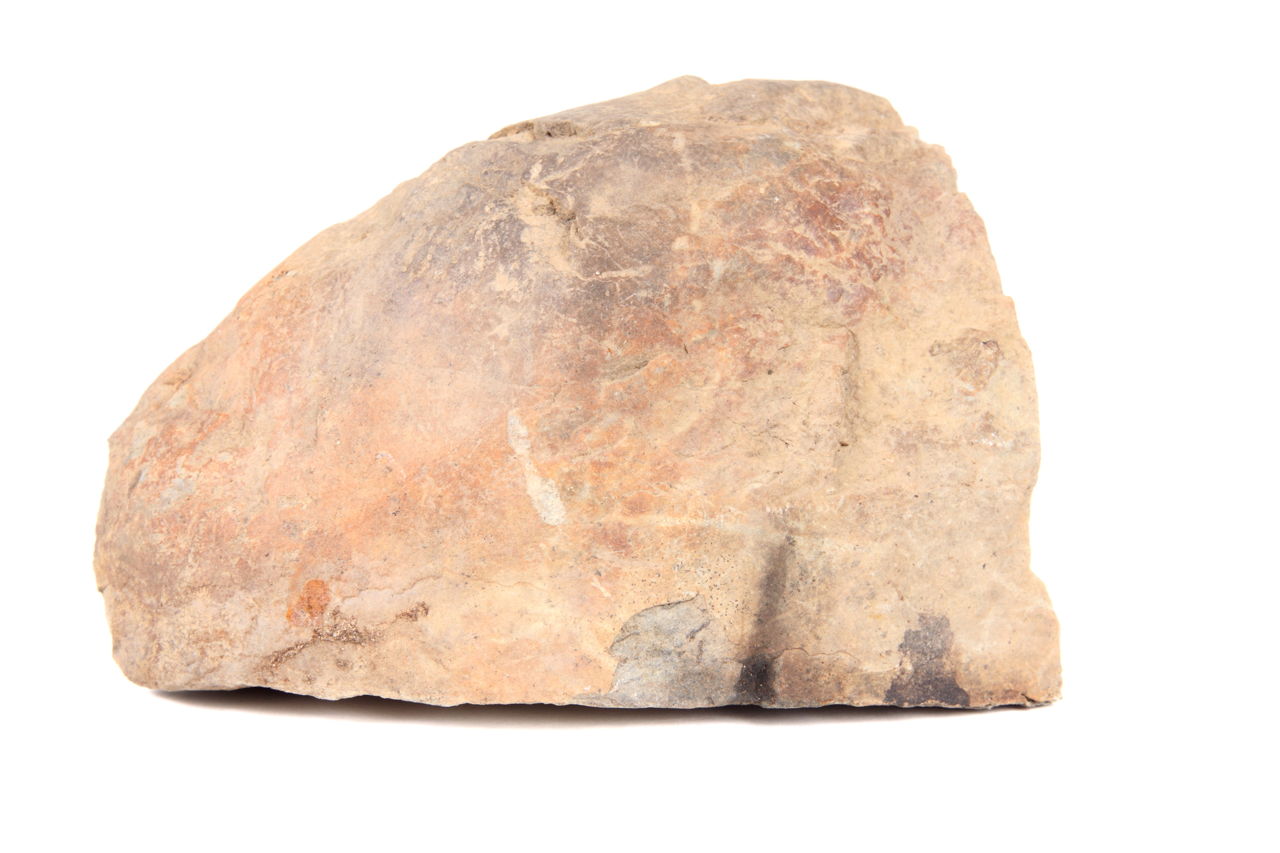 Rocks are basically classified into igneous, sedimentary, and metamorphic rocks. This ScienceStruck write-up lists a few facts about the composition of these rocks.

A rock is a solid cumulative of minerals located in the earth’s lithosphere. They are generally classified into igneous, sedimentary, and metamorphic rocks, on the basis of their mineral, chemical, and textural composition. While studying the characteristics of these rocks, it is essential to be aware about the processes that are responsible for their formation.

Igneous rocks are created when molten magma cools down. They are divided into plutonic and volcanic rocks. Plutonic or intrusive rocks come into being when magma cools and crystallizes gradually inside the earth’s crust. Granite is an example of a plutonic rock. Volcanic or extrusive rocks are formed when the magma reaches the surface either as lava or as fragmental ejectiles. Basalt and pumice are examples of volcanic or extrusive rocks. There is a third, though much rarer category of igneous rocks, named hypabyssal. These are mainly formed between the plutonic and volcanic rocks. They usually form sills, dikes, or laccoliths.

The word igneous may be traced back to the Latin term ‘Igneous’ or fire. There are more than 700 types of igneous rocks. They vary from each other in terms of occurrence, texture, mineralogy, chemical composition, and geometry. The two important factors used for the classification of these rocks are the particle size, which to a great extent, depends upon the cooling history and the mineral composition of the rock. The upper 10 miles of the earth’s crust comprises almost entirely of igneous rocks. Igneous rocks are of tremendous geological significance due to a variety of factors. They provide an insight into the composition of the mantle besides other crucial information regarding the evolution of the earth itself via radiometric dating.

Sedimentary rock formation involves the sedimentation of material in the earth’s surface and within water bodies. Though they are extensive in their spread over the earth’s crust but in terms of pure volume, they comprise only 5% of the earth’s total crust. Sedimentary rocks are deposited in layers as in strata, referred to as bedding.

Sedimentary rocks are classified into clastic, chemical precipitate, and biochemical. Limestone and sandstone are examples of clastic formations. Iron content usually influences the color of sedimentary rocks. Sedimentary rocks alone can contain fossils. They also are important sources of coal, drinking water, and fossil fuels. Civil engineering has courses designed to study sedimentary rocks. The knowledge about these rocks is crucial, especially, during construction-related activity.

Metamorphic rocks form when rocks undergo metamorphosis/changes due to heat and pressure. Igneous and sedimentary rocks mainly undergo this change and become metamorphic rocks. The existing rock type which undergoes a change is referred to as the protolith. Hence, the study of metamorphic rocks provides an understanding of the pressure and temperatures deep within the earth’s crust.

Gneiss, marble, slate, schist, and quartzite are some of the different types of metamorphic rocks. The major types of metamorphism are contact and regional. The former takes place when magma is injected into the surrounding solid rocks, whereas the latter is primarily associated with large masses of rock spread over a very wide area. This regional metamorphosis is caused mainly by temperature and pressure.

Though rocks have been classified into igneous rocks, sedimentary rocks, and metamorphic rocks, there are no distinct lines between them. Changes in their constituent minerals may result in them changing into the other. Some of the latest technology and tools that we use today may trace their origins to more primitive rock-based tools used by our early ancestors. 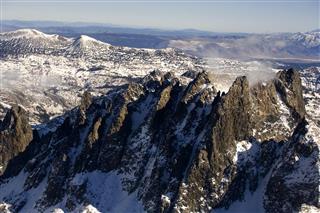 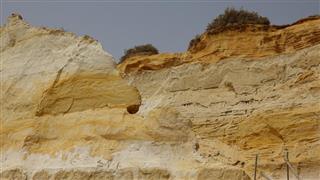 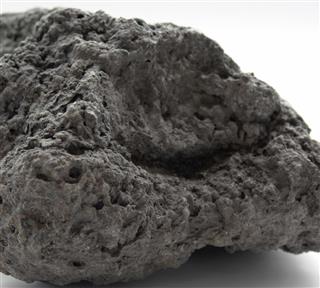 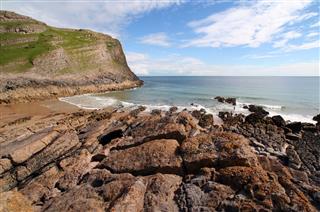