The Complete Periodic Table With Charges

The periodic table with charges will help you get a simplified representation of all elements and their respective charges, when they are in the ionic state. This periodic table article gives an insight about determining the charge of an element. Read on... 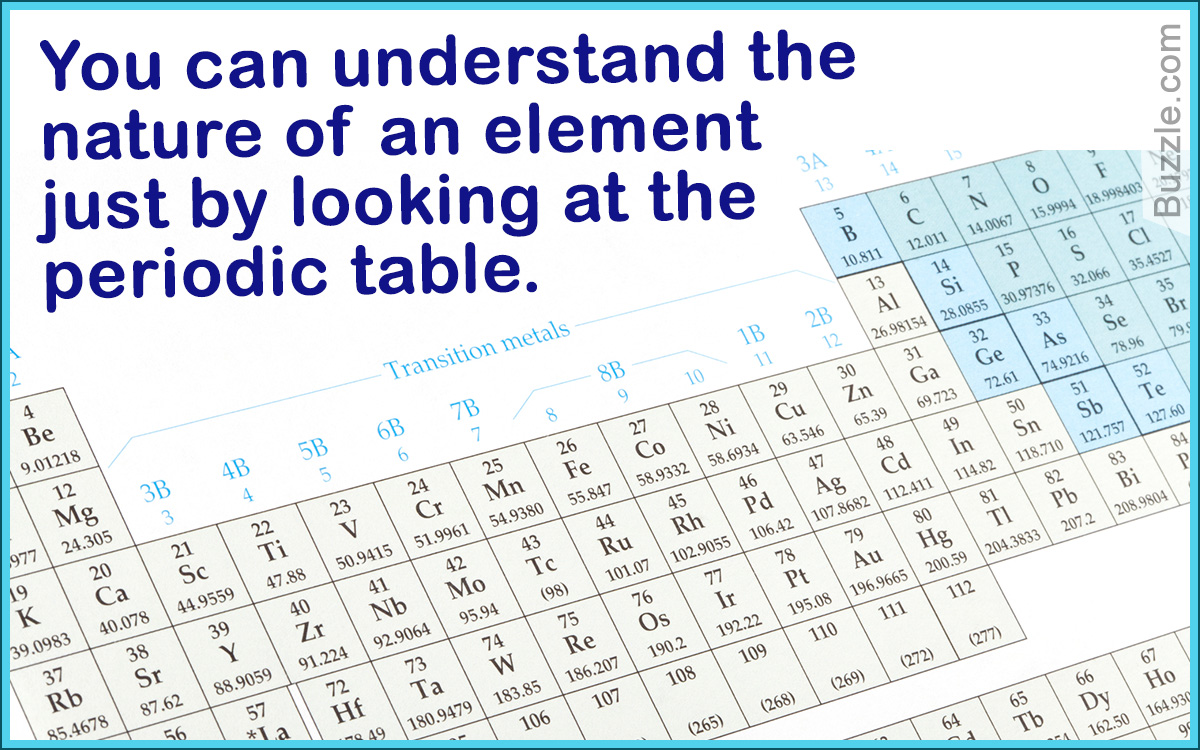 The periodic table with charges will help you get a simplified representation of all elements and their respective charges, when they are in the ionic state. This periodic table article gives an insight about determining the charge of an element. Read on… 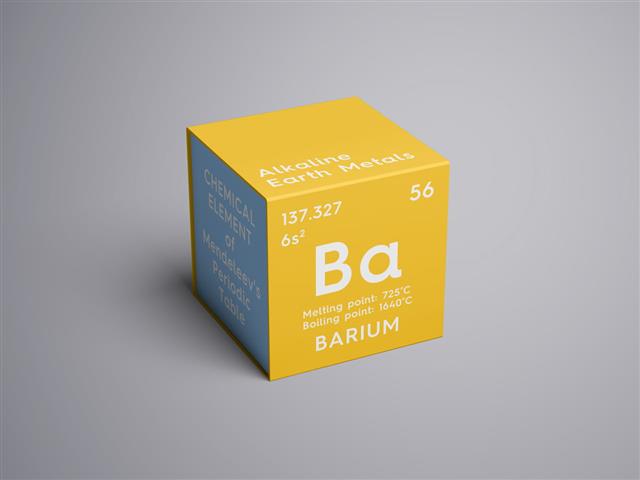 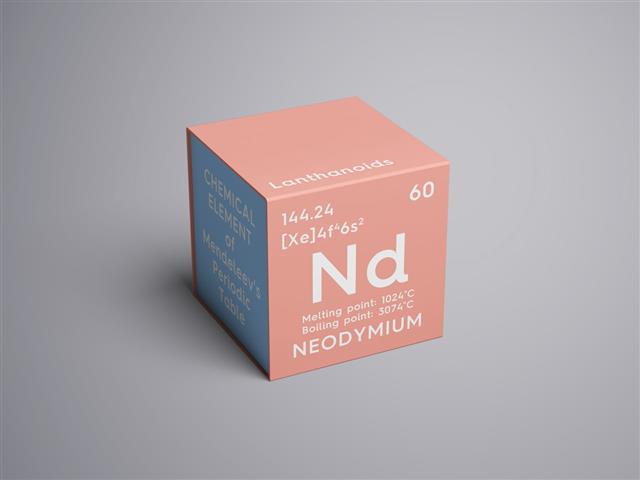 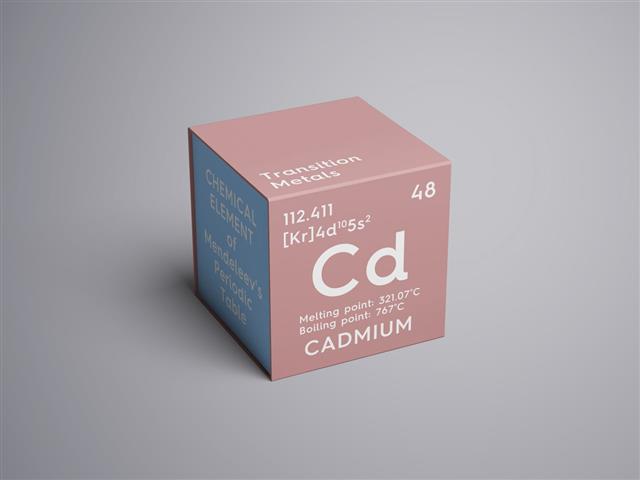 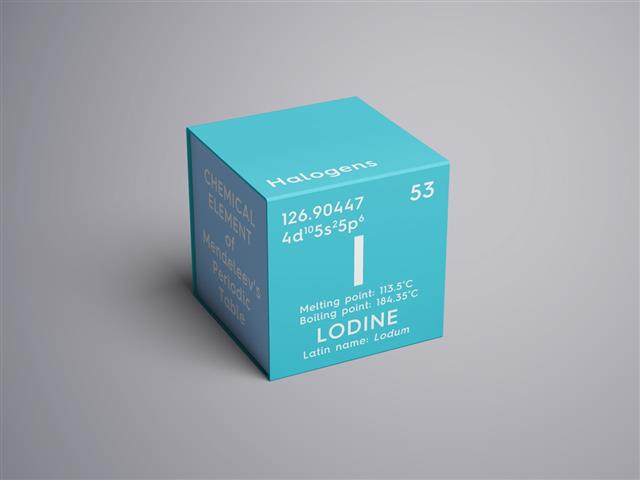 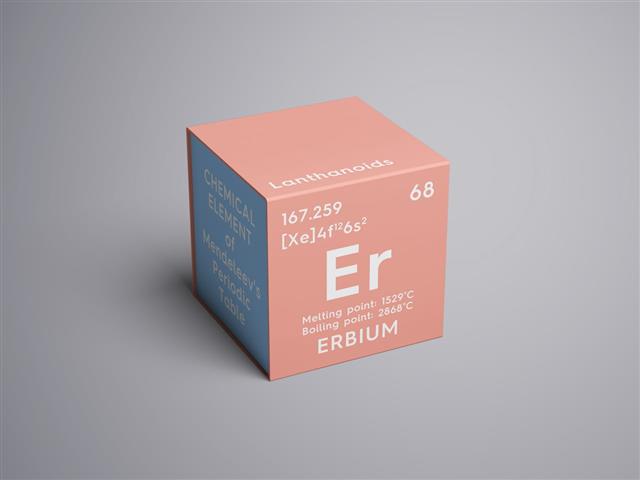 Science students who have studied chemistry as one of the subjects must be well-acquainted with the labeled periodic table. In fact, that’s the first step towards understanding the basic concepts of chemistry. While studying the history of periodic table, you will come across the Mendeleev periodic table, developed in 1869 by Dmitri Mendeleev, a Russian chemist. In this table, chemical elements with symbols are arranged according to increasing order of the mass number.

The number of charge corresponds to the number of electrons that the atom requires to have a complete outer shell. If the atom loses electron, a positive charge is assigned, whereas negative sign indicates gain of electrons. For example, an element ‘X’ in ionic form loses 2 electrons to fill the outermost shell. This element along with its charge will be represented as X2+. Whereas, in case of another element ‘Y’ that gains 2 electrons to complete the outer shell, the representation will be Y2-.

In case of inert gases or noble gases (the helium group), the electrons fill up the shell completely and their charge is zero. For example, helium (with atomic number 2) has a complete first shell, while in case of neon with atomic number 10, 2 electrons fill the first shell and the remaining 8 occupy the second shell, thus making the element inert. Overall, the periodic table with charges is useful to help determine the nature of the chemical element in its ionic form, i.e., whether it loses or gains electrons to achieve the nearest inert gas configuration. 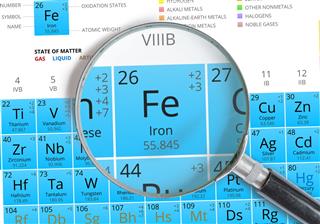 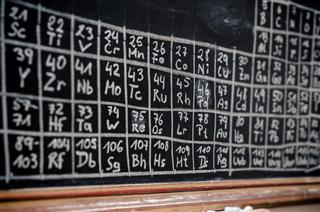 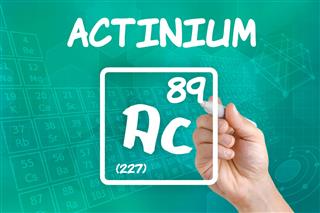