The Actual Difference Between Surface and Underground Mining

There are two ways to extract a mineral - by digging it up, or accessing it by tunnels. This pretty much sums up the comparison of surface vs. underground mining. But is it that simple? For a better understanding, ScienceStruck gives more differences between these two methods.

Home / Uncategorized / The Actual Difference Between Surface and Underground Mining 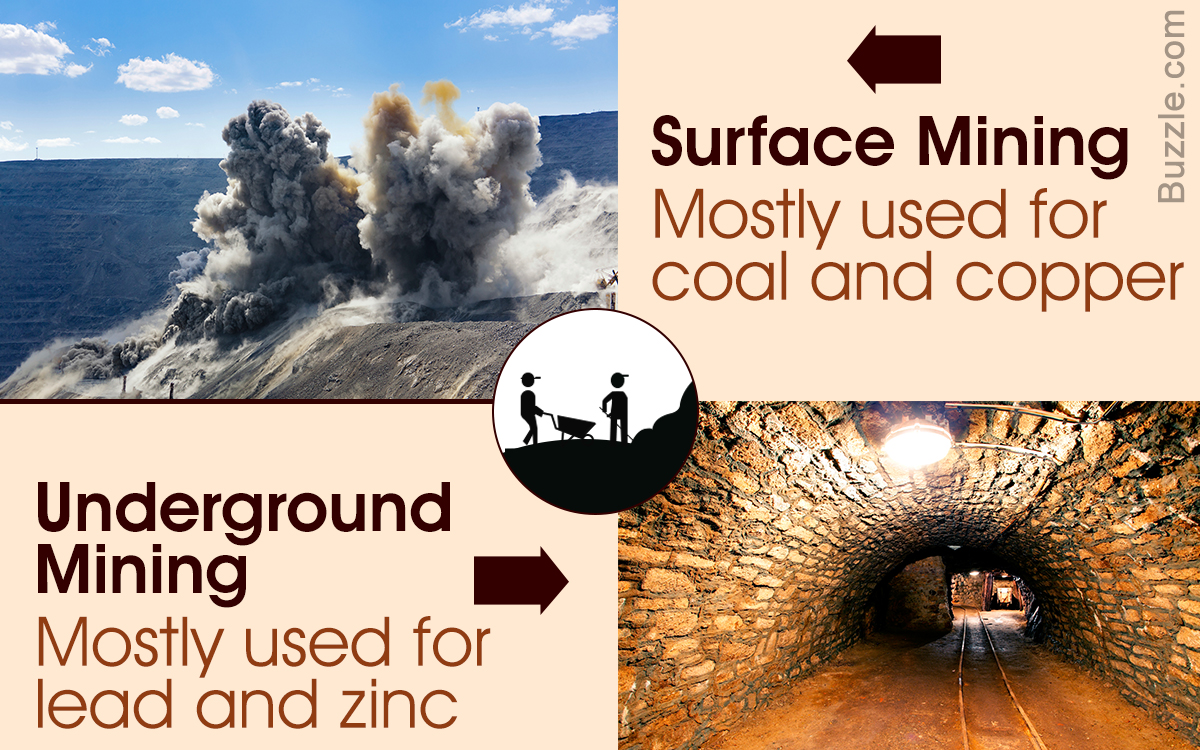 There are two ways to extract a mineral – by digging it up, or accessing it by tunnels. This pretty much sums up the comparison of surface vs. underground mining. But is it that simple? For a better understanding, ScienceStruck gives more differences between these two methods. 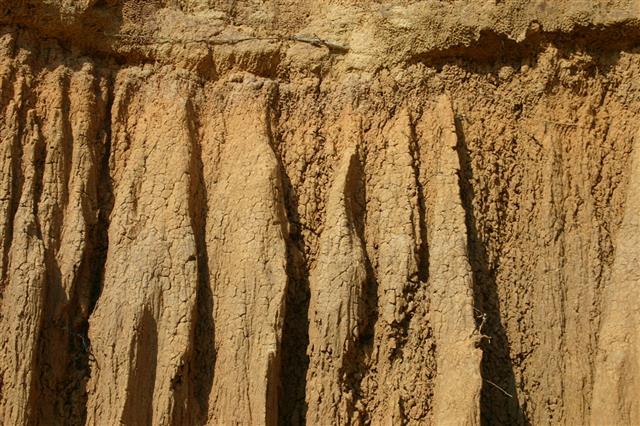 In the past, coal miners carried a caged canary (bird) while working in underground tunnels. If the canary died, it was a sign that toxic gases were present inside, and the mine need to be evacuated.

Throughout the 1850s, hundreds of thousands of migrants made a beeline to California in the anticipation of finding gold and making a fortune. This event, aptly named the California Gold Rush, started out pretty simple. All that the miners had to do was pick up any gold flakes or nuggets they found on the ground. Later, as the metal became harder to find, miners began scooping up gravel found in rivers and streams in metal pans to filter out any gold. Finally, in the decades that followed, gold became even rarer, and as such prospective miners turned their attention to extracting it directly from rocks in which it occurred.

The difference between these techniques is easy to understand. The first gold seekers were lucky enough to stumble upon ores, or impure forms of gold, that were directly accessible from the Earth’s surface. As mining progressed, the ore deposits began running out, making it necessary to seek them deeper inside the ground. This historical event highlights the difference between two techniques of mining which are used even today – surface and subsurface mining. Let us compare and contrast them further.

Types of Methods
Surface mining can be accomplished by the following main methods:

The main methods of underground mining are:

The pros and cons of surface mining are:

The benefits and drawbacks of underground mining are:

As can be seen, surface mining is much more advantageous than its counterpart. However, when an outcropping ore body stretches deep inside the Earth, surface methods can be used to begin the mining operation, which then need to be continued further by underground mining.