What is the Hydrosphere and Why is it Important?

Hydrosphere is the liquid water component of Earth. It includes the water on and under the surface of the planet, and that in air. This article provides information about this sphere of Earth and its importance.

Home / Uncategorized / What is the Hydrosphere and Why is it Important?

Hydrosphere is the liquid water component of Earth. It includes the water on and under the surface of the planet, and that in air. This article provides information about this sphere of Earth and its importance. 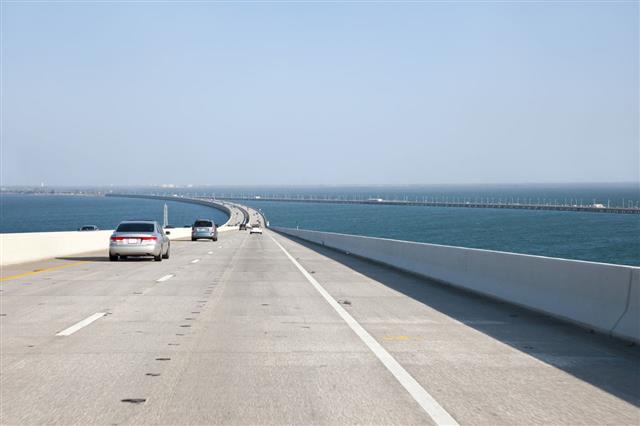 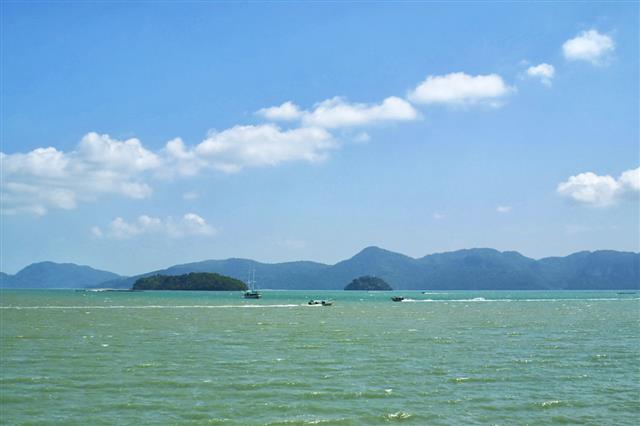 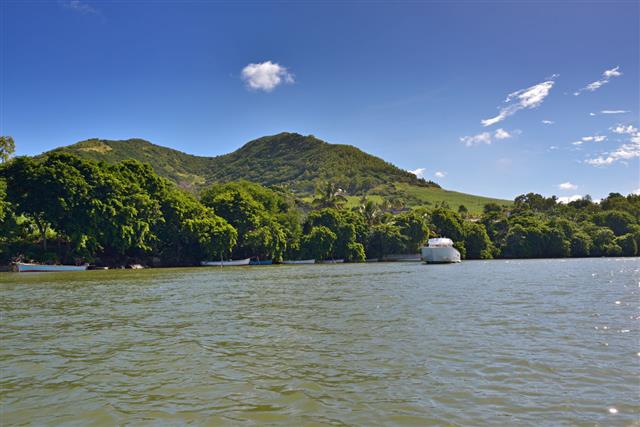 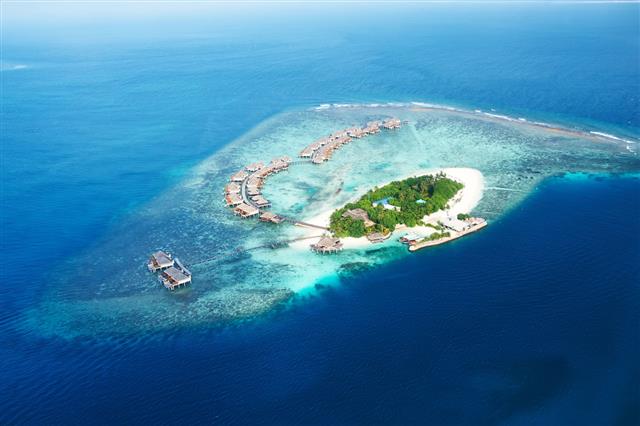 What is the Hydrosphere?

Hydrosphere refers to the layer of a planet that comprises water. The term ‘hydrosphere’ is said to have originated from the Greek words that mean water and sphere. Earth’s hydrosphere includes the water on its surface such as oceans, lakes, ponds, river, seas, and streams. It also includes underground water that is in the wells and aquifers, as well as water vapor which is present in the form of clouds and fog. This layer is said to cover more than 70% of the Earth’s surface. Furthermore, this layer is of great importance as it plays a major role in the survival of life forms.

The remaining portion that is frozen water which includes glaciers, ice caps, and icebergs (part of earth’s surface that is made of ice) is referred to as the Cryosphere.

Water is said to be in constant motion and it moves through the hydrosphere in a cycle. This cycle is referred to as the water cycle or the hydrological cycle. It is a natural phenomenon wherein water evaporates into the atmosphere and then condenses to form clouds. This is followed by precipitation in the form of rain or snow. This water is then collected in lakes, rivers, and oceans. The process of evaporation occurs on the surface of these water bodies, thus repeating the entire cycle.

Importance of the Hydrosphere

▶ Without the hydrosphere that comprises water, it would not have been possible for the cells in living organisms to carry out their functions. Moreover, water is essential for the survival of life, or in short, for life to exist.

▶ It is said to play an important role in regulating the climate. This is because water has a high specific heat due to which it takes a long time to get heated up or cooled down. This helps maintain the range that is acceptable for the survival of life.

▶ The hydrosphere provides water that is essential for drinking purposes by humans and animals. Water is also necessary for domestic usage, that is for washing and cleaning purposes, as well as for industrial use by humans. The hydrosphere helps facilitate human activities like irrigation and makes possible the generation of electricity (hydropower).

It is home to a variety of plants, animals, and other living organisms and is absolutely necessary for their existence. Water is known to contain many dissolved gases, nutrients, and other ions, which are vital for the existence of these life forms that inhabit it.

Important Facts about the Hydrosphere

▶ There are four overlapping or interconnected spheres in the Earth’s system and the hydrosphere is one of them. The others are the geosphere or lithosphere, the atmosphere, and the biosphere.

▶ Earth’s hydrosphere refers to the total amount of water present on its surface.

▶ It is mainly through the water cycle that the Earth’s hydrosphere interacts with the atmosphere and the lithosphere.

▶ The layer on Earth where life exists is referred to as the biosphere. All that is necessary for the survival of organisms can be found here, liquid water being one of the requirements.

▶ It is believed that the total mass of the water on Earth is about 300 times the mass of the atmosphere. Most of the Earth’s water is said to be found in the oceans.

▶ The Earth is also referred to as the ‘water planet’ since water covers more than 70% of its surface.

▶ It is believed that Earth’s total water content is about 333 million cubic miles, out of which only a small portion is available for domestic use or irrigation. This is because the major content is either salty or frozen.

▶ Furthermore, the oceans including the seas and bays cover about 97% (321 million cubic miles) of the total water content on Earth. Freshwater is said to cover only about 3% of the total water content (i.e. it is not salty). However, only less than 1% of the freshwater that is available in rivers and lakes is easily accessible. The remaining freshwater is available in the form of ice and groundwater.

▶ It is said that in the hydrosphere, the temperature and pressure varies considerably with the depth. Furthermore, the average depth of the Earth’s oceans is said to be 3,794 m or 12,447 ft. This is 5 times the average height of the continents. The mass of the oceans is believed to be about 1/4400 of the total mass of the Earth.

▶ The hydrosphere is believed to be in motion always, similar to the atmosphere.

▶ It is believed that there have been a series of periods in which a fairly large portion of the hydrosphere was locked up as glacial ice. It has also been supposed that the sea ice extended to the equator during the Cryogenian period.

▶ Earth’s water is known to expand on freezing, as a result of which it becomes less dense. Due to this, frozen water or ice tends to float. If it were to become more dense, ice would sink causing another water layer to freeze, thus freezing Earth’s entire water surface and making life impossible.

▶ About 470 million gallons of water is obtained from the melting of snow and glaciers each summer in Washington, located in the Western United States. This water adds up to the Earth’s hydrosphere. Furthermore, there is an increase in the melting amount each year. This is due to global warming.

The abundance of water that is present on the Earth distinguishes it from the other planets that exist in the solar system. 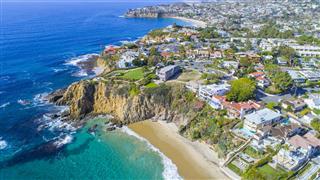 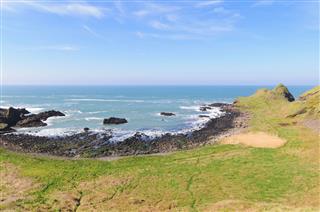