Here’s the Definition of Formal Regions With Some Useful Examples 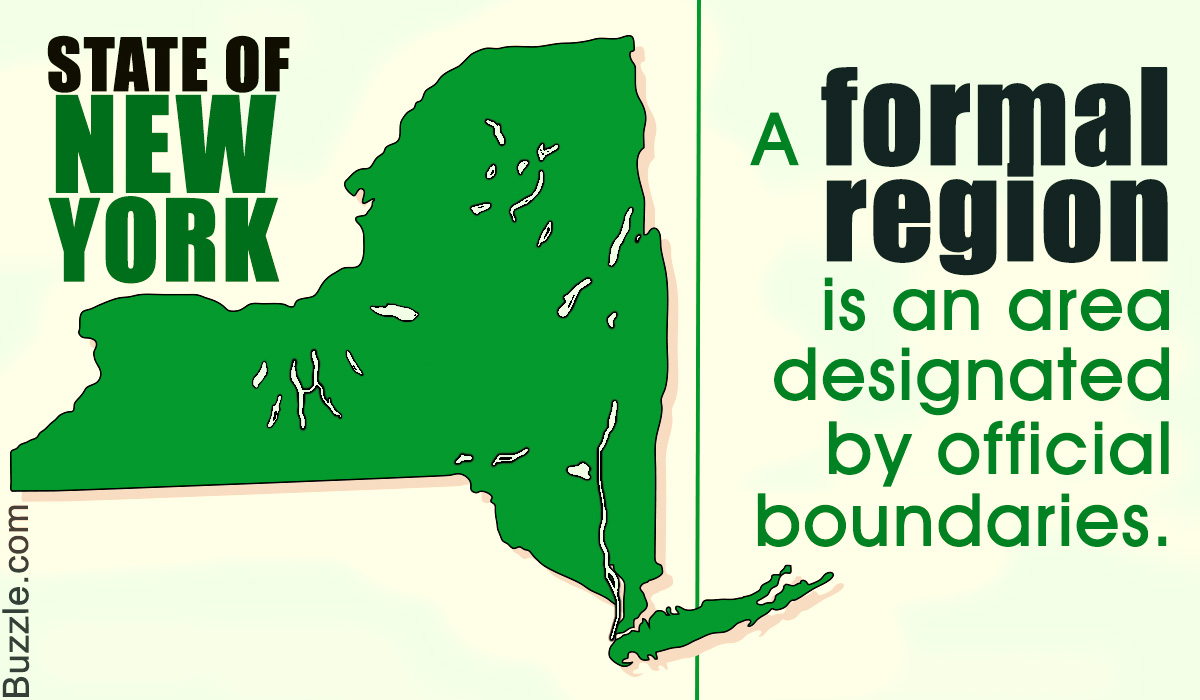 Regions are formed to help us understand, manage, and interpret the diversity of our vast planet. Here, our focus is on the concept of formal region, its definition, along with a few examples.

It all began with the heavens.

The earliest attempts to create maps, or regions, or boundaries of any kind, was done in case of the skies, and not the Earth. Our ancestors took great efforts to identify certain stars and constellations, in an attempt to use them as indicators for travel on Earth.

Regions were created with the purpose of helping us understand our world better. These demarcations exist for us to organize and structure human life in accordance with the environment and culture of the said region.

A region is defined by certain characteristics and a distinctiveness which is unique from other areas. The boundaries of a region are set on the basis of the presence or absence of selected physical and human traits. Regions can vary in size, and they may be local or worldwide; overlap or be mutually exclusive; partition the entire world; or highlight only selected portions of it.

Regions are further classified into 3 basic types―formal, functional, and perceptual. In this post, however, our focus is on formal regions.

WHAT IS A FORMAL REGION?

The definition of a formal region refers to an area defined by official boundaries. A formal region may include a city, county, state, country, or even a geographic region. Such regions are clearly defined by set boundaries, and are regarded as common or public knowledge.

A formal region is created on the basis of at least one or more of the following characteristics:

Formal regions are typically set on the basis of one or more tangible traits which set them apart from the surrounding area. Besides characteristics relating to the local human populace, such as language, income, or religion, formal regions are also created based on physical characteristics, like climate and vegetation. Islands, for instance, are set apart by naturally occurring boundaries, being surrounded by the sea.

Certain formal regions might not be discerned as easily. For example, the neighborhood of an American city where more than 50% of its residents speak Spanish would be termed as a formal region. 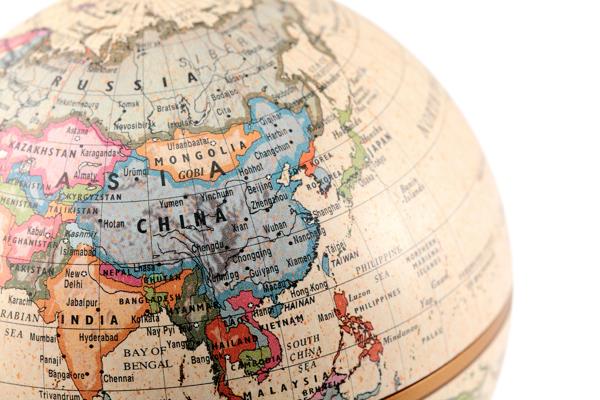 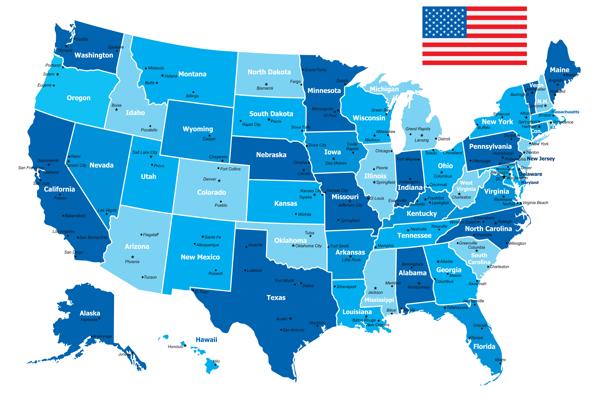 ► within the United States―New York, Florida, Hawaii, Texas, etc., have official boundaries demarcating them as formal regions. Each city, county, or village also falls under this category. 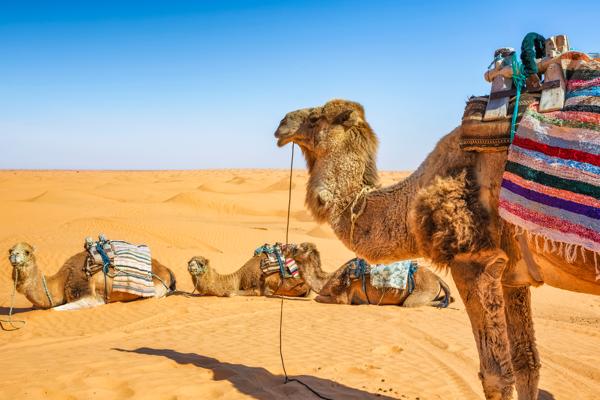 ► Physical entities or geographic zones like the Rocky Mountains, the Sahara Desert, the Caribbean Islands, or the world’s oceans.

► In multilingual nations like India or Switzerland, formal regions can be set on the basis of languages spoken.

Formal regions can be dynamic in nature, which is to say that, they can undergo modifications according to the changes brought in by political decisions, globalization, or natural shifts in the ecosystem. The only constant is that, these formal demarcations will keep contributing towards helping humans understand and manage their environs and surroundings in an efficient manner.