The Meaning of a Vernacular Region Explained Simply With Examples

A vernacular region is not defined on the basis of boundaries or distance, but is actually based on people's perception about any area. ScienceStruck lists the definition, meaning, and examples of areas that are known as vernacular regions. 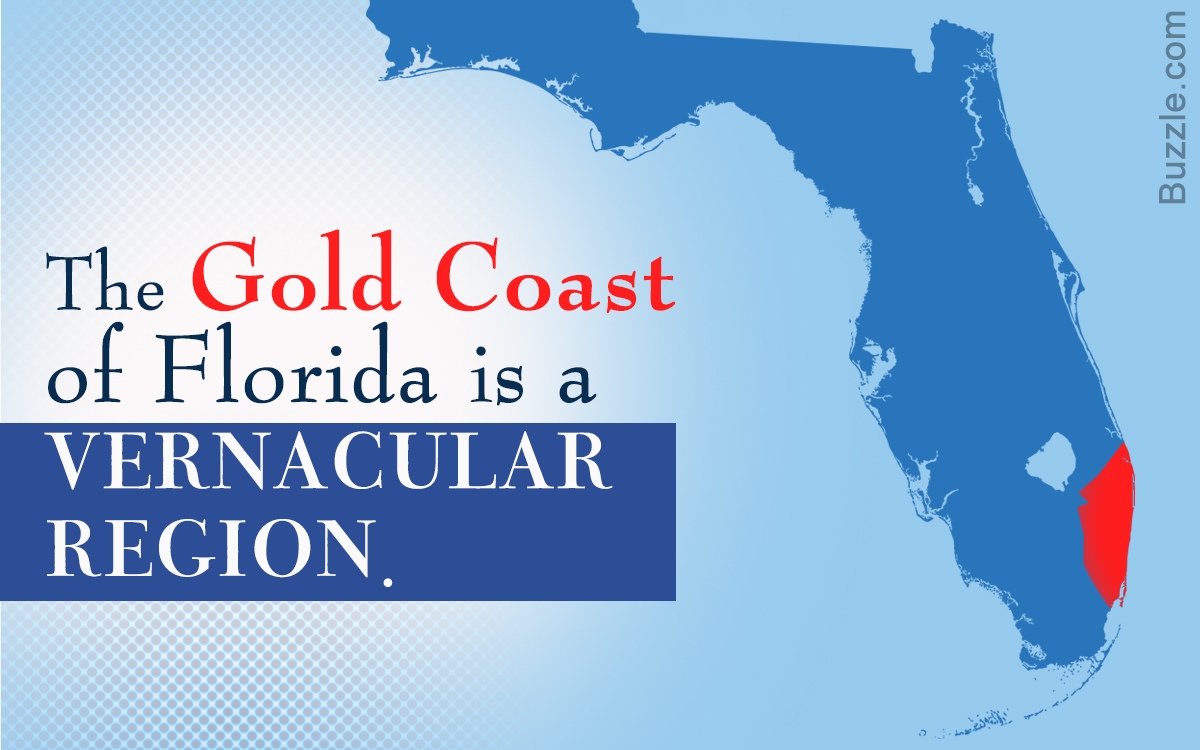 A vernacular region is not defined on the basis of boundaries or distance, but is actually based on people’s perception about any area. ScienceStruck lists the definition, meaning, and examples of areas that are known as vernacular regions.

A vernacular region is neither formal nor functional, but has a unique identity due to the perceptions of people about it.

According to geography, three main regions exist, which are functional, formal, and vernacular. These are divided solely on the basis of spatial factors.

A functional region is an area marked as one discrete part because of a certain process. A formal region is a region that has been created by marking boundaries with some unique attributes, whereas, a vernacular region is simply related to perception. These regions (vernacular) occur as a result of people’s faith in them. In other words, the feelings of people and their attitude about any area leads to the formation of such regions. The probability of these regions changing over a span of time is more than the other types (functional and functional) of regions.

The way we communicate with our family is different from the way we write. Language used in a particular group will be best understood by its members. Thus, the definition of different regions comes into picture. Every region will have its own language. People in that region understand it well, and use it for communication. Thus, each region with its vernacular language is called a vernacular region. These traits change with each region, as each realm has its own geographical boundary.

Communicating with friends over a tea party is informal, as compared to a meeting with professors. We use different words in both situations. This proves that the vernacular changes as the location changes. Vernacular regions can be classified as cultural too. Such regions are said to be constructed socially, and are characterized by the absence of borders that separate different regions. These regions are also called fluid, because people have their individual opinions about any given area.

In other words, a vernacular region brings out a specific meaning of an area. There are also emotional attachments with that place, which are obviously more important for the locals as compared to outsiders. The mention of such places immediately brings about related images in the minds of people.

The vernacular regions of the United States are distinguishable from each other because of the different vernaculars they use. A few them are Southern California, Tampa Bay Area, The South, Gold Coast, New York City, Florida Heartland, the Midwest, the Southwest, New England, besides many others. The Gold Coast in the state of Florida in the US is a vernacular region too.

When we refer to the term ‘The South’, we may not exactly know which areas belong to this zone. Consider British Columbia, a Canadian province thought of as a mountainous forest. This indicates how people perceive this province. The Middle East is a widely used term representing the countries in the middle east. However, not all of us know the complete list of these countries.

Consider an instance where a sandwich made of cheese, meat, tomatoes, onions, and condiments is termed differently in various regions of the United States. While it is called hoagies in New York, it is called grinders in Pennsylvania. This indicates that terminology changes with changing perception. Few of the vernacular regions of Europe are Russia, Eastern Europe, Germany etc.

To summarize it all, these regions are described by how people perceive any realm. It must also be understood that an individual can live in more than one vernacular region.