22 Examples of Mechanical Energy We See All Around Us 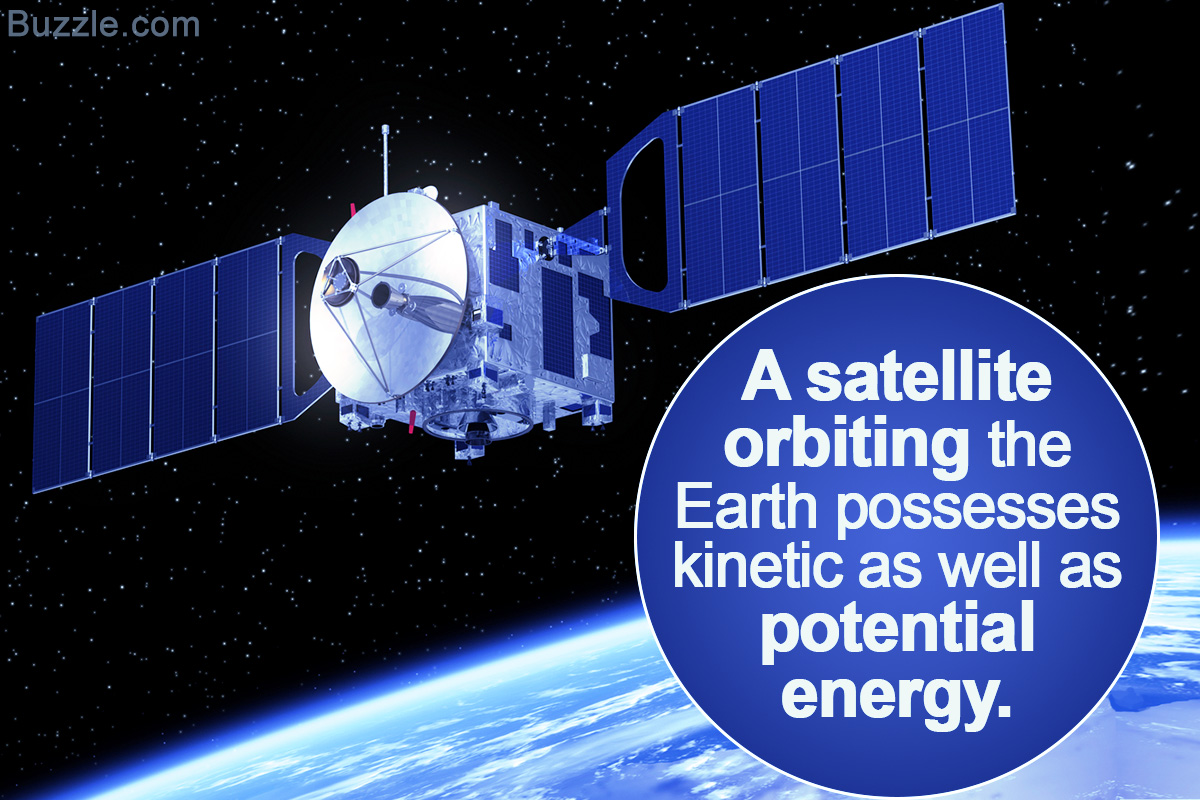 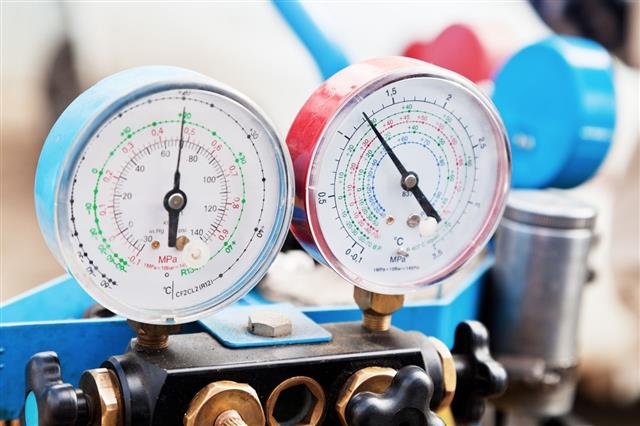 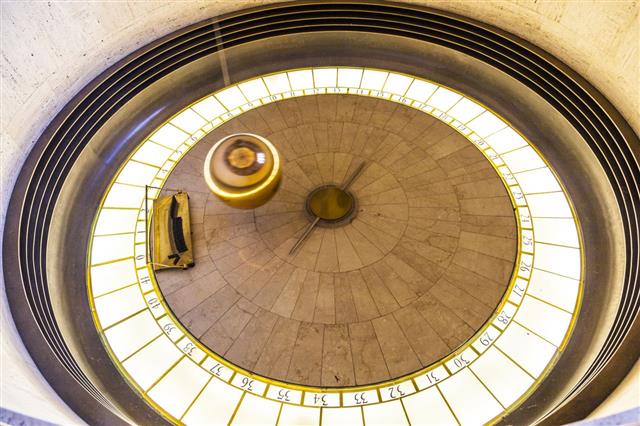 Law of Conservation of Energy

Energy can neither be created nor be destroyed. It can only be converted from one form to another. The total amount of energy in the Universe thus remains constant.

The planets revolving around the sun, the atoms spinning around the nucleus, a soccer ball that is moving or even a fish swimming are some of the examples of systems that possess mechanical energy.

A Ball Placed on a Table

A moving bullet has kinetic energy. A part of this kinetic energy is converted into heat energy and this is the reason why the targets become hot when a bullet strikes them.

When playing pool, the mechanical energy of the stick is transferred on to the pool ball. This causes the pool ball to move and cover some distance before coming to rest.

An electric motor is used for conversion of electrical energy into an usable form of mechanical energy. This process is exact opposite to that of a generator. Such a motor is used in a fan.

Some other examples of conservation of mechanical energy are:

■ An arrow released from a bow

■ Water released from a dam

■ Releasing a spring after compressing it

■ Releasing a rubber band that was stretched

■ A sliding or a rolling object coming to rest

In the examples where mechanical energy is stored, it is stored in the form of potential energy. There are also instances when a body has both types of energies simultaneously. Like a satellite that is orbiting the Earth will have potential energy because of its position from the surface of the Earth as well as kinetic energy on account of its relative motion with respect to the planet.