A compilation of various physical and chemical properties of noble gases which will help you get a better understanding of these gases and strengthen your base in this subject. Continue reading for more information on noble gases. 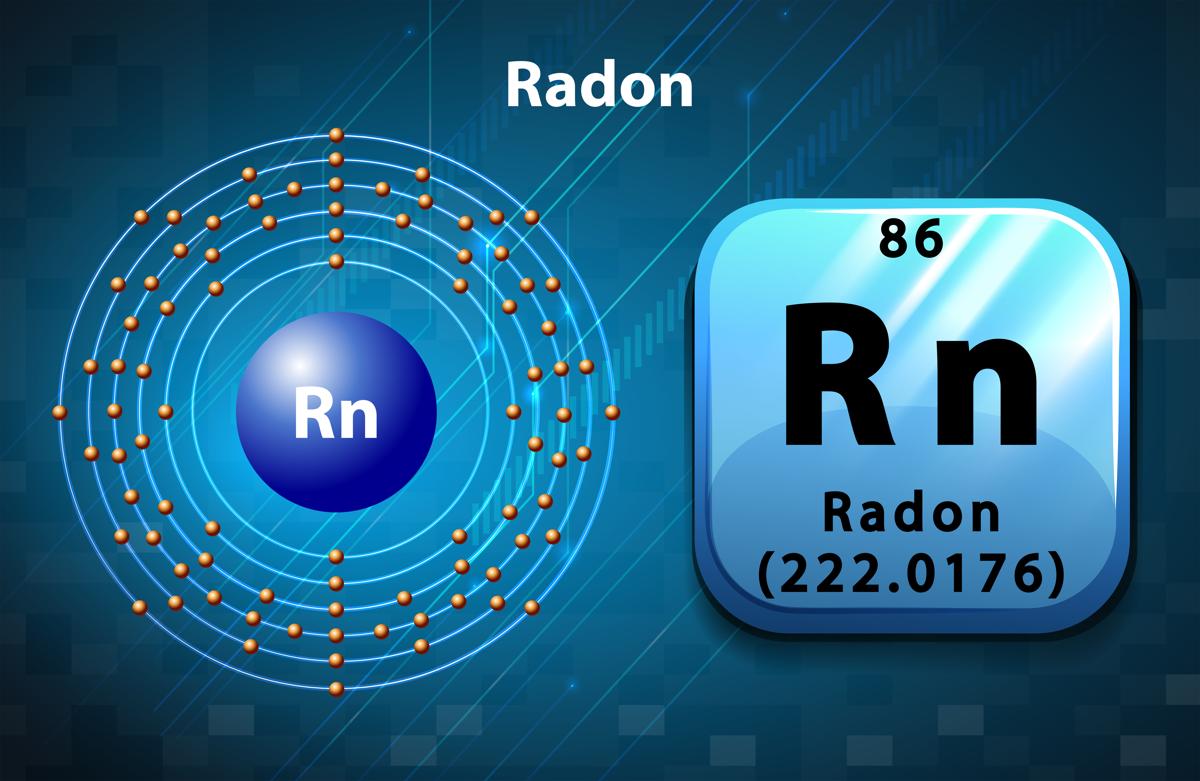 A compilation of various physical and chemical properties of noble gases which will help you get a better understanding of these gases and strengthen your base in this subject. Continue reading for more information on noble gases.

Most of the noble gases – with the exception of argon which has a significant share in the Earth’s atmosphere to be precise, are very rare in nature. Irrespective of which part of the world you stay in, you must have come across glow signs on several occasions. The colorful glow which is emitted from these glow signs is attributed to the presence of neon gas – a noble gas, in them.

Other than the use of neon in these glow signs, noble gases are used in various other industries as well. Over the period of time, these gases have become an important part of various industries – right from welding to space exploration. This popularity of noble gases can be attributed to their amazing properties, which make them so useful.

What are Noble Gases?

In chemistry, the term ‘noble gas’ refers to any of the six chemically inert gaseous elements in the periodic table which demonstrate similar characteristics. In the periodic table, these elements are located in Group VIII (which was initially known as the Zero Group.) The term noble gas is derived from a German word Edelgas – which indicates that these gases are less likely to react. The six naturally occurring noble gases on the planet are:

Even though many sources argue that ununoctium – which is found near the noble gases in the periodic table, is a noble gas, it has not yet been confirmed. While neon, argon, krypton and xenon are obtained from the atmosphere by resorting to liquefaction of gases and fractional distillation, helium is obtained by separating it from the natural gas, and radon is obtained by isolating radioactive decay of radium compounds.

Noble gases are relatively non-reactive in nature – a property which can be attributed to their full or complete outer shell of valence electrons which gives them very little or absolutely no ability to indulge in chemical reactions. The use of term ‘Zero Group’ to refer to this group of chemical elements can be traced to the initial assumption that these gases had a valence of zero, owing to which they were not able to form compounds.

It was only when scientists discovered that some of these gases do have the ability to form compounds – on a much smaller scale though, that the use of term ‘Zero Group’ was discontinued. Owing to their low reactivity, only a few chemical compounds of these gases have been formed as of today.

Basically, these noble gases properties and their uses are related to each other. Owing to its low density, helium use in airships and balloons has become quite popular. Argon – with its highly inert nature, is often used in incandescent light bulbs where other reactive elements can damage the hot metal filament and reduce the life of the bulb. It is also used to protect metal from oxidization. Similarly, the bright light emitted by xenon makes it’s an ideal choice for camera flash. 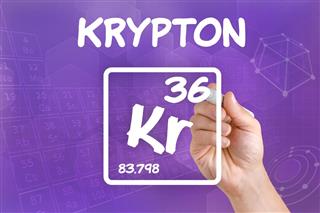 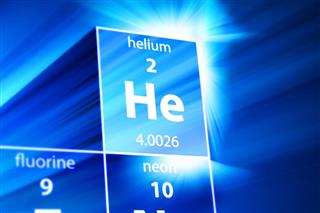