Krypton is one of the noble gases having the most stable arrangement of electrons in its shells. Read through this ScienceStruck article to know interesting facts about this colorless element.

Krypton is one of the noble gases having the most stable arrangement of electrons in its shells. Read through this ScienceStruck article to know interesting facts about this colorless element. 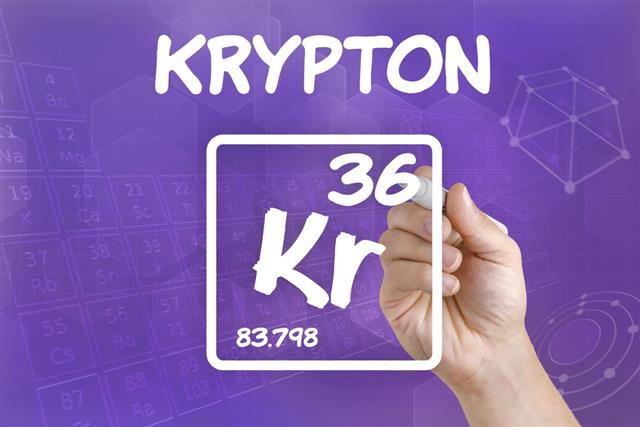 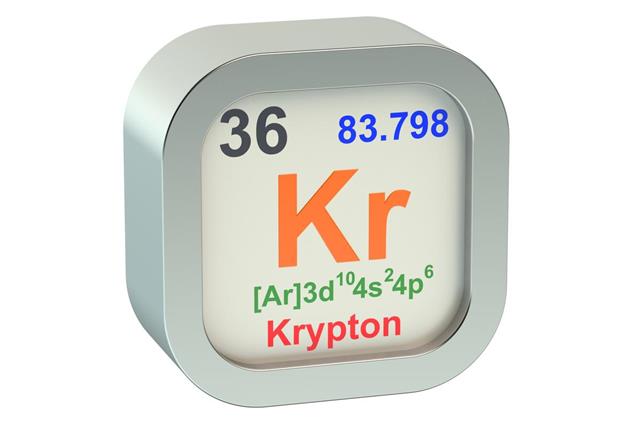 Krypton, represented by the chemical symbol Kr, is a chemical element that belongs to group 18 (VIII A) of the periodic table. It belongs to the group of noble gases, along with helium, neon, argon, xenon, and radon. It is a colorless, odorless, and tasteless gas, which has an atomic number of 36.

Krypton, along with xenon and neon was discovered by Sir William Ramsay (a Scottish chemist and physicist) and Morris William Travers, an English chemist, in 1898. These elements were discovered by the technique of evaporating almost all components of liquid air. During the process of evaporation, each component evaporated and was collected separately. On analyzing the different components obtained by this process, a completely new element was discovered, which was subsequently named krypton.

Krypton occurs in trace amounts in the atmosphere, approximately one parts per million.

This element has unique properties, thus, finding applications in many fields and is considered as one of the most useful noble gases. 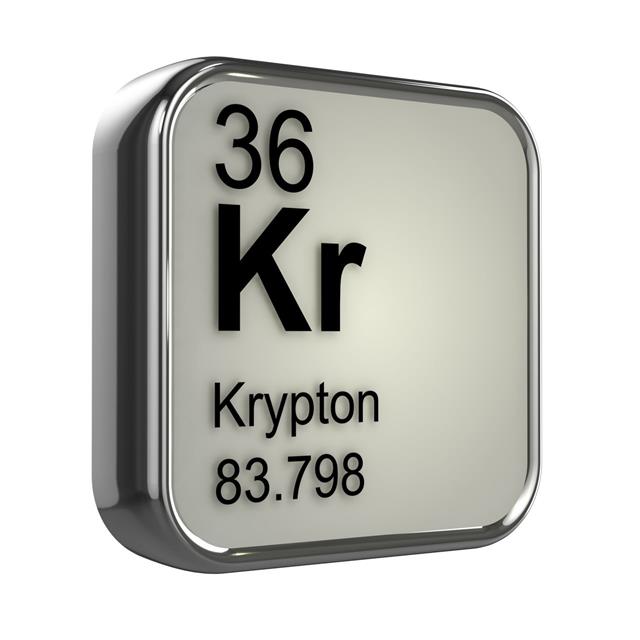