Their legendary work stumped the audience all across the globe. It gave a new meaning to development by accelerating it and bringing us facilities that we never imagined possible. Here is a list of great scientists who remain immortal through their contributions to the society. 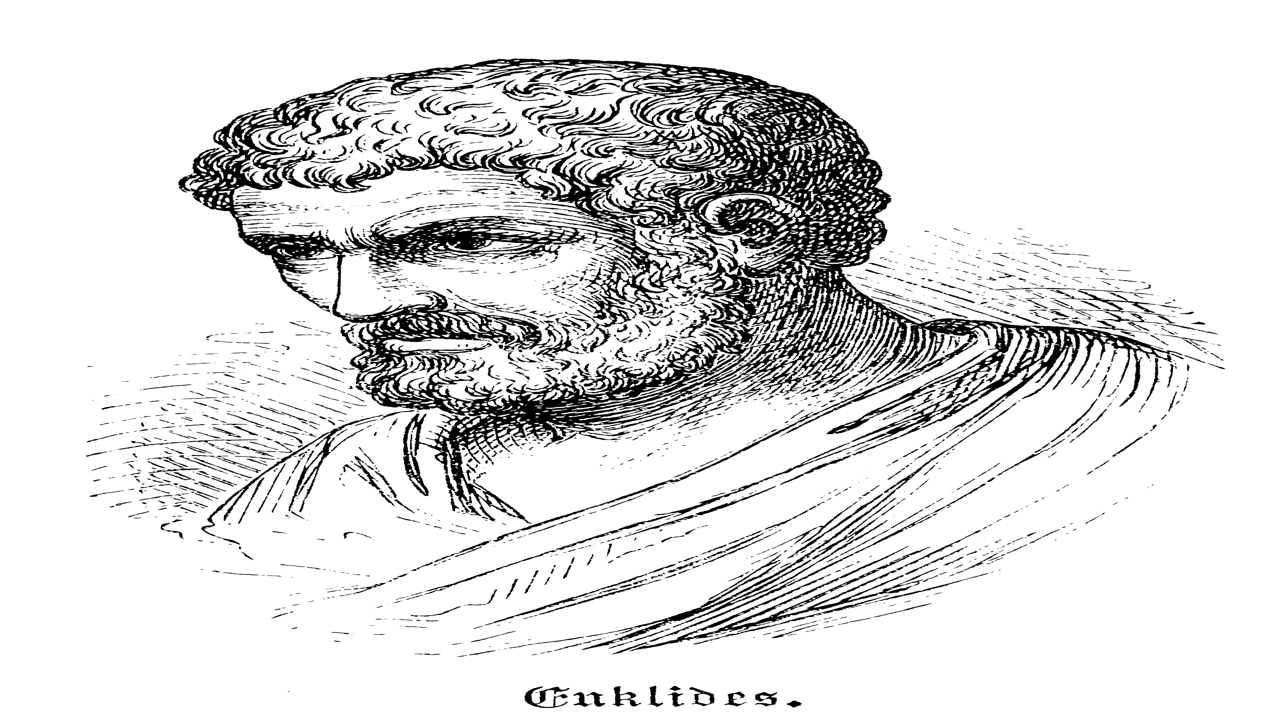 Their legendary work stumped the audience all across the globe. It gave a new meaning to development by accelerating it and bringing us facilities that we never imagined possible. Here is a list of great scientists who remain immortal through their contributions to the society.

We owe much of human advancement to scientists from Euclid to Stephen Hawking. These great scientists of the 20th century and generations before that, have developed logic that has accelerated evolution in more ways than one. Their work may have been criticized, but the truth remains that their sheer hard work and intelligence is unquestionable. These men and women of unfathomable intellect, have contributed immensely towards global development. Their technologies have brought the world closer, making our perceptions about races, castes, and creed broader, while placing their own lives in danger in order to accomplish this valiant task. The work of these great scientists may never have been supported by their contemporaries. According to Plutarch, a famous Greek historian, Archimedes was killed by an enraged Roman soldier. The soldier was asked to summon the Greek scientist to the court of General Marcellus who was a Roman military leader, but he declined to come because he was too busy working on a problem. This sheer dedication to their dreams has made the world we live in an advanced society.

The story of Sir Isaac Newton also talks about expulsion from school for being a lousy student. At this juncture, what needs to be noted is the commitment of these famous scientists in history, towards their work that never faltered.

Several great scientists in history might have been misunderstood geniuses, but these judgments never became their impediments. These women and men of insurmountable stature have left the world with inspirational stories, besides their legendary work. The lesson they teach, even today, is that honest work will be paid off. Hope this concise list of great scientists give you a glimpse of the best discoveries ever.