The ocean's ecosystem and biology are gradually changing. Read this article on the ocean food web to find out precisely what it is that keeps the circle of life in the ocean, and hence on earth, in balance, and what disrupts it. 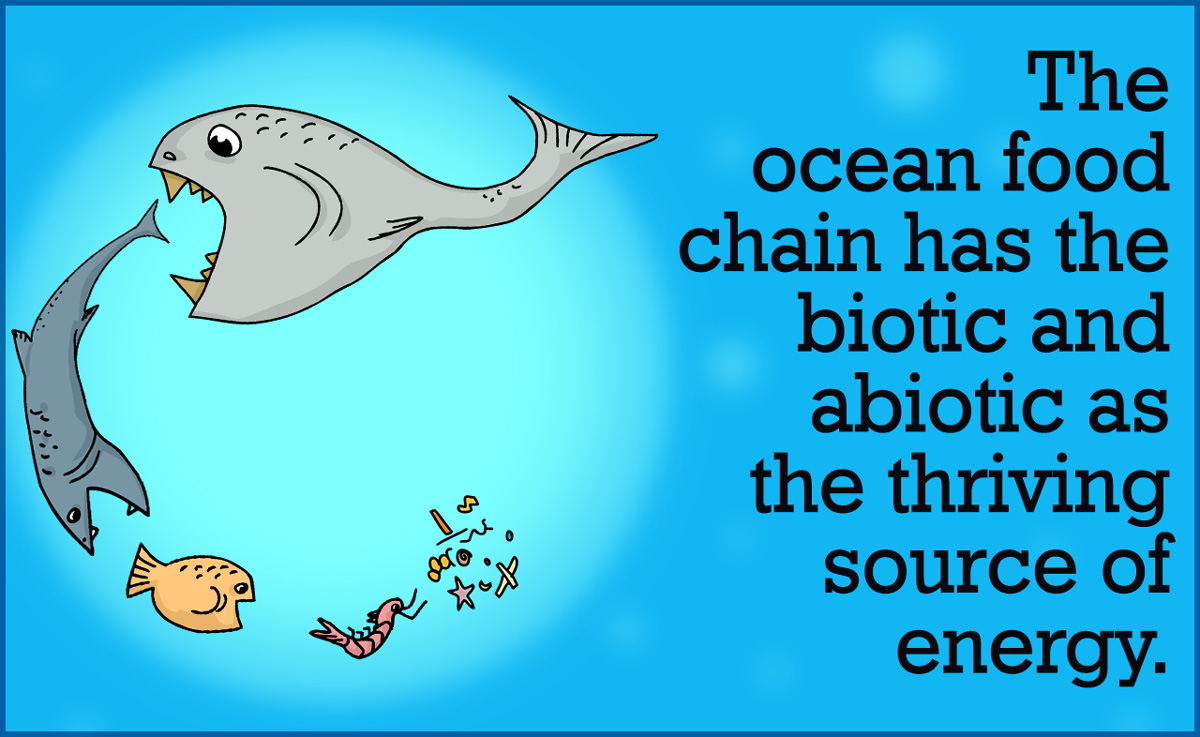 The ocean’s ecosystem and biology are gradually changing. Read this article on the ocean food web to find out precisely what it is that keeps the circle of life in the ocean, and hence on earth, in balance, and what disrupts it. 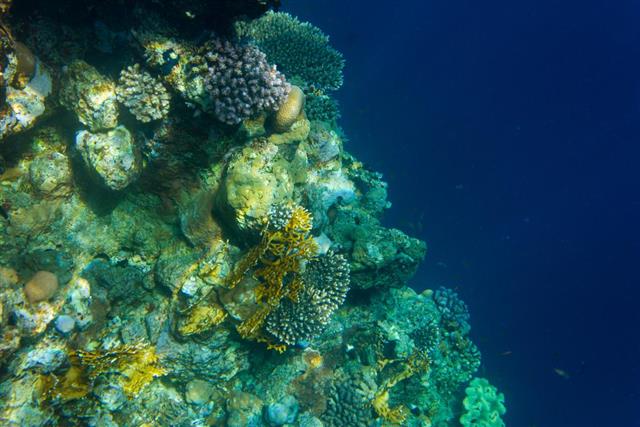 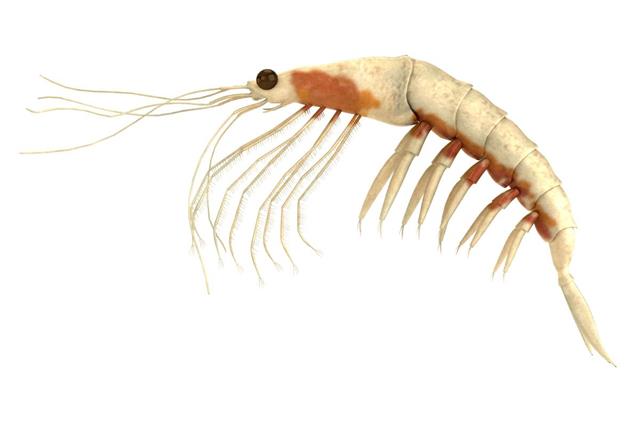 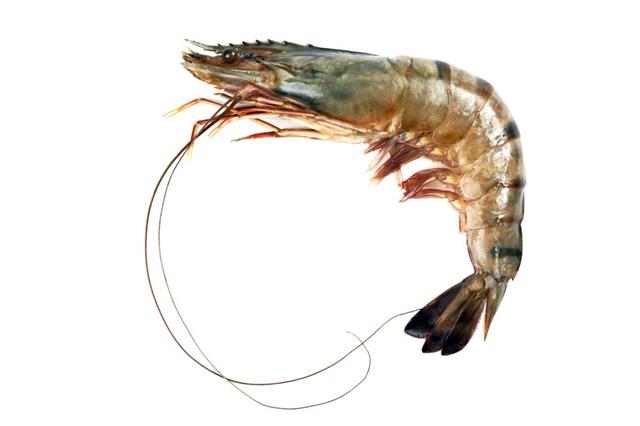 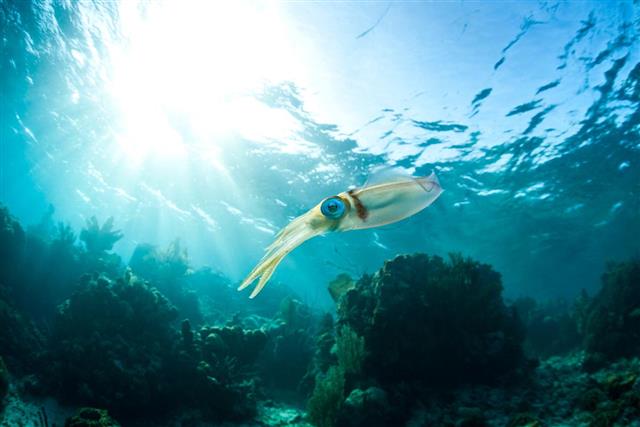 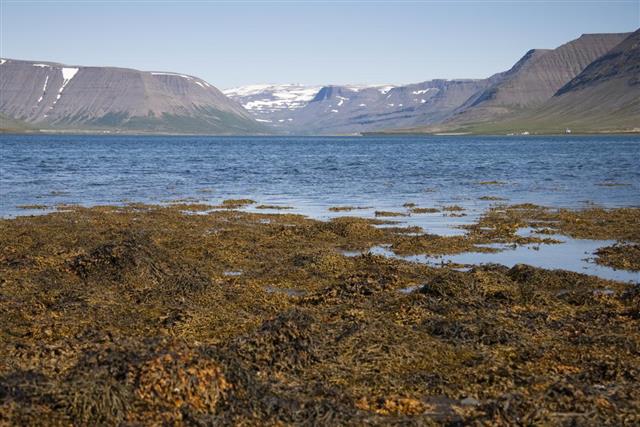 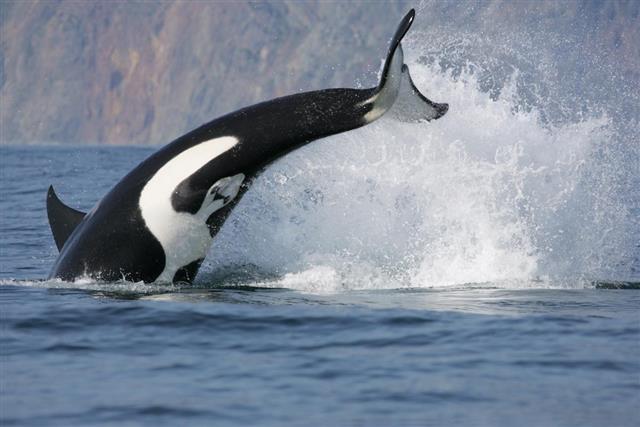 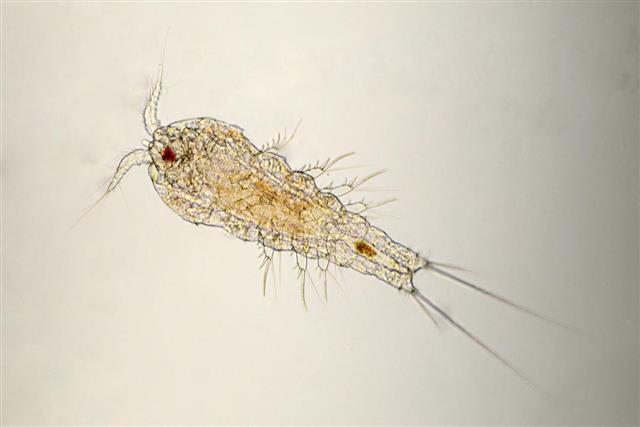 Any given food web can’t be without the sun, producers, consumers, and decomposers. Water envelopes more than 70% of the planet we trod on. In oceans, there are innumerable individual food chains overlapping and intersecting to form complex intricacies, which is the ocean food web. Its various elements are interdependent upon each other, their physical conditions, and their surroundings.

The oceanic fundamentals and the first link in this web are the autotrophs, who are the producers making complex organic compounds, such as carbohydrates; and rely on nothing else, but mainly sunlight and carbon dioxide for photosynthesis (a lot like terrestrial plants). They are the first link in the chain and are usually in the upper surface of the ocean, called the euphotic zone, where sunlight is abundant during the day. This part has innumerable single-cell marine primary procures called phytoplankton.

Phytoplankton contain a vital pigment that can harvest the sun’s energy. Though unseen to an unaided eye, large quantities of these in oceans impart the ocean their greenish color. These include diatoms, coccolithophores, cyanobacteria, especially synechococcus and prochlorococcus, and dinoflagellates, free-floating algae, often called seaweed: red algae (rhodophyta), green algae (chlorophyta), and brown algae (phaeophyta). It is certainly the smallest of things that are capable of carrying a huge amount of significance; and the tiny drifting autotrophic phytoplanktons are indeed, no different.

If these decline in their numbers, the ocean food web would get as imbalanced as a three-legged awkward giraffe trying to balance on a rope, and would make a sea change in the oceanic world, which would eventually and inevitably affect life on earth. These are the basis on which the entire marine system runs. Planktons are said to make half of our world’s oxygen.

These are heterotrophic, herbivorous organisms that feed directly on the primary producer. For instance, urchins are a primary consumer feeding on the seaweed, kelp. Primary consumers mainly feed on producers. Squids, crustaceans and small fish, like sardines, fall into the category of the oceanic primary consumers. Zooplankton provide food for fish.

Like the phytoplanktons, these too are found in the upper surface of the water. They are mostly filter feeders, which means that they strain suspended matter and phytoplankton by simply passing the water through a specialized filtering structure. Though zooplanktons aren’t the best swimmers in the universe, they can jump around a wee bit to get away from predators and aren’t so entirely helpless like phytoplanktons. They usually go with the flow of currents, tides, and winds.

As they haven’t many defenses, reproducing terribly fast is their only chance for survival, and they can go up to a staggering 30 percent a day when the conditions are just about right. There are others in this group, which are crabs, shrimp-like crustaceans. Usually, these are too small to be seen by eyes without further assistance of a microscope or the like. They include small protozoans and larger metazoans, such as larvae of crabs, jellyfish, corals, and worms, and adult animals, such as tiny shrimp, copepods, and krill.

Due to their massive size, they have very few predators. Without secondary consumers, the primary consumers would increase and become unregulated; due to which they would be an occurrence of overgrazing. Overgrazing is when producers are eaten so much that they go extinct. The scavengers, thus, would dwindle in their numbers and so would the decomposers, tipping the whole marine ecosystem off its balance. Killer whales are at the top of the ocean food web, as they aren’t quite eaten by any other predator.

These are the organisms that break down the remnants of living things. It is predominantly the bacteria and fungi that decompose and recycle the remains of nutrients and minerals back into the food web. They eat practically everything that is lifeless or dead, right from phytoplankton to sea birds to baleen whales and killer whales, returning essential molecules to the producers, thus continuing the circle of life. They are eaten by zooplankton and scavengers.

Hoping for a Sea Change

We’re all living in a world, where things of negligible value for our existence aren’t many at all, except the ones that are thoughtlessly created by our own hands. The ugliness of industry has been spurring dangerous amounts of carbon dioxide making the entire ocean acidic. As oceans absorb carbon dioxide (CO2) from the air, the gas reacts with water and creates carbonic acid.

The acid in turn consumes the carbonate that sea creatures need to build their shells. An alarming 80 to 90 percent of the population of fish are being taken away every year due to intensive fishing and the oceans are getting seriously altered, oceanic life is beginning to dwindle. We are exceeding the planet’s capacity to replenish and restore by disrupting the very basis of its natural system.

Lost or discarded nets continue to snare fish, sea birds and marine mammals, devastating oil-spills, and garbage continues to destroy the pristine oceanic waters and the life they hoard. Garbage, sewage, and fertilizer runoff from farms are turning vast swaths of ocean into entire dead zones. The greenhouse gas carbon dioxide is turning waters acidic. And the plankton once thought as abundantly available in the ocean, are now disappearing due to a negligible number that threatens life in the ocean. So how can we as individuals bring about a difference?

Don’t be at sea when it comes to making the right seafood choices! Frozen seafood is by far more delicious than fresh seafood. Its taste and nutrition stay in there when its frozen at sea. It is also more economical and ecological and can keep fishermen happy, as there is no urgency of delivery and they have the freedom to fish only when conditions are best. Fresh seafood has to be shipped promptly by air to reach you.

Frozen seafood can be freighted by a ship, rail or truck, significantly lowering the environmental impact. Opt for sustainable seafood, which is seafood from farmed sources that maintain or increase production without quite harming the environment. Opt for seafood that is available locally, as grocery stores that import them use a lot more fossil fuel and non-renewable sources of energy.

The planet earth can’t be dominated by humans alone, as we’re only part, and share it with the varied beauty of many other species. The oceans, being here millions of years before us, have a beautifully big and elaborate story to tell right from its past, where the first living creatures wiggled about silly and slowly evolved into more complex organisms. It is a rightful and an unsaid duty to protect the oceans and the marine food web from being exploited so much, that soon they will be nothing but a plethora of a nightmarish deadness.

Eventually, the ocean’s burden of being ruthlessly destroyed is going to jump, just as inconsiderately, upon our shoulders. Hopefully, we can help protect our oceans and its citizens and wake up to the beauty that we have been so blindly and humiliatingly destroying! Every little deed done toward realizing this pristine dream of protecting the delicacy of life in these waters will be far too significant to be a mere drop in the ocean and will bring about an entire wave of a gradual sea change! The ocean has always been a symbol that reminds us of unfathomable and wondrous infinity; and I do wish that it shall stay that way! 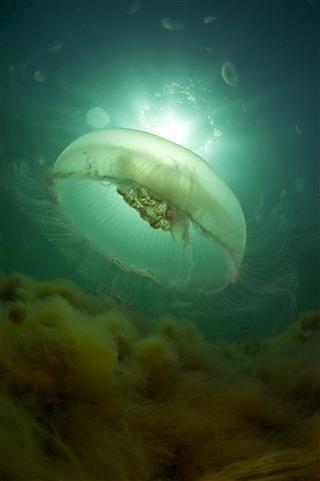 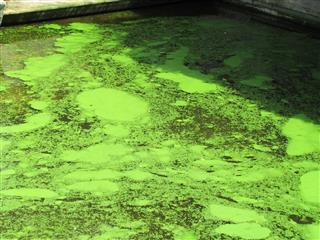 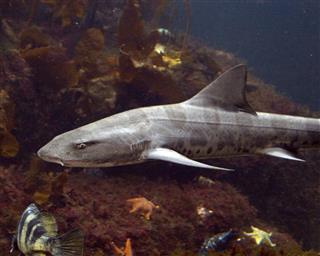 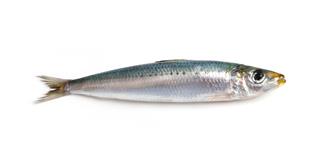