How is Polarity of a Molecule Determined

If you are curious about how polarity of a molecule is determined, this article will be an insightful read. Here, I provide you with guidelines about the same.

Home / Uncategorized / How is Polarity of a Molecule Determined 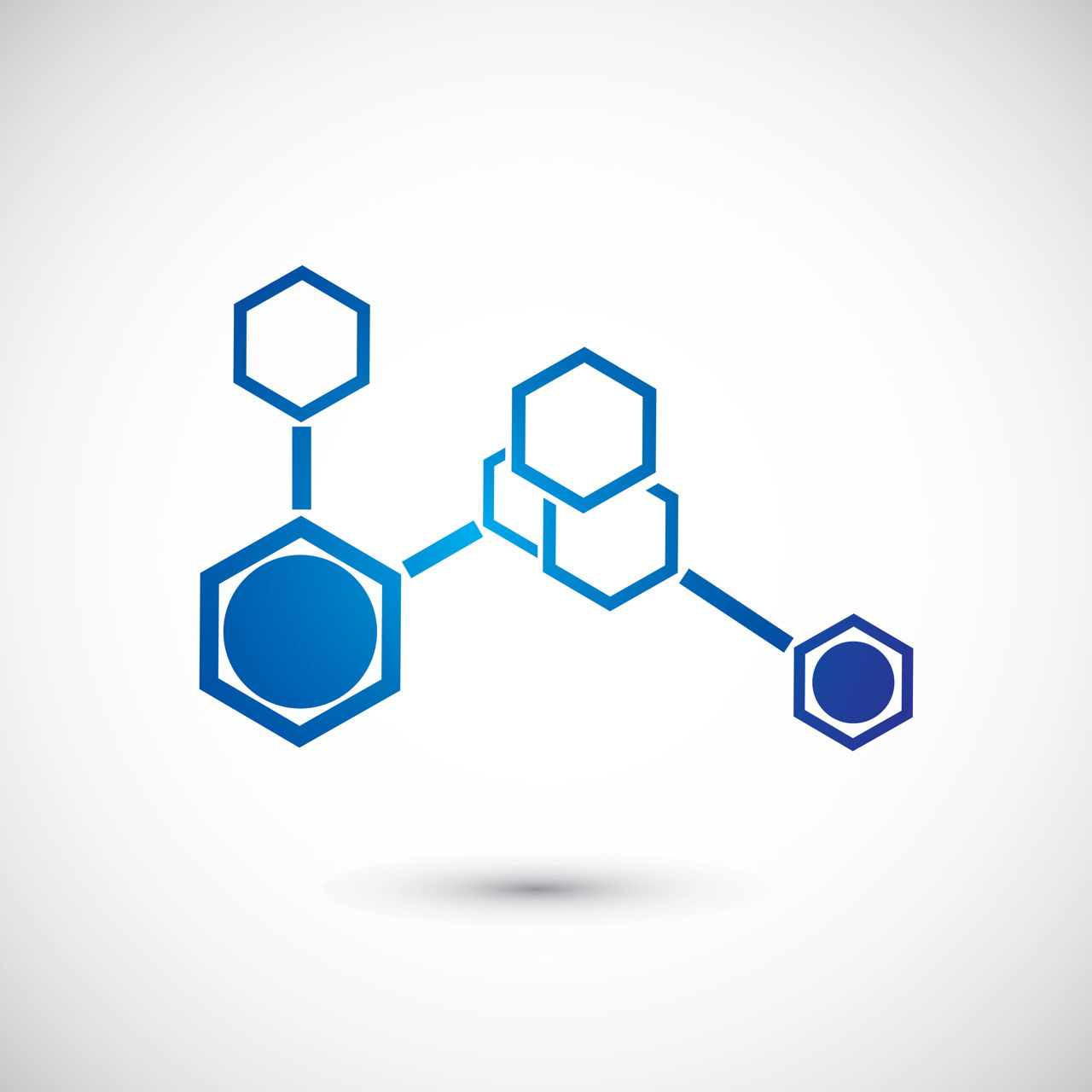 If you are curious about how polarity of a molecule is determined, this article will be an insightful read. Here, I provide you with guidelines about the same.

The nature of any substance and its peculiar set of properties can be attributed to its molecular structure. Ergo, to study the substance or chemical compound, you must first know the properties of the molecule. A property of any molecule which has a substantial impact on the macroscopic behavior of the substance is its ‘polar’ or ‘non-polar’ nature. It is dependent on a lot of factors, which need to be considered in totality.

What is a Polar or Non-Polar Molecule?

A non-polar molecule, on the other hand, is one which has no net dipole moment, mostly due to equal sharing of electrons among the chemical species and a symmetrical structure.

If you find that more than one bonds are non-polar in nature, due to the large difference in electronegativity (between 0.3 and 1.7), then the molecule is surely going to be polar. In case the difference exceeds 1.7, the bond is almost ionic and therefore, polar in nature. If there are more than one unbonded pair of electrons, the shape of the molecule is destined to be angular or distorted, making it a polar molecule.

To determine polarity, you will need information about the electronegativity values of all the atomic species, that are a part of the molecule. With that information, knowledge of the electronic configuration of all bonded atoms, and a study of the symmetry of the molecule, you can easily determine whether the given molecule will be polar or non-polar.