Though in moderate level, one does get to see species diversity in the grassland biome. Grassland animal adaptations, some of which are quite amazing in themselves, have a crucial role to play in making this biome so diverse.

Though in moderate level, one does get to see species diversity in the grassland biome. Grassland animal adaptations, some of which are quite amazing in themselves, have a crucial role to play in making this biome so diverse. 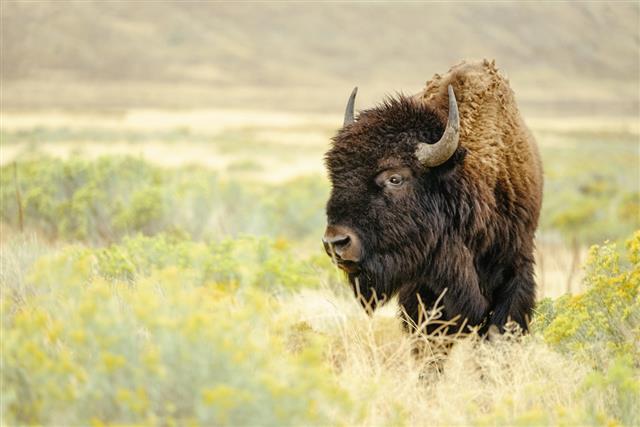 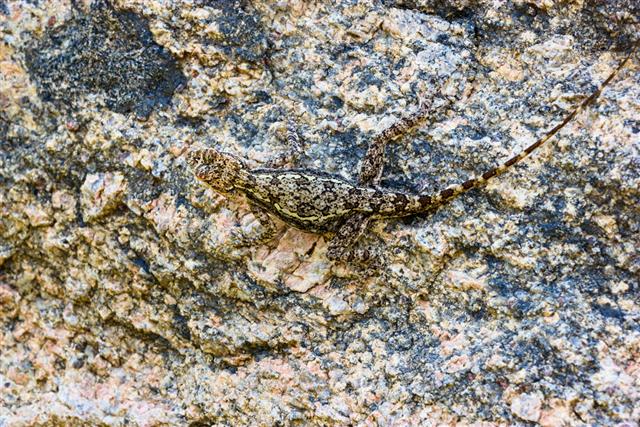 It may not be very lengthy as such, but the list of grassland animals is no doubt diverse, with animals found in this biome ranging from tiny insects and reptiles to large mammals. Grasslands are home to the largest animal on land, the African elephant; the largest ruminating animal on the planet, giraffe; one of the most aggressive animals on the planet, the hippopotamus, elegant lions, swift black mamba, and so on. Each of these animals have adapted themselves to the conditions prevailing in this biome.

The grassland biome, which is typically characterized by the presence of different types of grasses and herbaceous plants, covers approximately 25 percent of the total surface area of our planet. Grasslands are found on every continent of the world, except for Antarctica. On each of these continents, they are known by different names though. In North America, they are referred to as Prairies, in South America as Pampas, in Africa as Savannah, and in Eurasia and Australia as Steppes. On the basis of abiotic conditions, the grassland biome is divided into two types …

While the tropical grasslands―Savannah being one of the apt examples of the same―are warm throughout the year, they do have a dry and rainy season. On the other hand, the temperate grasslands―Prairies being an apt example of the same―are typically characterized by cold conditions with alternating growing and dormant seasons.

The list of animals found in tropical grasslands includes species like elephants, rhinos, giraffes, zebras, etc., while that of animals found in temperate grasslands includes species such as coyotes, gazelles, jack rabbits, etc. In order to survive in a biome with scarce and unique vegetation, these animals have to adapt themselves to the prevailing abiotic conditions, which is where their exceptional adaptation skills come into play.

As we mentioned earlier, a moderate level of species diversity can be seen in the grassland biome, and the adaptation skills of animals found in this biome have a crucial role in making sure that this biodiversity prevails. Over the period, these animals have adapted themselves to the seemingly harsh conditions that typically characterize the grasslands. That the animals from temperate grasslands have adapted themselves to the dry, windy conditions prevailing in this biome helps them survive. There exist several other factors, including their size, diet, seasons, etc., all of which play a crucial role in their survival.

While small animals like various species of insects, jack rabbits, snakes, Prairie dogs, etc., can easily hide in the tall grass for protection against predators as well as for hunting, large animals are gifted with adaptations like camouflage and speed to facilitate the same. Furthermore, when it comes to self defense, their size in itself is one of the best adaptations for large animals like the African elephant and rhino.

One also gets to see a great deal of diversity when it comes to the height of herbivorous animals found in grasslands. Their height plays a crucial role in ensuring that there is no competition for food in this biome. While small antelope species feed on grass and leaves of short plants, giraffes feed on leaves at a considerable height on the trees.

Besides their size, other physical characteristics and behavior also come into play when it comes to protection. Some of the animals found here are armed with strong front legs with sharp claws to help them burrow in the ground, wherein they are safe from large predators with whom they share their natural habitat. Camouflage is yet another adaptation that many of these animals resort to when it comes to defense against predators. Similarly, quite a few Prairie animals are nocturnal in nature. Like camouflage, even their nocturnal nature helps them to stay off the predator’s radar.

Yet another defensive adaptation which is often seen in this biome is that of forming groups (herds). In fact, this is one of the apt defense strategies for these conditions, as it makes sure that even the young ones and injured individuals are safe from predators.

One of the best examples of dietary adaptation in grassland animals can be seen in bison species. These bovine animals sport flat-topped teeth, which makes it easier for them to feed on grass. Studies have also revealed that the digestive system of a bison and other herbivorous species is adapted for the digestion of grass.

The Savannah grasslands of Africa are typically characterized by a great deal of variability when it comes to food availability. Food is available in plenty during a part of the year, while severe food scarcity prevails at other times. It’s the amazing ability of the animals here to migrate thousands of miles from one part of the biome to the other that helps them survive this food crisis.

Similarly, the animals in Prairie grasslands of North America and Steppes of Eurasia have the ability to survive the extremely cold winter, with temperature falling below the freezing point at times, which is again a basic geographical feature of temperate grasslands.

The grassland biome is one of the most underrated biomes of the world. It may not be as rich as the rainforest biome or marine biome in terms of biodiversity, but with all these plants and animals to its credit, this biome is definitely in contention when it comes to studies about adaptation and biodiversity. 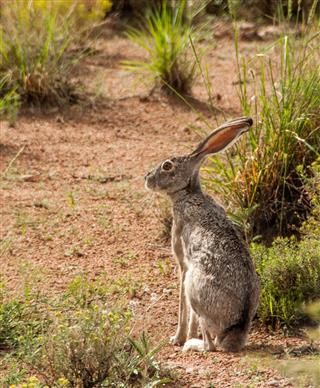 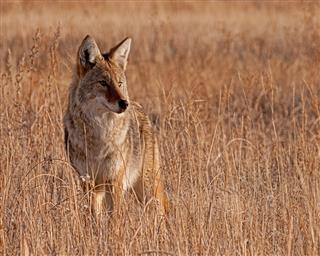 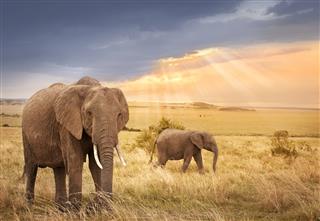 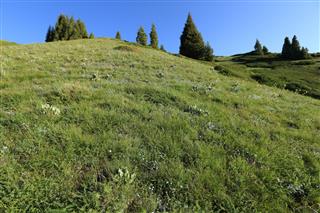 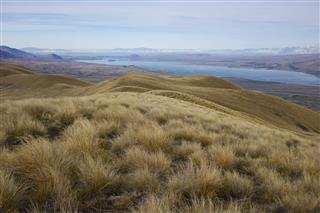 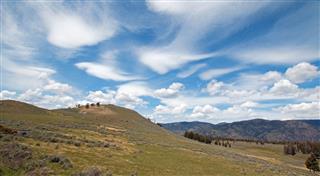