A p-block member of the periodic table, neon is much more than the gas used in signs. Read on to learn some cool interesting facts about this element.

A p-block member of the periodic table, neon is much more than the gas used in signs. Read on to learn some cool interesting facts about this element. 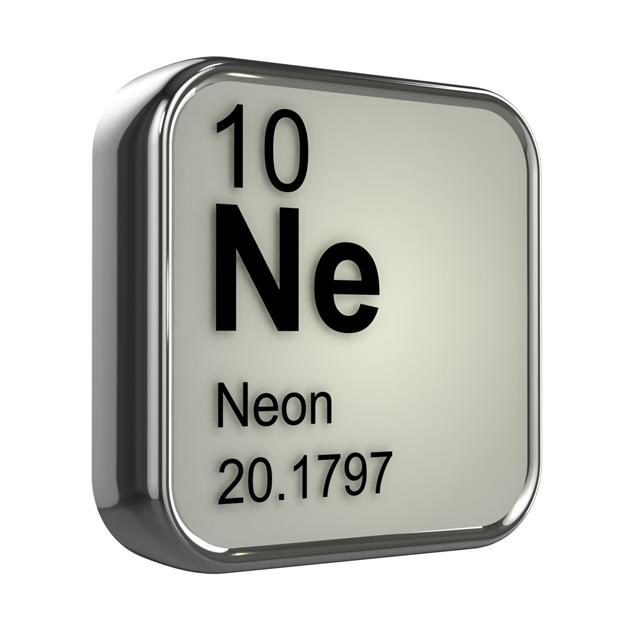 Interesting and chemicals are 2 words, which are very rarely used together. But aside from the bare chemical properties, there are so many interesting facts to learn about different elements. Did you know, that Helium is less dense than air, so when you inhale it, it changes the timbre of your voice? Or that the element Tellurium can give you garlic breath? An element’s properties and occurrence offer a fascinating view into the element itself. In this article, we look at some interesting facts about Neon, the element which is responsible for those bright, red signs.

What is Neon Used For?

Effect of Neon in the Air

While the above facts show few uses of the element, the impact that neon has on our lives should not be underestimated. The neon sign is one of the best (and brightest) signs in advertising history. Places like Las Vegas and New York’s Time Square wouldn’t be the hippest and famous tourist destinations today, if not for the neon sign. And it makes a much cheaper and better refrigerant, than liquid hydrogen. So whether you are a chemistry geek or just trying to pass off as one, ace your chem tests by brushing up on the elements and don’t forget neon! 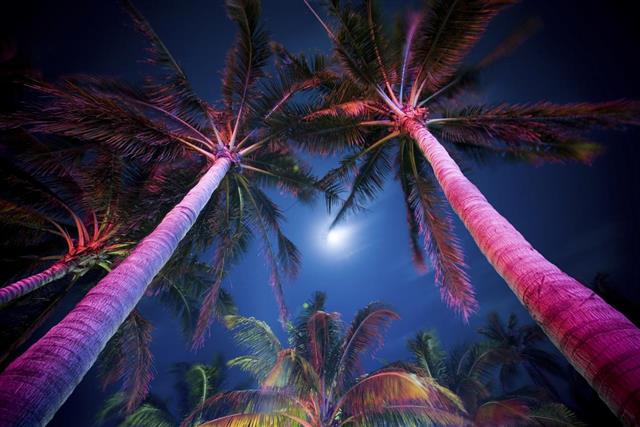 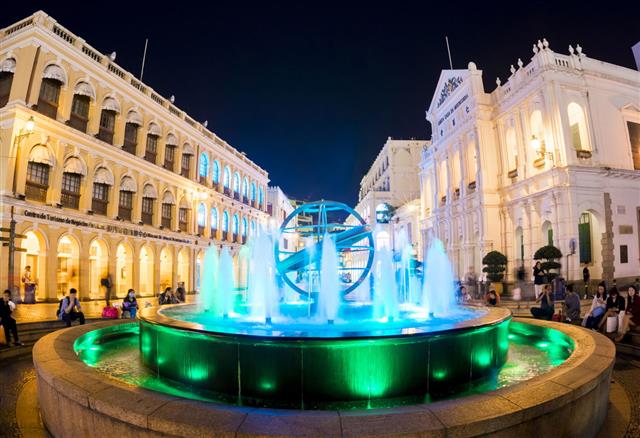