What is Reynolds Number and What are its Applications?

Reynolds number plays an important role in the study of fluid mechanics. In this ScienceStruck article, we shall study about the significance of Reynolds number, and find out what it is used for.

Home / Uncategorized / What is Reynolds Number and What are its Applications? 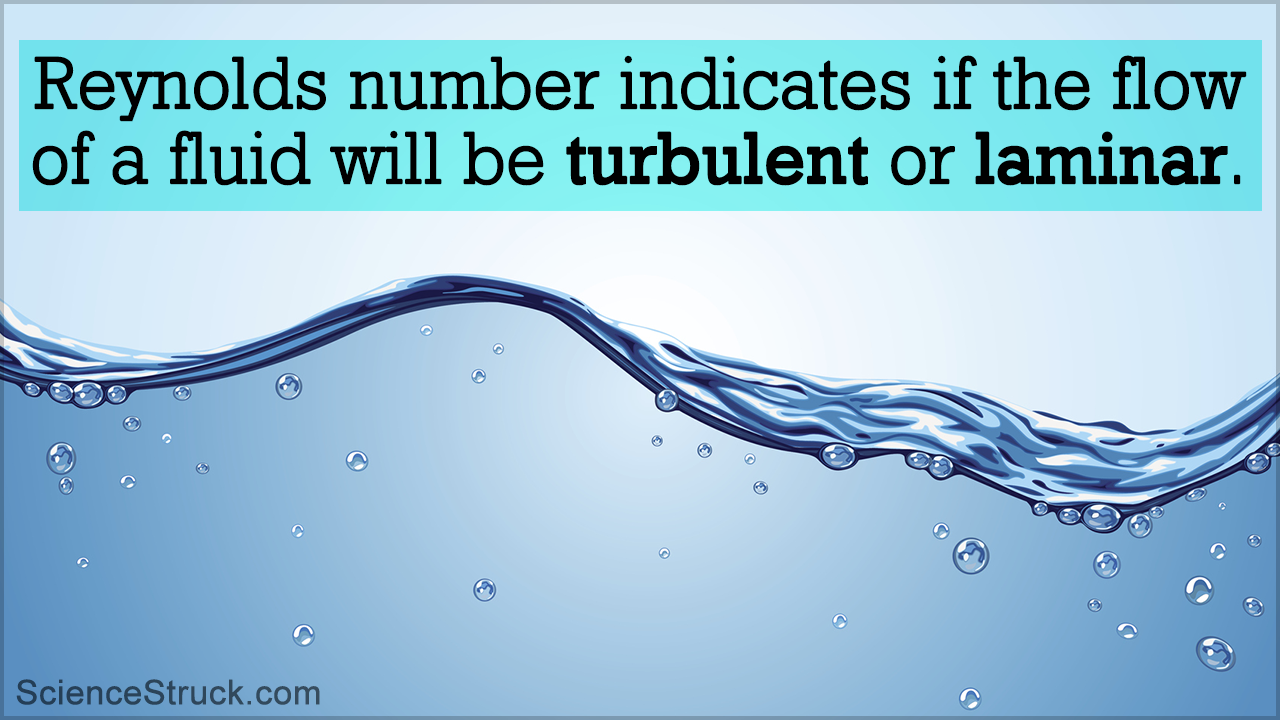 Reynolds number plays an important role in the study of fluid mechanics. In this ScienceStruck article, we shall study about the significance of Reynolds number, and find out what it is used for. 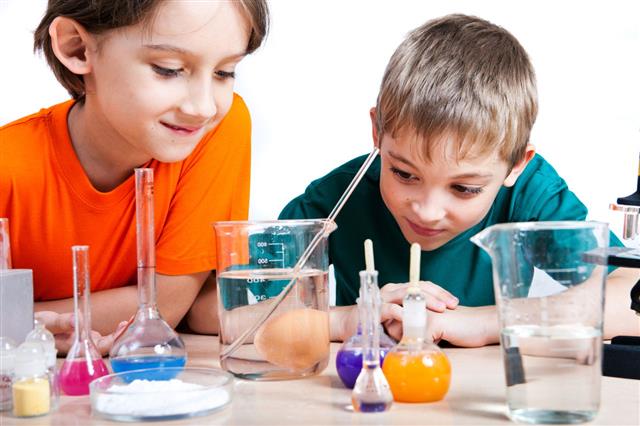 The concept of mathematically predicting the flow pattern of fluids was first introduced by George Gabriel Stokes in 1851. However, it was later researched, developed, and popularized by Osbourne Reynolds in 1883. Thus, it came to be called the Reynolds Number.

Through the eyes of a physicist, the world that we see around us is a place of constant wonder. Here, every single second of every single day, many different forces, both big and small, act and react with one another. Yet amazingly, everything on the Earth continues to exist in equilibrium.

Speaking along the lines of the great theoretical physicist Richard Feynman, there is pleasure in finding out how things around us work. Today, we shall have the pleasure of learning about one of the most important numbers in the field of fluid mechanics, which establishes a relation between the forces acting within a fluid – Reynolds Number. But before we can get to its definition, we must first understand the concept of turbulent and laminar flow.

Physics is best understood through experiments. Therefore, to understand the concepts of turbulent and laminar flow, we will perform a small experiment.

Setup: This figure represents the setup that is required for this experiment. A water tank is installed with a see-through (transparent plastic or glass) flow pipe at its bottom. The flow of water through the pipe is controlled by a tap at its output-side. Lastly, an ink injector is positioned at the input-side of the pipe.

Procedure: Once the above setup is arranged, perform the following steps and note down the observations.

Step 1: Open the tap partially so that the water flows slowly through the see-through pipe. Make sure that there is a constant rate of flow. Fill the ink injector with ink, and observe as a steady stream of ink starts flowing through the pipe. You should observe something similar to the following diagram.

Step 2: Now, fully open the output tap and observe the flow of ink through it. You should see something which looks like the following.

Observation: When the tap is partially open, the ink flows through the tube in an orderly fashion, in an almost linear manner. However, when it is fully open, disorder is introduced, and the ink particles get dispersed randomly throughout the water within the pipe.

Deduction: Water flows in layers. When the rate of flow is slow, these layers glide past each other without interacting. However, when the flow-rate increases, these layers gain kinetic energy and start colliding with one another.

In our experiment, the ink injected in the pipe initially flows through one such layer of water within it. In the first step, since we had opened the tap only partially, the rate of flow of water through the pipe was low, and as such, the layer of water containing the ink wasn’t disturbed by the surrounding layers. Therefore, it was able to flow through it linearly.

In the second step of our experiment, we increased the rate of flow by opening the tap fully. This resulted in collisions between the different layers of water. Since other layers disturbed the layer containing the stream of ink, it got dispersed randomly inside the pipe.

The above experiment displays the behavior of a fluid according to its rate of flow. From the point of view of physical forces in slowly flowing liquids, the viscous forces which oppose turbulence are greater than the inertial forces which contribute to it. Thus, the fluid remains more or less stable and flows smoothly. Such a flow is called laminar flow.

On the other hand, in rapidly flowing liquids, the inertial forces overpower the viscous ones, and as a result the entire flow gets disturbed and agitated. This type of flow is termed as turbulent flow.

Both these types of flows can be observed in nature. A gently flowing stream of water is an example of laminar flow. The water in it is characteristically clear. On the other hand, a fast flowing river is characterized by white and foaming water having disturbances and eddies. This is an example of turbulent flow.

What is Reynolds Number?

So now that we are clear with the concepts of turbulent and laminar flows and the forces that are behind each of them are, we can define what Reynolds number is.

Definition: Reynolds number is defined as the ratio of the inertial forces to the viscous forces within a fluid.

It is clear thus, that Reynolds number is an indicator towards the likelihood of the flow of a fluid being either turbulent or laminar. Being a ratio, it is a dimensionless quantity, meaning it has no units.

Mathematically, the Reynolds number can be obtained from the following equation:

Comparing it with the definition of Reynolds number, we observe that the numerator of the above equation, namely, (ρ × V × L) represents the inertial forces within the fluid, while the denominator, that is, (µ) gives us the viscous forces.

Notice that the ‘Re’ is directly proportional to ‘ρ ‘, ‘V’, and ‘L’. This indicates that, as the density and/or velocity and/or the length of travel of the fluid will increase, so will the value of the Reynolds number.

Also, since (µ) appears in the denominator, it is inversely proportional to ‘Re’. Therefore, as fluid viscosity will increase, the Reynolds number will decrease.

A large value of the Reynolds number, therefore, indicates greater turbulence, and the flow of the fluid is said to be turbulent. Conversely, a smaller Re value is indicative of the presence of greater viscous forces, and therefore, the flow is likely to be laminar. The exact number at which the flow of a fluid makes a transition from laminar to turbulent is termed as ‘critical Reynolds number’.

1) Reynolds number plays an important part in the calculation of the friction factor in a few of the equations of fluid mechanics, including the Darcy-Weisbach equation.

2) It is used when modeling the movement of organisms swimming through water.

3) Atmospheric air is considered to be a fluid. Hence, the Reynolds number can be calculated for it. This makes it possible to apply it in wind tunnel testing to study the aerodynamic properties of various surfaces.

4) It plays an important part in the testing of wind lift on aircraft, especially in cases of supersonic flights where the high speed causes a localized increase in the density of air surrounding the aircraft.

Thus, the Reynolds number, almost a century after its conception, still plays an important part in the study of fluid mechanics. It has several applications, and it continues to be an irreplaceable part of modern physics.