The Varied Uses of Chloroform That You Never Knew Existed 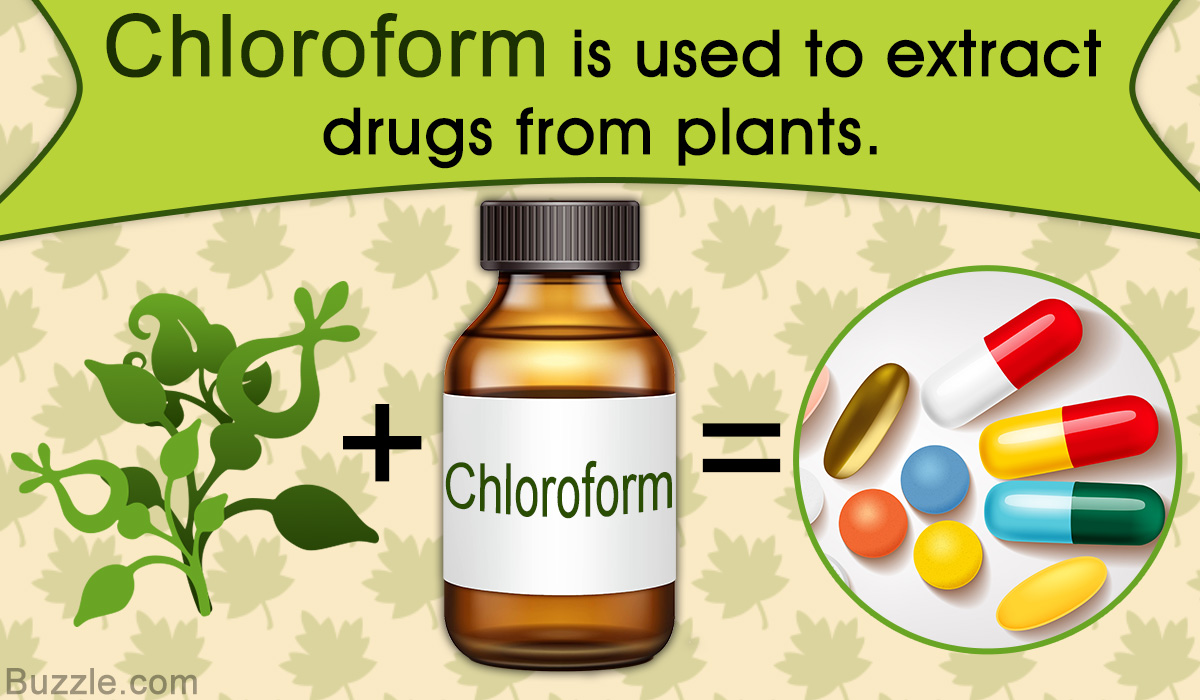 You may know chloroform as the liquid popular as an anesthetic. But the fact is, it has limited uses in modern medicine and dentistry. ScienceStruck tells you about several uses of chloroform, such as medical, pharmaceutical, laboratory, industrial, besides others.

It is said that the first woman who underwent a chloroform-assisted delivery was so relieved by its painlessness, that she named her child ‘Anesthesia.’

Chloroform is a colorless, fragrant liquid, that is highly volatile, and feels cool to the touch. It is made up of carbon, hydrogen, and chlorine atoms.

Despite its discovery in 1831 itself, chloroform’s anesthetic nature was realized only in 1847 by Scottish obstetrician James Simpson, who soon began using it in surgeries and childbirth. Large-scale chloroform production began in the 1850s, by when, it had become so popular that even Queen Victoria insisted on it being used when she gave birth to Prince Leopold, her eight child, in 1853.

Almost as soon as Dr. Simpson began using chloroform in his medical practice, it became apparent that there was a dark side to it. In 1848, just one year after Simpson’s discovery, a fifteen-year-old girl died due to a chloroform overdose. Soon, research proved that apart from causing respiratory and cardiac failure, chloroform was also a potential carcinogen that could result in kidney and liver cancer. Owing to these findings, chloroform’s medicinal use was eventually discontinued. But despite these setbacks, chloroform has a multitude of uses even today.

Chloroform is one of the best solvents of alkaloids in their base form. Thus, it is used to extract them from plant materials in pharmaceutical industries. Examples include morphine extraction from poppy plants and scopolamine from Datura. Chloroform is also used in the extraction of antibiotics, vitamins, and flavors, owing to its solvent property. 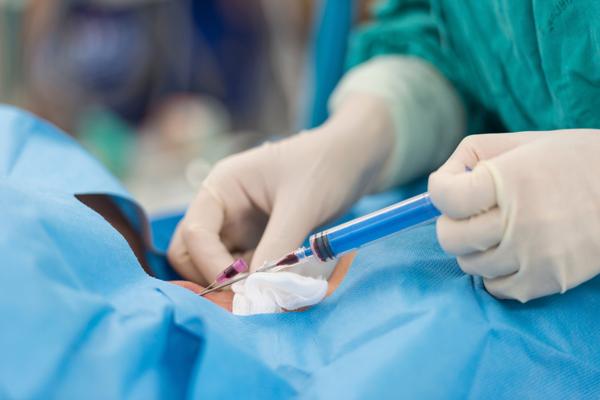 Chloroform can still be legally used as a local anesthetic and solvent in dentistry, especially in root canal procedures.

It is used in veterinary formulations, to control screw worm infections in pets and livestock. 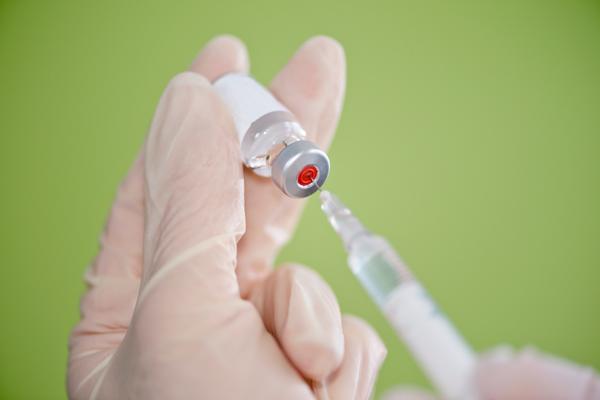 ✦ Before World War 2, chloroform was popularly used as an anesthetic, because it led to a loss in consciousness which permitted painful surgeries to be carried out. It was also used for childbirth.

✦ It was used in the manufacture of the antibiotic penicillin, which saved many lives in the Second World War. 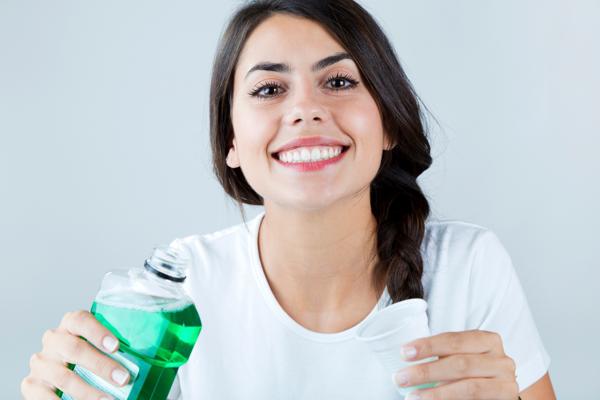 ✦ Being 40 times sweeter than sugar, and because of its pain-relieving properties, it was used in toothpaste, mouthwash, and toothache-relieving medicines.

✦ It was used for the manufacture of pharmaceutical products, like cough and cold medicines, and balms. These are now banned because they lead to chloroform exposure. 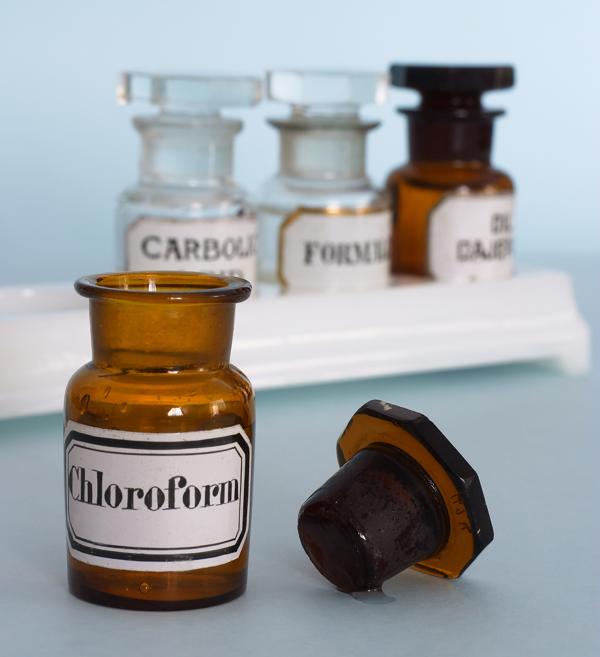 It is used as a laboratory reagent for the detection of primary amines, bromides, and iodides.

Because it is a solvent of many organic compounds, it is used in analytical chemistry to isolate such compounds.

It is used for the preservation of organic tissues in laboratories, such as anatomical specimens, as it prevents their decay. An example would be the euthanasia and preservation of laboratory insect specimens without damage.

Chloroform containing deuterium, an isotope of hydrogen, is used as a solvent in Nuclear Magnetic Resonance (NMR) Spectroscopy, as it is invisible to the NMR spectrometer. This means that the spectrometer will only analyze the sample, and not the solvent. 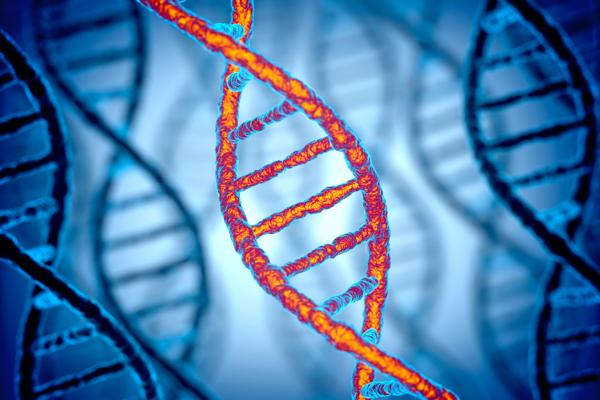 Chloroform has many applications in molecular biology, which include:

Chloroform is used as a heat transfer medium in fire extinguishers, where it lowers the temperature of carbon tetrachloride.

It serves as an intermediate in the production of dyes and pesticides like chloropicrin, and is used as a fumigant of stored-grain crops. It destroys bacteria, viruses, and pests by chlorination.

It is used as an industrial solvent for fats, waxes, resins, oils, greases, adhesives, in photography, and dry cleaning.

It is used to manufacture a refrigerant called HCFC-22 or R-22 (hydrochlorofluorocarbon 22), which is used in air conditioners, supermarket freezers, fluoropolymer production, and polystyrene foam insulation. However, R-22 is rapidly being replaced by other refrigerants because it damages the atmospheric ozone layer. 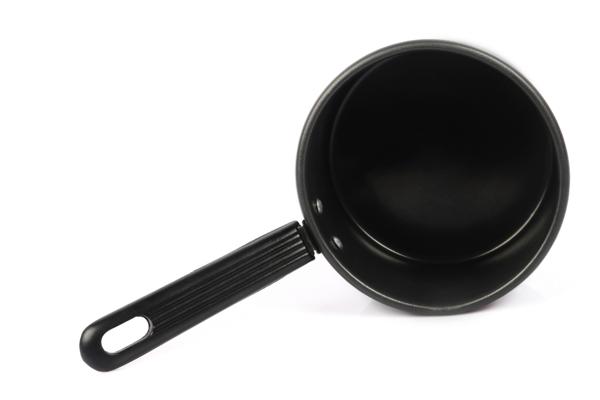 It is used in the manufacture of plastics like vinyl chloride and aerosol propellants. 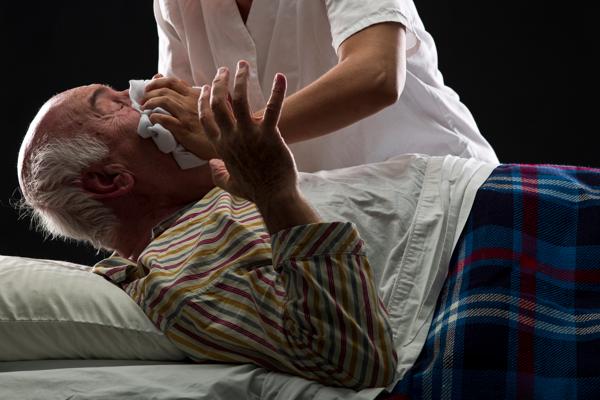 Chloroform has been used by criminals to subdue, knock out, kidnap, or even murder their victims.

Chloroform causes feelings of euphoria and intoxication, because of which it has become infamous for substance abuse. Moreover, it causes no hangover.

Since inhalation of chloroform causes drowsiness, it is often used by individuals to bring on sleep, without a doctor’s prescription. In fact, doctors do not regard the use of chloroform safe for causing sleep.