What is the Element Boron Used For?

Boron has been useful to mankind in the form of different compounds. The existence of this element was first discovered by Jöns Jakob Berzelius. It is known to have wide variety of uses from medical to industrial purposes. Read this ScienceStruck article to know more about what the element boron is used for.

Home / Uncategorized / What is the Element Boron Used For? 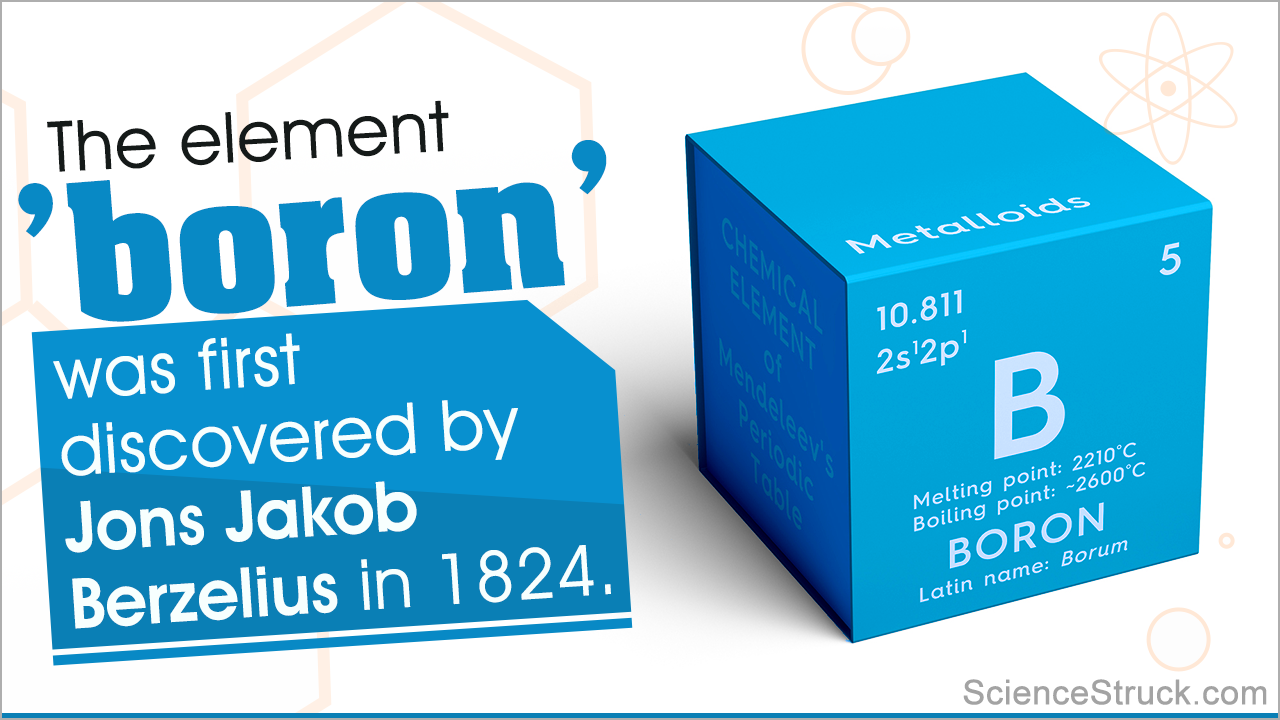 Boron has been useful to mankind in the form of different compounds. The existence of this element was first discovered by Jöns Jakob Berzelius. It is known to have wide variety of uses from medical to industrial purposes. Read this ScienceStruck article to know more about what the element boron is used for. 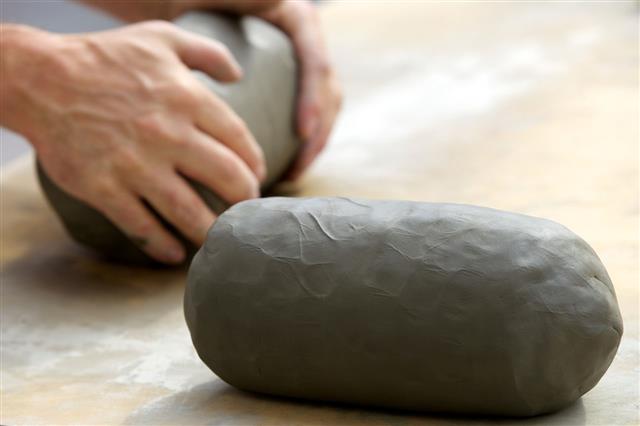 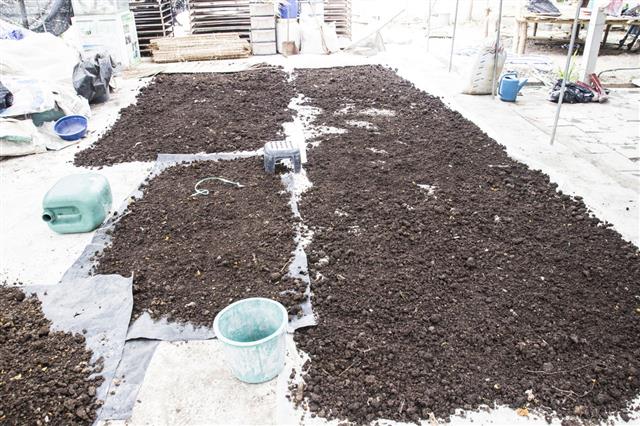 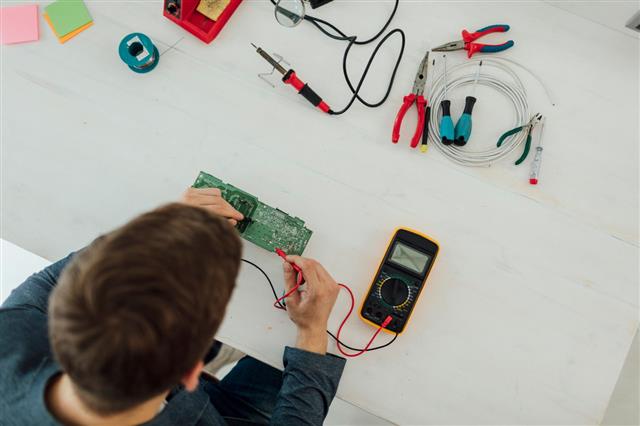 Boron is a non-metallic element which occurs in various forms. It is denoted by the symbol ‘B’ for chemical representation and its most common form is a dark powder known as amorphous boron. This form of boron is unreactive to oxygen, acids, water, and alkalis. It is a poor conductor of electricity at room temperature; however, it exhibits good conductivity at high temperatures.

Boron compounds were known and used for thousands of years but the element was first discovered by Jons Jakob Berzelius, in 1824. Before that, it was isolated in the lab by combined efforts of Joseph Louis Gay-Lussac, Louis Jacques Thénard, and Sir Humphry Davy. The experiment for isolation of boron was done by combining boric acid (H3BO3) with potassium. However, long before its discovery and isolation, the Egyptians, Chinese, Tibetans, and Arabians are known to have used boron compounds.

Fifty years after this element was isolated from its compounds, impure boron products were produced. These products resemble both diamond (aluminum boride (AlB2) and graphite (complex boron-aluminum-carbon). Boron did not interest scientists till the twentieth century, but gained attention when they discovered its many unusual and complex compounds. A higher purity (about 90%) boron was first made by the reduction of boron trioxide with magnesium.

The most common natural form of this element is borax, and it has a wide variety of uses. It is used in laundry detergents and cleaning compounds, fertilizers, and fire retardants. Borax is also used as a water clarifier in swimming pools, aquariums, and in enamels that cover the steel of refrigerators, washing machines, and other like objects.

Medicines
If consumed in the prescribed quantity, boron prevents osteoporosis by helping the development and maintenance of healthy bones. It also helps patients with arthritis, reduces the loss of calcium and magnesium in urine, and increases levels of serum estrogen.

Glass and Ceramics
Boron is used for the production of glass and ceramics. Borosilicate, which is a type of glass with its main constituents being silica and boron oxide, shows good resistance to thermal shock because of its low coefficient of thermal expansion. Duran and Pyrex are two major types of borosilicate glasses.

Alloys
Amorphous boron is used in pyrotechnic flares because of its distinctive green flame. Boron is also an important ingredient for heat-resistant alloys, and when added to steel, boron provides extra hardness and strength at high temperatures.

Insecticides
Boric acid (H3BO3) is an important compound used in textile products and is used as an insecticide against ants, fleas, and cockroaches. It is also used as a mild antiseptic.

Lubricant
Borazon (boron nitride (BN)) is a hard material, used as a lubricant and abrasive. The compound is isoelectronic to carbon, and like carbon, it has both hexagonal (graphite-like) and cubic (diamond-like) forms.

Flux and Nuclear Reactors
Boron is used as a flux for soldering silver and gold. It is also used with ammonium chloride for welding ferrous metals. It is often used for carrying out controlled fissions in nuclear reactors, due to its high neutron cross-section and its property of high absorption of neutrons. It serves many uses in atomic energy generation and is often used in instruments designed to detect and count slow neutrons.

Besides all the uses of boron and its compounds mentioned above, some borides are also used for coating tools, showing a spectacular increase in the surface resistance, and they also serve as a cheaper alternative for diamond-coated tools. 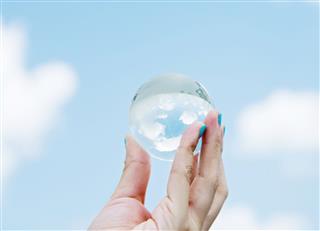 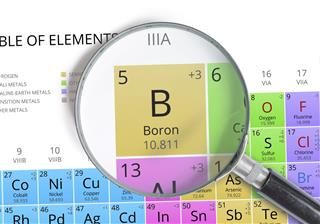 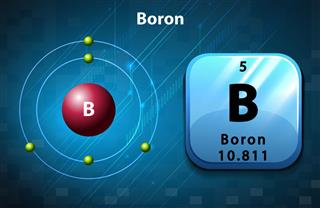