How Does Sound Travel? Here’s the Science Behind This Concept

When sound waves travel through a medium, the particles of the medium vibrate. Vibrations reach the ear and then the brain which senses them and we recognize sound. Read on for an explanation of how sound travels.

Home / Uncategorized / How Does Sound Travel? Here’s the Science Behind This Concept 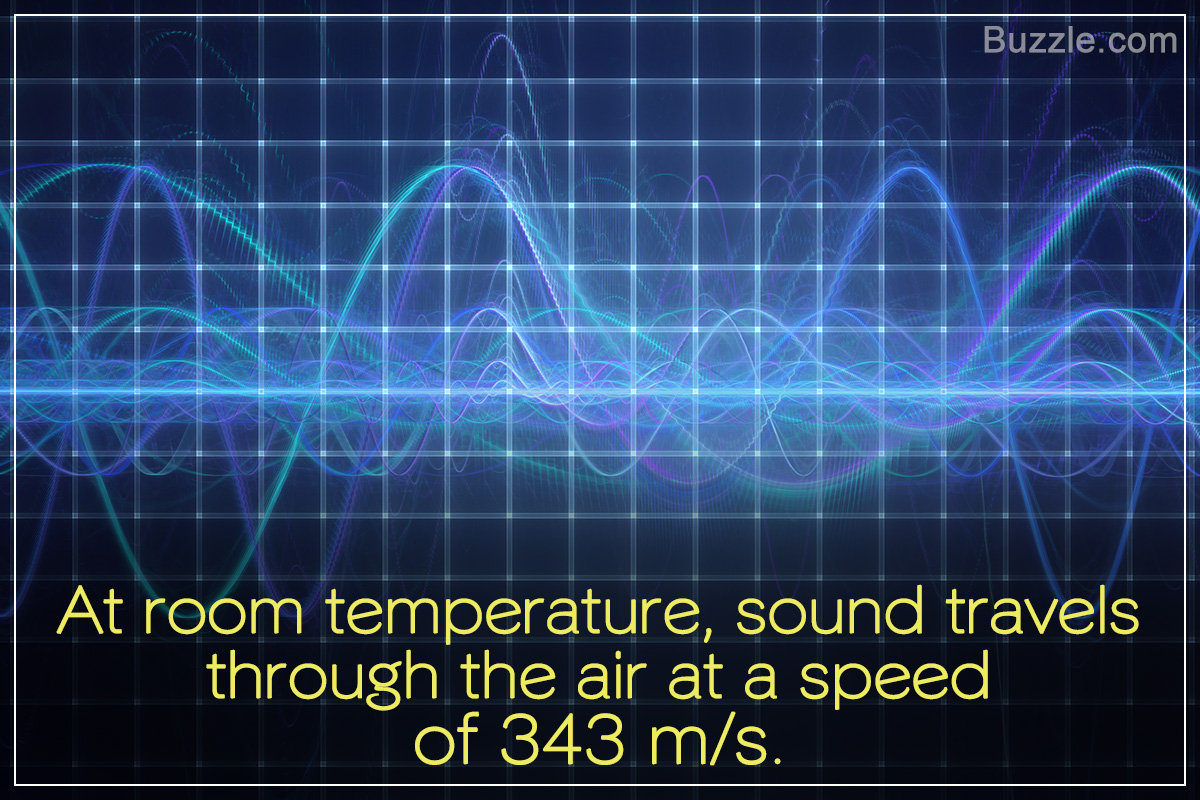 When sound waves travel through a medium, the particles of the medium vibrate. Vibrations reach the ear and then the brain which senses them and we recognize sound. Read on for an explanation of how sound travels. 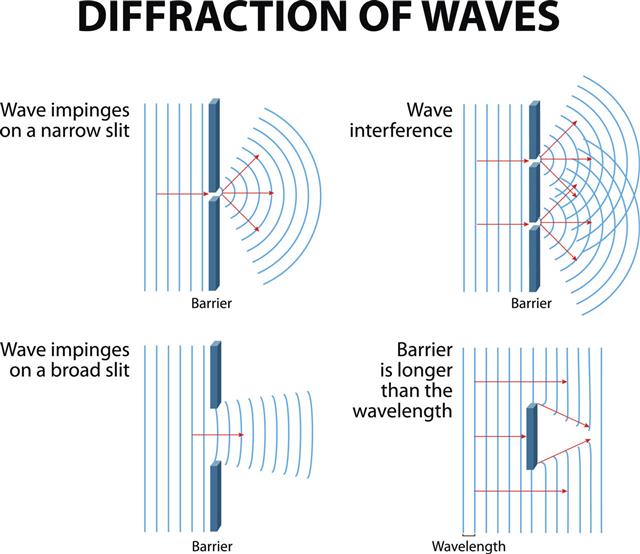 Sound is a series of compression and rarefraction waves that can travel long distances. It is produced by the vibration of the particles present in its medium; a medium is the material through which sound can travel. Presence of a medium is a must for the movement of sound waves. There are various types of medium through which sound waves can move like solids, liquids, gases, plasma, etc. Sound cannot travel through vacuum.

The speed and the physical characteristics of sound largely varies with the change in its ambient conditions. The speed of sound depends on the density of the medium though which it is traveling. If its density is quite high, then sound would travel at a faster pace. When sound travels through gaseous medium, its speed varies with respect to changes in temperature.

How do Sound Waves Travel?

Basically, there are three things that are required for the transmission of sound. They are: a source that can transmit the sound, a medium through which sound can pass (like, water, air, etc.), and the receiver or the detector which receives the sound. The traveling process of sound has been explained below.

When a physical object moves in air, it causes vibrations which leads to formation of a series of compression waves in the air. These waves travel in the form of sound. For instance, when we strum the strings of a guitar or hit the head of a drum, the to-and-fro motion of the strings or the drum head creates compression waves of sound in the surrounding air. Similarly, when we speak, our vocal cords vibrate and the sound is created. This type of vibration occurs not just in atmospheric air but in other mediums like, solids and liquids as well. For instance, when a train is moving on a railroad made up of steel, the sound waves thus produced travel via these tracks.

At room temperature, sound travels through air with a speed of 343 m/s, through water at 1,482 m/s, and through steel at 5,960 m/s. As you can see, sound waves travel in a gaseous medium at a slow pace because its molecules are loosely bound and have to cover a long distance to collide with another molecule. In solid medium, the atoms are so closely packed that the vibration is readily transmitted to the neighboring atoms, and sound travels quite fast. In liquid medium, the bonding between the component particles are not as strong as in solids. Therefore, the sound waves move through it at a less speed as compared to solid.

When the sound waves hit the receiver, it causes some vibration in that object. The detector captures just a part of the energy from the moving sound wave. This energy of vibration is then converted to electrical signals. Thus, when the sound waves reach our ears, the eardrum present inside it vibrates. This vibration reaches our inner ear and is converted into nerve signals. As a result, we can hear the sound. Devices like microphone can detect sound. The sound waves create vibrations in its membrane which forms electrical signals that gets amplified and recorded.