Definition of Climax Community With Examples You Never Knew About 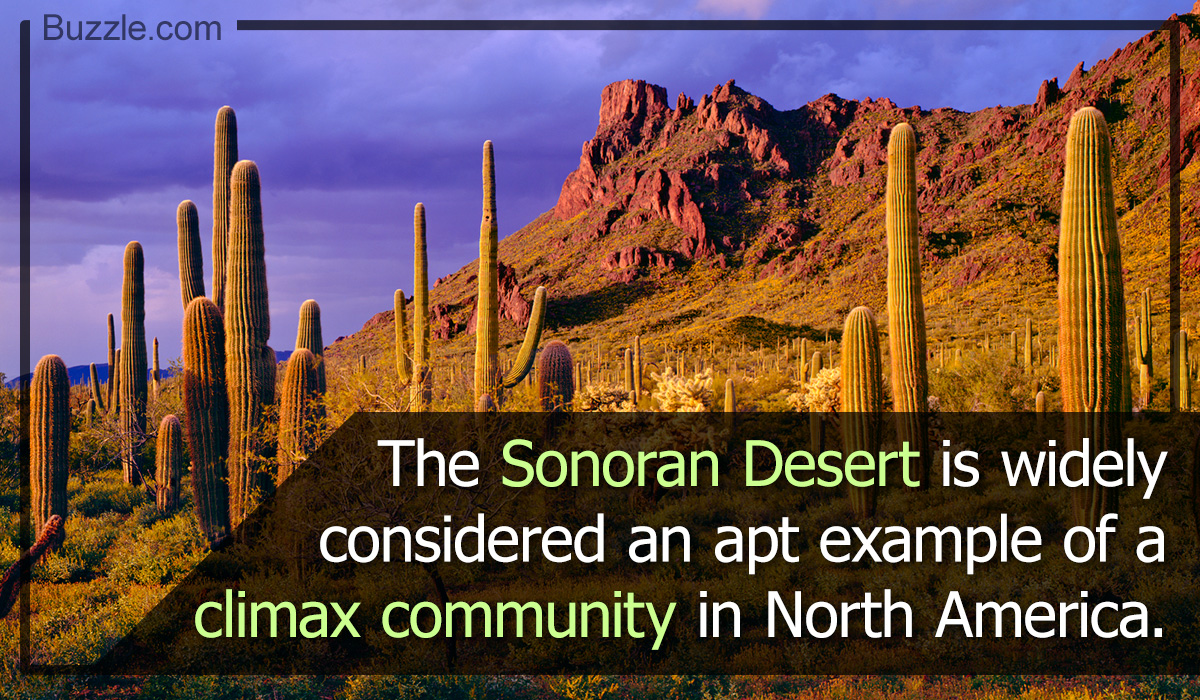 It was American botanist Frederic Clements who used the term ‘climax’ to describe the idealized end of ecological succession.

Ecological succession refers to the process wherein biological communities come into existence and get replaced over the course of time. The time frame in this case can range from a few decades to millions of years. The process begins with pioneer species establishing themselves in a disrupted ecosystem, and builds until it becomes stable with climax species. If the development of a pioneer community marks the first stage of ecological succession, that of a climax community marks its final stage.

What is Climatic Community?

A biological community is considered a climax community when it matures and reaches ecological equilibrium or becomes steady, such that environment and species composition has very little scope for change. Climax species remain unchanged in terms of species composition, until they are disturbed by natural occurrences such as forest fires or volcanic eruptions. Examples of climax species include the white spruce (Picea glauca), coast redwood (Sequoia sempervirens), etc. Ecological equilibrium can be attributed to the fact that the said community is made up of species that are best suited for the average conditions prevailing in the region. One of the less-known climax community facts is that it’s a precursor to a biome.

Ecological succession begins with colonization by pioneer species. This, in turn, provides favorable conditions for the growth of new species. Unlike pioneer species, which are small and short-lived, climax species are considerably large and long-living. With time, relatively simple communities are replaced by complex communities. Successive changes take place over the period, and eventually, the environment becomes best suited for existing species.

Besides the considerably large size and lengthy lifespan of species, the characteristics typically associated with self-perpetuating climax communities include (i) the tendency of species to produce fewer offspring, and (ii) reduced competition, as new species fail to gain a foothold in the ecosystem due to the lack of suitable resources. 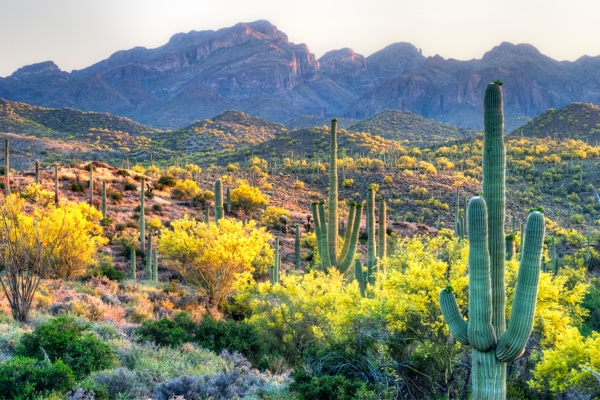 An oft-cited example of a climax community is the Sonoran Desert, spanning parts of the United States and Mexico in North America. Most species of plants and animals found in this desert are unique to it, and play a crucial role in forming the Sonoran Desert ecosystem. 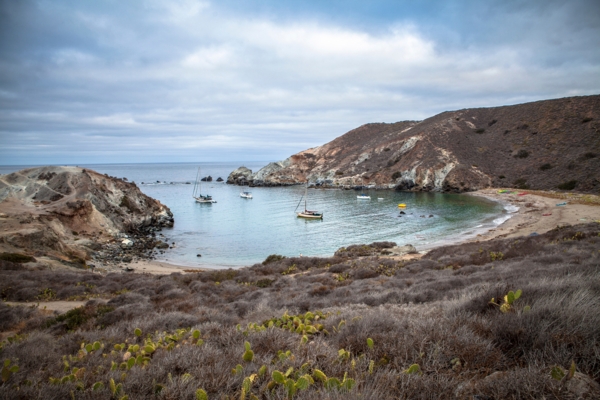 Yet another example will be that of the coastal chaparral of California, which comprises shrub-sized deciduous and evergreen vegetation. The plants found in this region are equipped to recover from disturbance caused by wildfires, which strike once every 10 – 15 years. 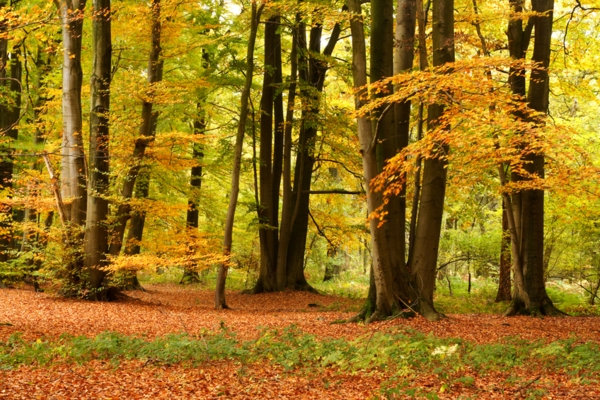