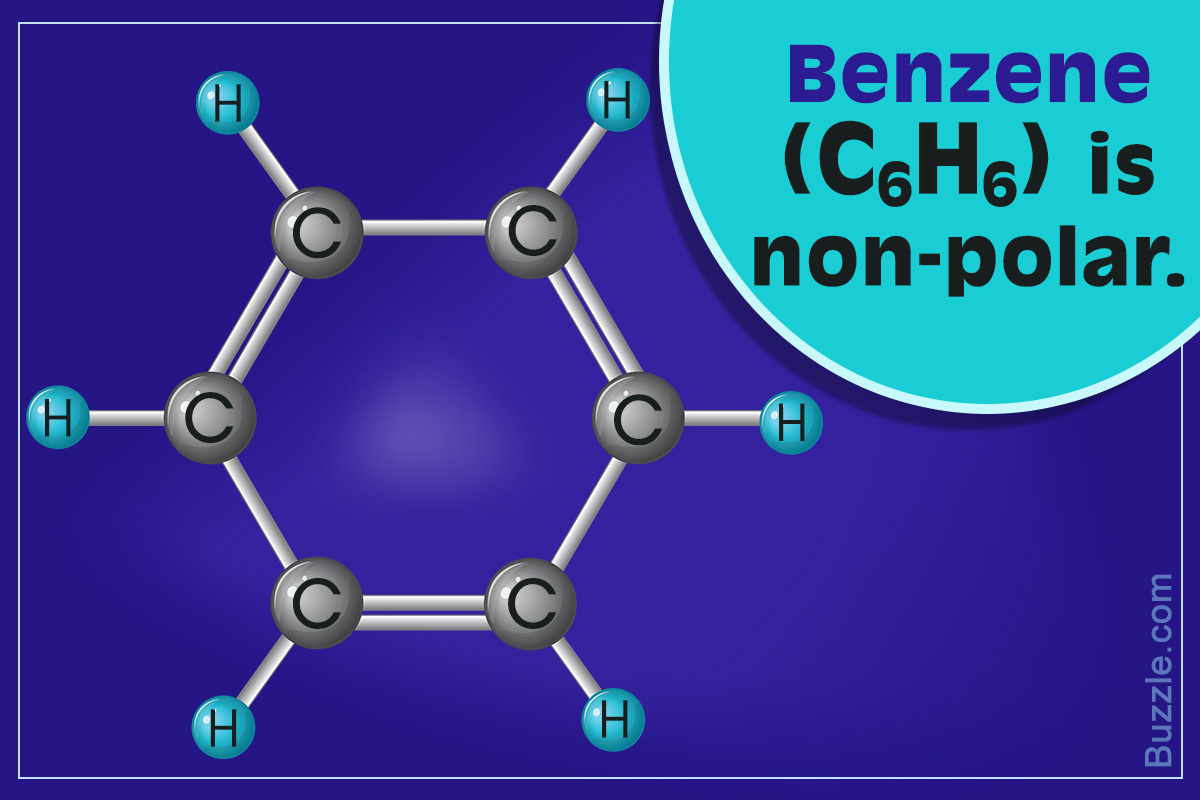 Benzene is an organic compound with the molecular formula C6H6. In this ScienceStruck post, we provide you with the polarity and steps to create the Lewis dot diagram of this aromatic compound. 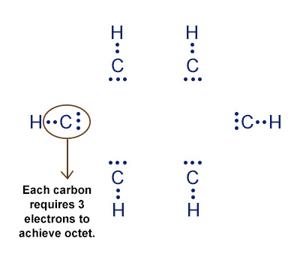 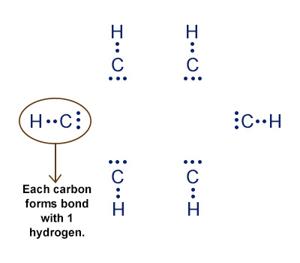 Benzene is a sweet-smelling hydrocarbon having a pale yellow color. It is denser than air, and highly volatile.

Benzene, a constituent of crude oil, is an organic chemical compound. Its molecular formula is C6H6. It contains six carbon and hydrogen atoms each. Thus, it is termed ‘hydrocarbon’. The carbon atoms are linked to each other in a ring pattern. The hydrogen atoms lie outside the ring structure, each connected to a single carbon atom.

This element is aromatic, colorless, and highly flammable. It is widely used for painting/printing, for manufacturing chemicals, and in the petrochemical industry. However, it is known to be carcinogenic.

Empirical representation is used to indicate the ratio of atoms of different elements of a compound. Consider the image above. It represents the structure of benzene. This compound contains 6 atoms of carbon linked to 6 atoms of hydrogen. So, if we divide the total number of carbon atoms by the total number of hydrogen atoms, the ratio equals 1. Thus, the empirical formula becomes CH.

How to Draw the Lewis Structure for Benzene (C₆H₆)?

The Lewis diagram represents the valence electronic configuration of every atom of a compound. It is also called the electron dot structure. Note that each bond is represented as two dots placed a little apart. Given below are the steps for creating the Lewis structure of benzene.

Step #1
The first step involves determining the valence electrons for each atom of the compound. The molecular formula for benzene is C6H6. The atomic number of carbon is 14, and that of hydrogen is 1, which implies that they have 4 and 0 valence electrons, respectively.

Each carbon forms a bond with one hydrogen atom. Therefore, no hydrogen atom is left unpaired. However, each carbon atom has 3 unpaired electrons, and requires 3 more to complete the octet.

Is Benzene (C₆H₆) Polar or Non-polar?

Benzene has a cyclic structure with C-C double bonds. Hydrogen lies on the outer side of the ring structure. This implies that electrons are evenly distributed, which in turn leads to even distribution of charges in this aromatic compound. In other words, there are six C-H bonds, and any dipole formed by these bonds is balanced by carbon and hydrogen itself. Thus, the net dipole becomes zero.

The solvents are arranged in the order of their polarity. The polarity index of benzene can also be termed as relative polarity. Its value is 2.7, which indicates that benzene is non-polar.

Is Benzene (C₆H₆) Soluble in Water?