Read the following article to gain more information about galvanized steel and its various uses. 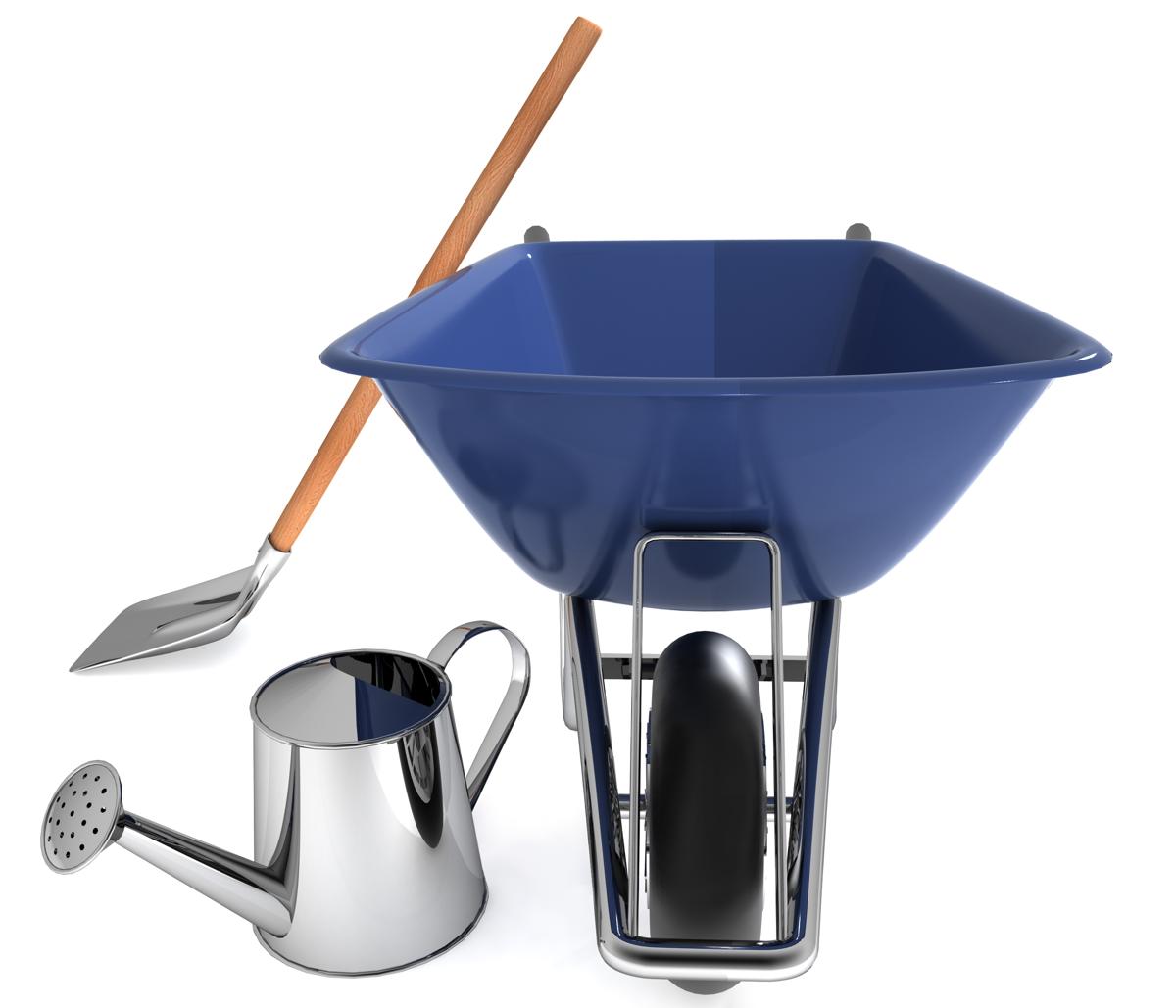 Read the following article to gain more information about galvanized steel and its various uses.

Galvanization refers to a process, by which steel is covered with a layer of zinc via a chemical reaction. This ensures that the steel does not get corroded by rust. This process is named after its inventor, an Italian called Luigi Galvani.

Galvanized steel is mainly manufactured by a method known as ‘Hot Dipped Galvanization’ process. In this technique, the steel is passed through a bath of molten zinc, and the zinc is usually maintained at a temperature of 860 degree Fahrenheit. After this, the steel gets coated with zinc, and is exposed to the atmosphere. Then, the zinc reacts with oxygen in the atmosphere to form zinc oxide. It further reacts with carbon dioxide in the atmosphere to form zinc carbonate, and this forms a dull gray layer on top of the steel. The carbonate layer prevents the steel from being exposed to corrosion or rust. Thus, the zinc layer has now become a part of the steel, and hence, it is also referred to as the ‘sacrificial anode’ layer.

Less expensive, permanent protection, fast rate of assembly, etc., are some of the major advantages of galvanized steel. Hence, this alloy is extensively used in numerous applications, and has formed an integral part of our daily lives.