Tundra Biome: Interesting Info About its Plants and Animals

The tundra region is the coldest biome existing on Earth. Although it is one of the most inhospitable habitats in the world, there are surprisingly quite a few interesting plants and animals that exist here.

The tundra region is the coldest biome existing on Earth. Although it is one of the most inhospitable habitats in the world, there are surprisingly quite a few interesting plants and animals that exist here. 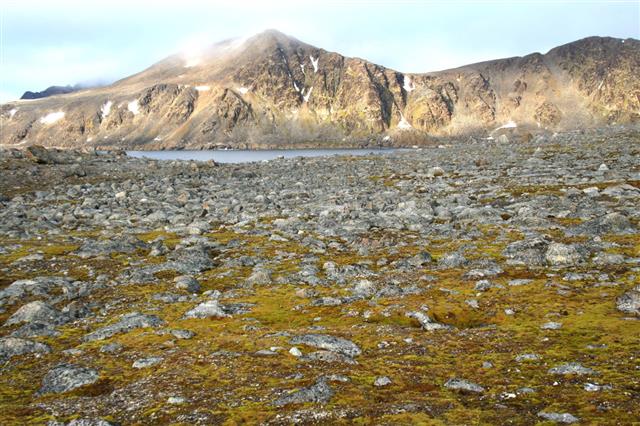 The world’s major habitats characterized by the dominant forms of plant and animal life along with the climatic and geographical conditions are known as biomes. Each biome’s location is defined by the climate of the region, which in turn, brings in change in the plants and animals inhabiting the region. 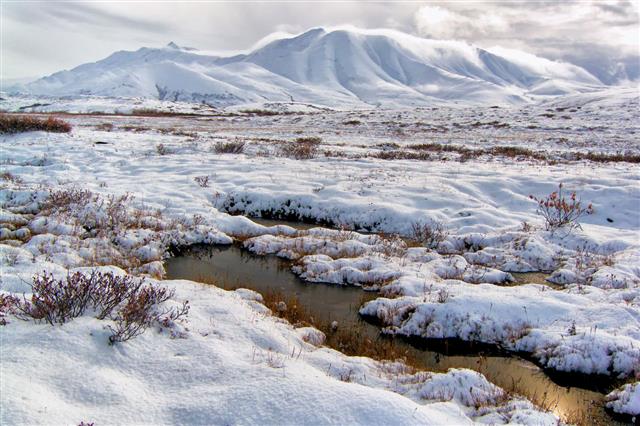 Extremely cold temperatures and frozen, treeless landscapes characterize the tundra biome. The landscape is often laden with frost and the region is known for less precipitation, poor quality of nutrients, and extremely low temperatures. In spite of the extreme temperature conditions, the region is well-known for its considerably large ecosystem that dominates a major part of all the subtypes of tundra biome.

What are the Types of Tundra Biome?

Where is the Tundra Biome Found?

Arctic Tundra
It lies between the North Pole and the Taiga or the coniferous forests. In North America, it occurs in Greenland, Canada and Northern Alaska; in northern Europe, it is mainly found in Scandinavia; and in northern Asia, it is found in Siberia.

Alpine Tundra
It can be found at very high elevations on frozen mountaintop regions. In North America, it occurs in Mexico, U.S.A., Canada, and Alaska. In South America, it is found in the Andes Mountains. It occupies the Sweden, Russia, Norway, and Finland regions of Europe. In Africa, it can be found in the Rift Mountains (such as Mt. Kilimanjaro), and in Asia, it occurs in the Himalayan Mountain Ranges — which are located in Southern Asia, and in Mt. Fuji, in Japan.

Antarctic Tundra
It occurs on various Antarctic as well as sub-Antarctic islands, which include the Kerguelen Islands, the South Sandwich Islands, and South Georgia.

What are the Conditions in the Tundra Region?

On the basis of Köppen climate classification, it is classified in ‘Group E’. It is categorized in this group since the mean temperature never goes beyond 10 °C (50 °F).

What are the Plants that Grow in the Tundra Biome? 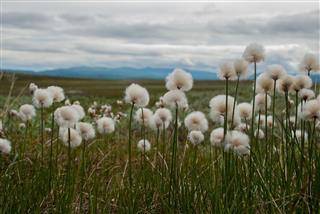 Do Any Animals and Birds Live in the Tundra Region?

As is evident, the Tundra biome is not a useless and cold wasteland. In fact, its very nature makes the environment very fragile, and the animals and plants that have made the tundra their home have adapted themselves intricately to its short, although abundant, summers and cold, long winters. They exist on a precarious edge; hence, the most minor of stresses can lead to their destruction. 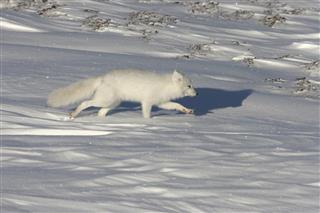 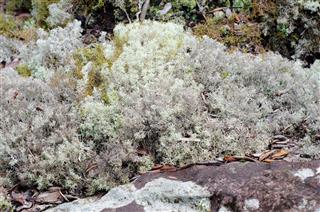 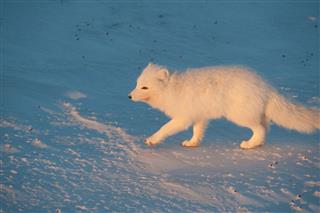 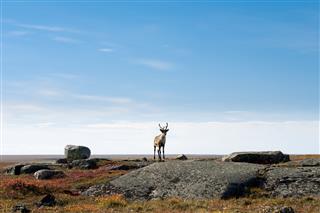 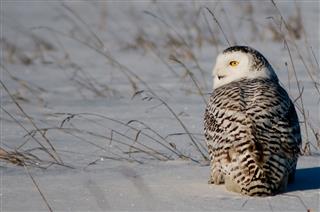 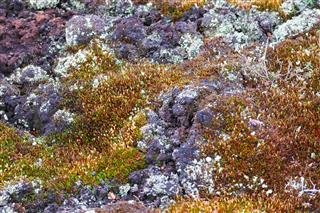 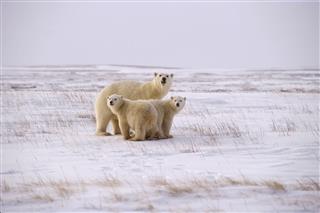 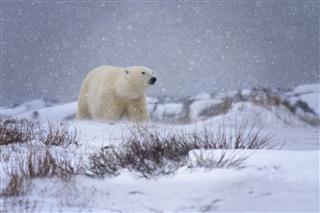 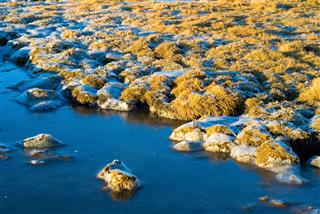 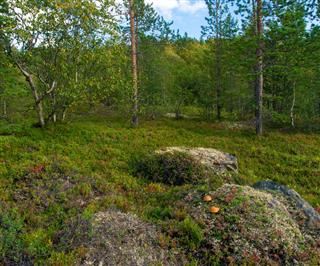 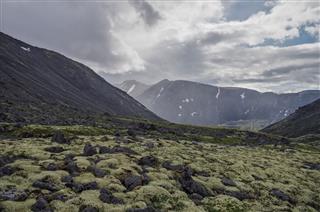 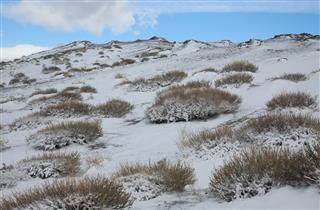