A fossil is nothing but a remnant or trace of an organism of a past geologic age, such as a skeleton or leaf imprint, embedded and preserved in the Earth's crust. This articles explains its definition, and states its various types. 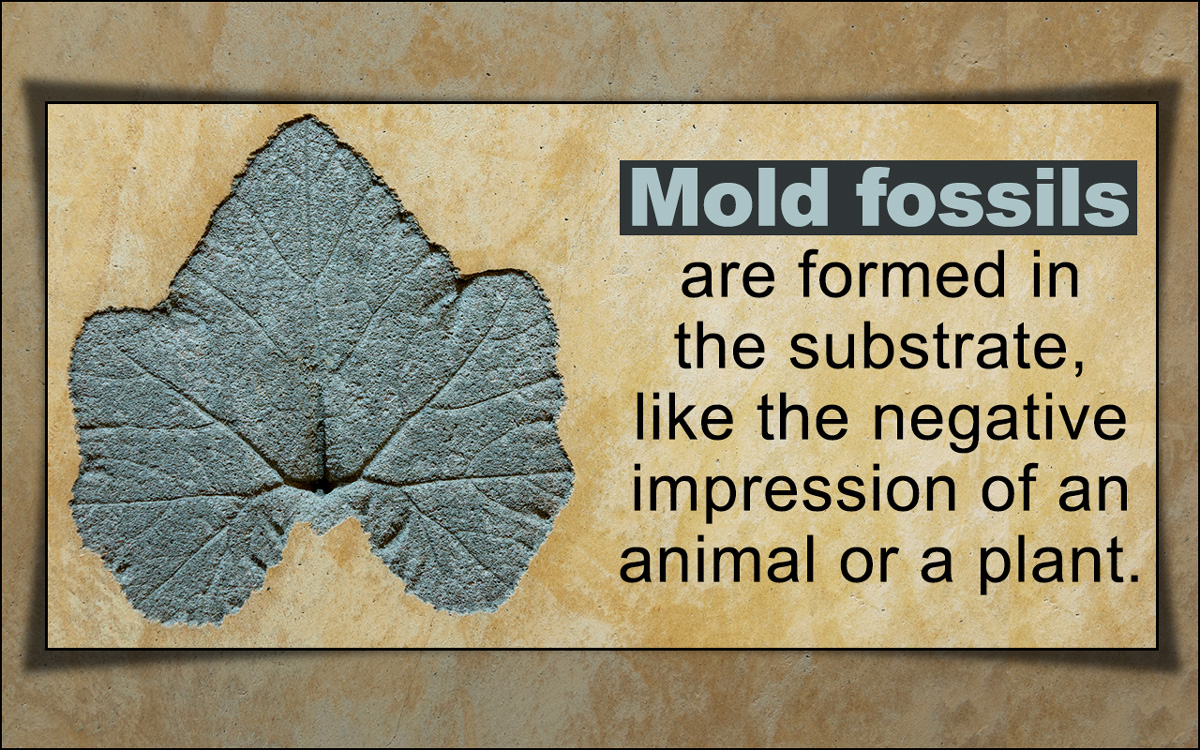 A fossil is nothing but a remnant or trace of an organism of a past geologic age, such as a skeleton or leaf imprint, embedded and preserved in the Earth’s crust. This articles explains its definition, and states its various types. 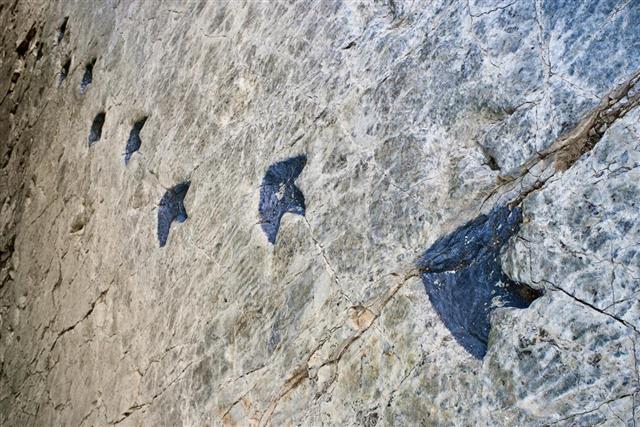 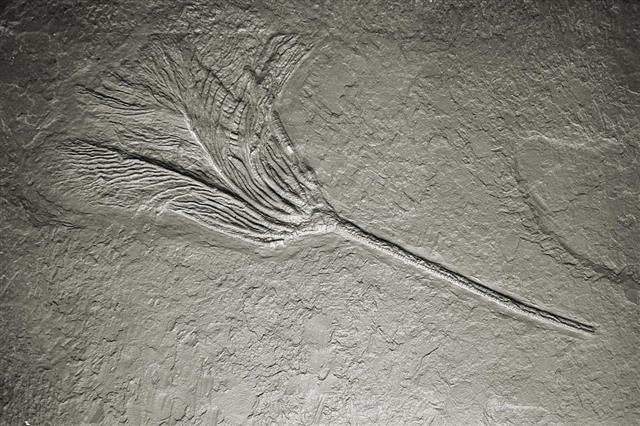 A fossil is a small rock with an imprint on it, an imprint that can take you millions of years back, even before the evolution of humans. In the movie Jurassic Park, the dinosaurs were brought back to life using the dinosaur DNA that scientists found on the fossil of a mosquito.

The term ‘fossil’ is a Latin word, which literally means ‘something that has been dug up’. Fossils are used to study the process of evolution. They are actually the remains of plants and animals that lived millions of years ago. Not all animals and plants formed fossils. This is because some of the dead plants and animals were either gobbled up by other animals, or they just decayed away. In order to turn into a fossil, one had to be buried as fast as possible by sediments. They were formed when, after the death of an animal or plant, layers of sediment started forming on them, and years later, these sediments turned into rocks, which contained the imprint of the dead animal.

Now that we have studied its definition, we will proceed to information about their various types. There are four main classifications of fossils, on the basis of their formation.

These are the fossils which are formed in the substrate, just like the negative impression of an animal or a plant. They are produced when, by the process of leaching, the shell material is removed in order to leave a gap in the rock which bears the features of the original shell. Some of them retain the complete image of the original plant or animal which was fossilized. They usually get formed under water, when the layers of silt build up over the years, and eventually produce stones or rocks.

Sometimes, when mold fossils get filled by some kind of minerals, the minerals, with the passage of time, start hardening, and slowly they form a replica of the original fossil, which is known as cast fossil. Since most of the mold fossils are formed underwater, some minerals might seep in with the water.

These are also known as ichnofossils. They help in tracking the various activities of animals that are fossilized. We get to know how the animals hunted, how they walked, how they traveled, etc. These trace fossils can either be the footprints of the animals or sometimes even the droppings of various animals. When you walk on mud, wet sand, or wet cement, you leave your footprint behind. When it dries up, a permanent impression is left, which with years, collects layers of soil and sediments, and finally turns into a sedimentary rock. This is same manner in which a trace fossil is formed.

Following are its sub-types:

True form fossils are formed when animals or plants are trapped within ice, tree sap, or tar, and remain there for years, keeping their original features intact. The hard parts do not decay for years, and remain as they were when fossilized.

Thus, these are the various types of fossils that are found today. They tell us all about the past, and by past I do not mean hundreds or thousands of years back, but millions and millions of years back. 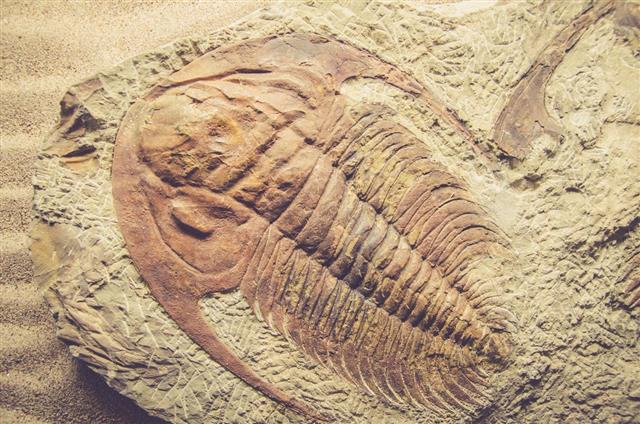