Fossils contain the actual remains of prehistoric plants and animals. This article includes some interesting facts regarding them and how they are formed. 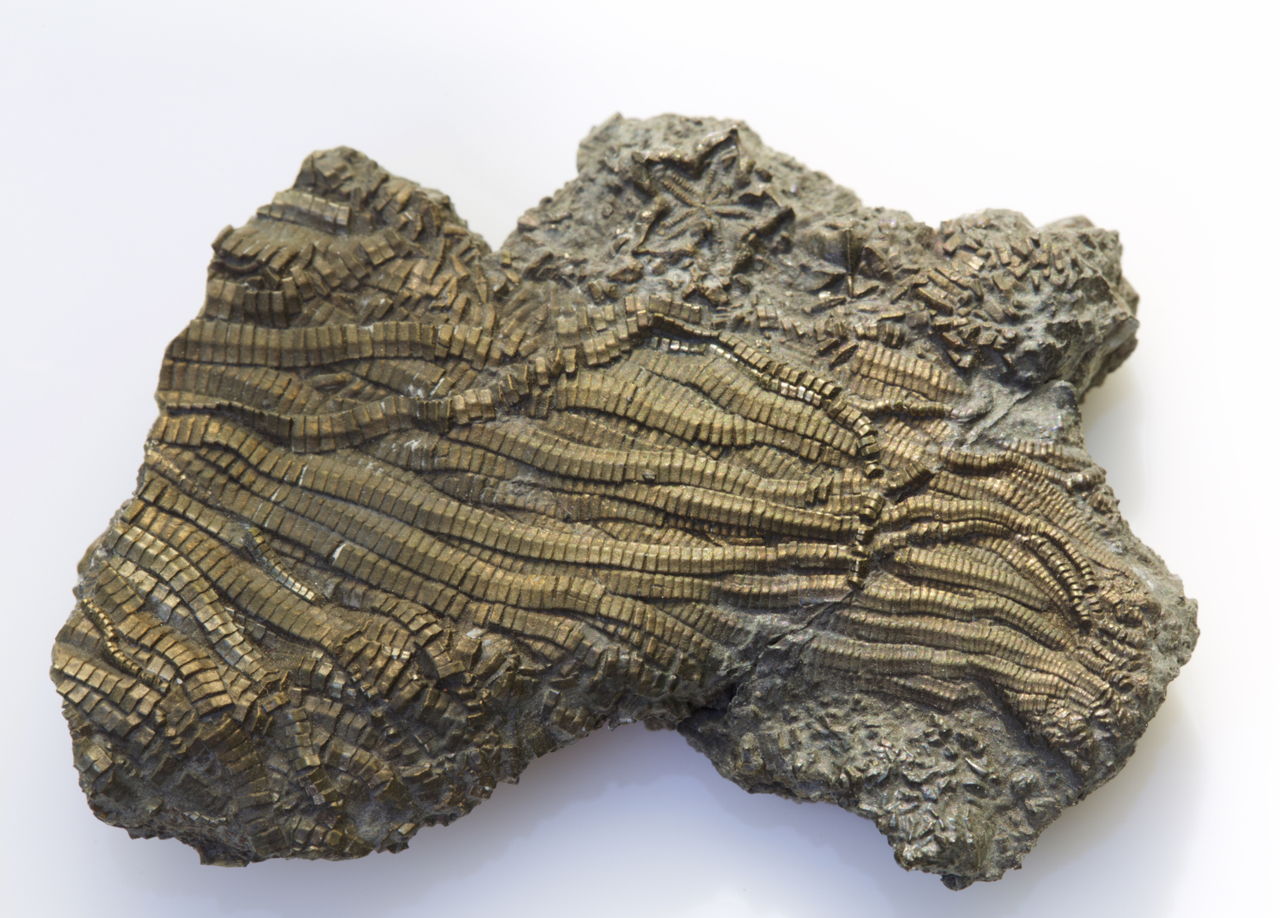 Fossils contain the actual remains of prehistoric plants and animals. This article includes some interesting facts regarding them and how they are formed.

If you are interested in studying human evolution and life systems of past geological periods with the help of fossils and vestiges of prehistoric organisms, you should opt for ‘paleontology’, a branch of biology. Plants and animals are preserved in the earth if they get buried before decaying, thus forming fossils. Other factors leading to their formation are animal matter getting trapped in ice, or dead bodies being mummified. Certain biological conditions promote fossilization of plants or animals. All living organisms buried in earth are not fossilized. They are mostly found in river beds or ocean floors.

Scientists can get reliable data on the earliest life on Earth by observing fossils. The fossilized object usually looks like a rock. If these had not been discovered, then several questions concerning human evolution would have still remained unanswered.