In this ScienceStruck article, we will shed light on the freezing point of salt water and also explain why it differs from the same for freshwater. 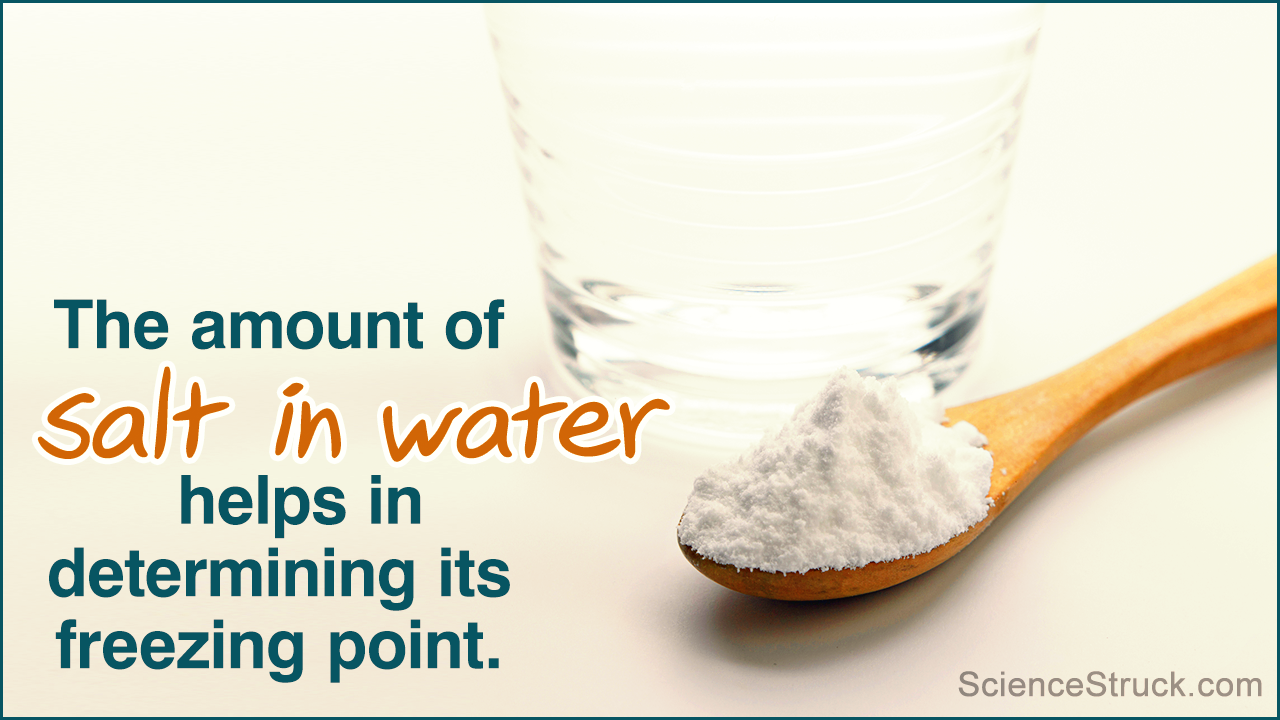 In this ScienceStruck article, we will shed light on the freezing point of salt water and also explain why it differs from the same for freshwater.

You must have noticed on several occasions that the ocean water doesn’t turn into ice even at 0°C, which is kind of strange, considering that 0°C is the freezing point of water. Basically, the freezing point (and boiling point as well) of salt water (saline water) is different from that of freshwater. In case of polar regions, the salinity levels are much low as compared to the same in temperate and tropical regions.

Why Does the Salt Water Have Lower Freezing Point?

When some liquid has same freezing and melting point, its liquid and solid forms are said to have a dynamic equilibrium. Even though water freezes and ice melts at 0°C, not much of difference is seen in the quantity of either of the two. When salt is added to water, this dynamic equilibrium is disturbed. Salt molecules tend to replace water molecules, as a result of which there are less of water molecules to crystallize and form ice. This, in turn, lowers its freezing point to −2°C, and therefore, you find salt water in its liquid form even at 0°C.

If you try melting ice formed over ocean water and compare this melted ice water to normal ocean water, you will realize that the former is relatively less salty. The difference can be attributed to the fact that the water which refuses (or takes time) to freeze at the said temperature percolates to the bottom of ice formation and dips to the ocean floor. This exclusion of salt water from the process of freezing owing to the difference in crystalline structure of salt and ice is referred to as brine rejection process.

In order to understand the entire concept, you can perform a small chemistry experiment on your own. Take two beakers filled with water, add a considerable amount of salt to one of the two beakers, and keep both of them in the deep freezer. You will notice that the water in beaker with salt takes more time to freeze as compared to water without salt. 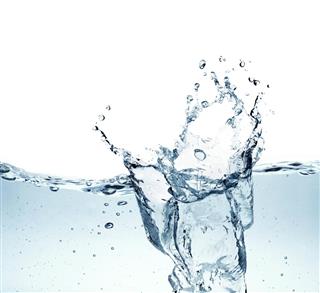 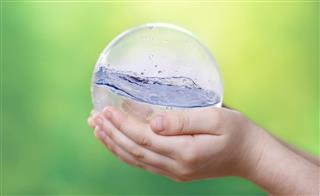