Every year there are several wildfires in California. Some information regarding those that occurred in 2007 has been furnished in the article. The opinions of the experts about the Southern California fires have also been included. 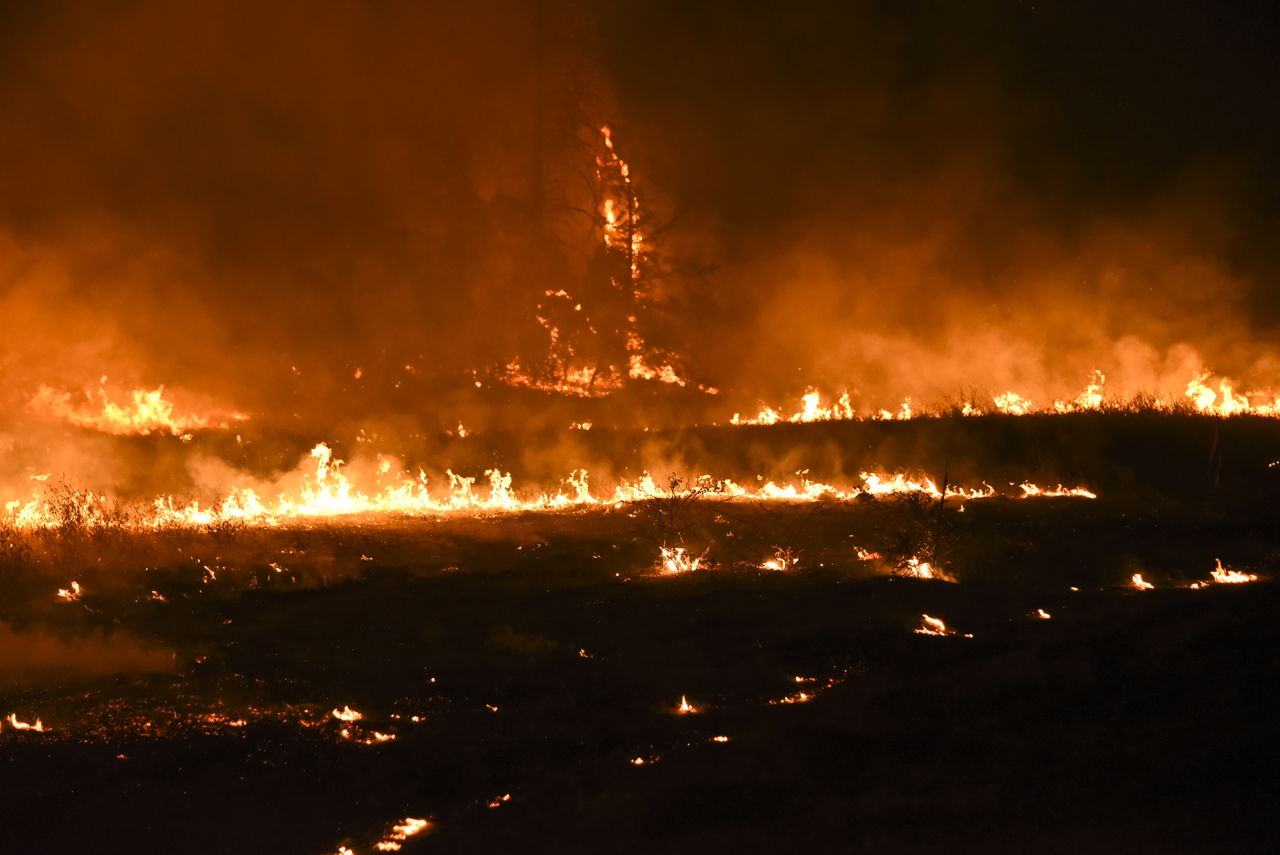 Every year there are several wildfires in California. Some information regarding those that occurred in 2007 has been furnished in the article. The opinions of the experts about the Southern California fires have also been included.

The Angora Fire took place in El Dorado county at a location, west of South Lake Tahoe. About, 3,100 acres were burnt. Overall, 254 residential and 75 commercial structures were destroyed. 35 residences were damaged.

White fire took place in Kern county at Twin Oakes, 20 miles northwest of Rosamond. About 12,400 acres were burnt. 13 residences and 18 outbuildings were destroyed. 1 outbuilding was damaged.

Butler 2 Wildland fire took place due to grass, brush, and timber. It was northwest of Big Bear Lake. 3 outbuildings in Camp Whittle were destroyed.

North Wildland Fire started on 2:30 p.m. on September 2, and was under control by September 8. Santa Clara-Mojave Rivers Ranger district was the location of this fire. Brush, grass, chaparral, and light timber were the fuels responsible for it.

Zaca Fire took place in Santa Barbara at a location, 15 miles northeast of Buellton. 240,207 acres were burnt. 1 outbuilding was destroyed.

The China-Back Complex Wildland Fire began due to severe lightning from thunderstorms. It happened 12 miles west of Yreka. Timber was the fuel involved.

Poomacha Fire began on October 23. Overall, 49,410 acres were burnt. Grass, chaparral, brush, and timber were the fuels involved. Isolated interior burning took place at scattered locations. There was some smoldering in logs and snags. 138 homes, 1 commercial structure, and 78 outbuildings were annihilated.

The Ranch Fire took place, west of Castaic, and North and East of Fillmore. Oak woodland and heavy chaparral were the fuels due to which it took place.

In the year 2006, there were 26 wildfires in California. These were:

In the year 2005, the California fires were designated as:

Devastating wildfires swept through Southern California in 2007. Experts say that such fires would increase all over the state due to drying of forests and shift of weather patterns. Studies indicate that hot drought conditions have fanned the flames. The fires extend from Malibu to the Mexican border. When the fires struck, there was less than 10 percent moisture in the vegetation. Climate and forestry experts do not associate the fires in Southern California to global warming.