A Guide to Tropical Rainforest’s Energy Pyramid and its Importance 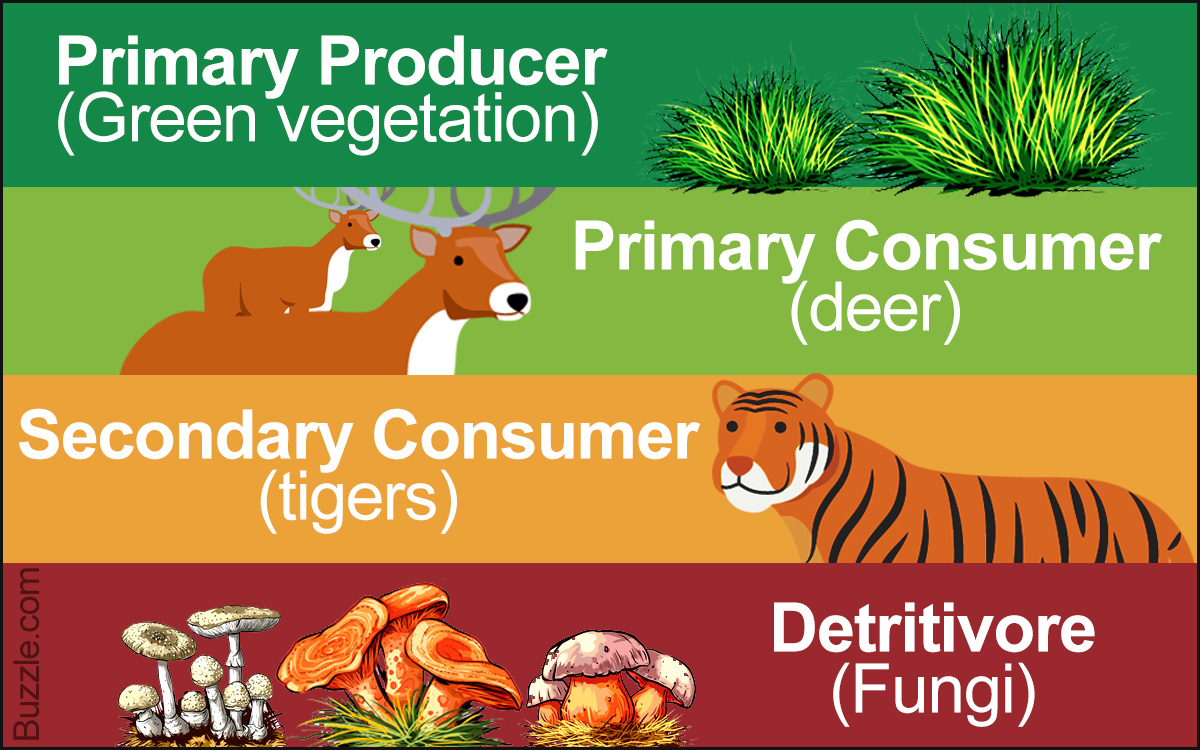 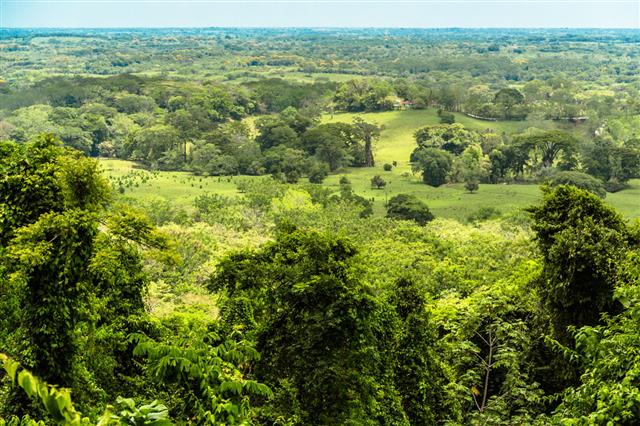 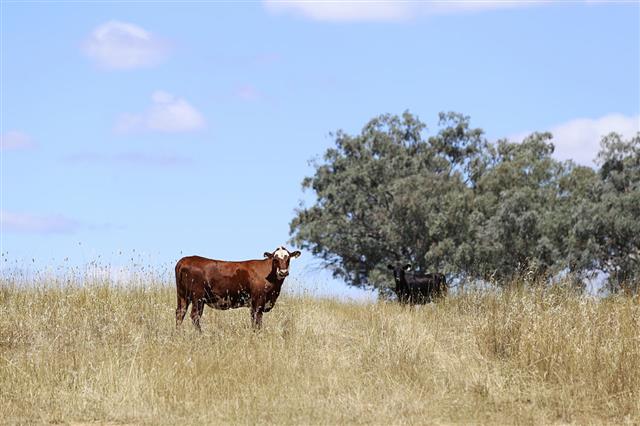 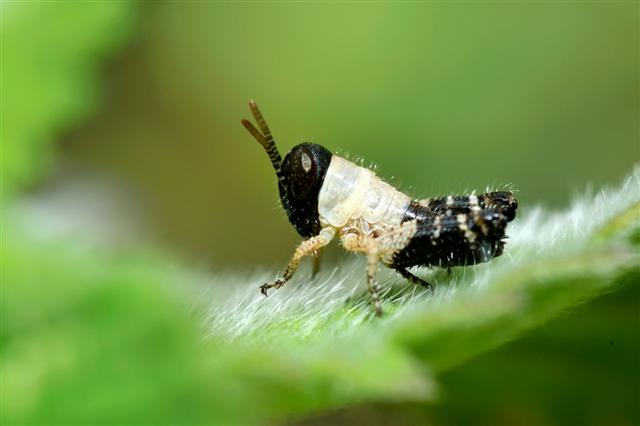 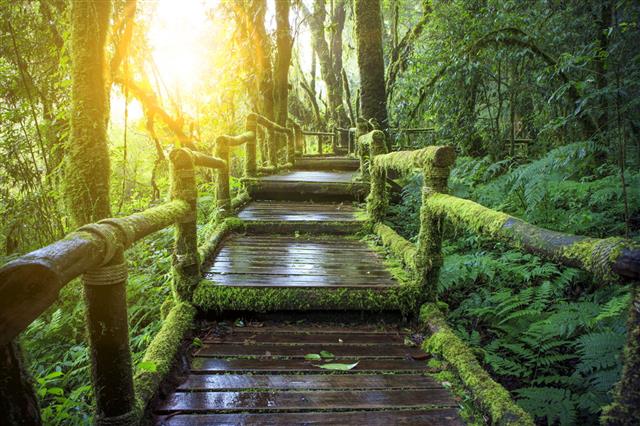 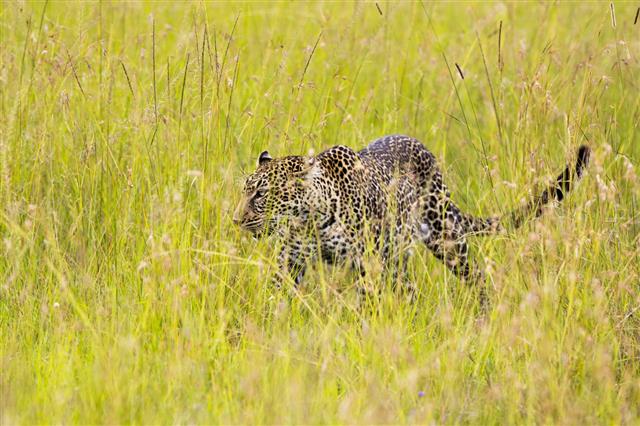 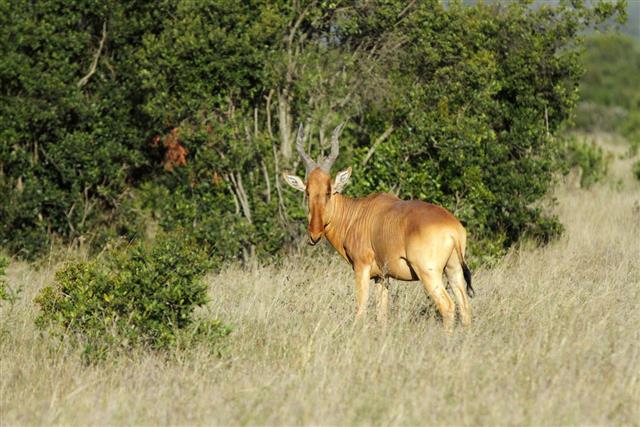 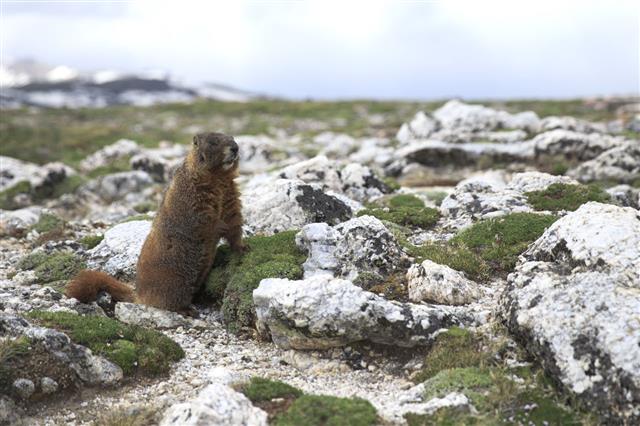 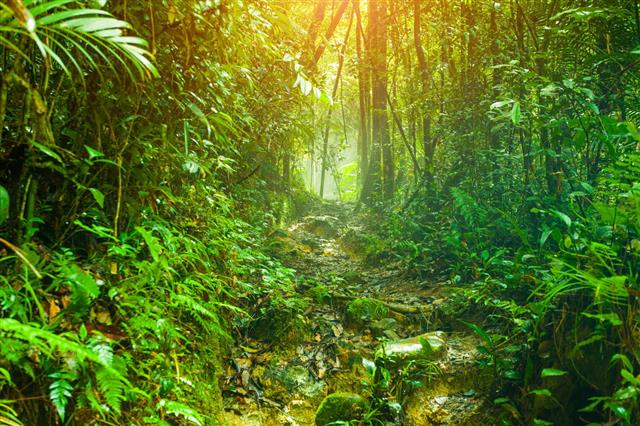 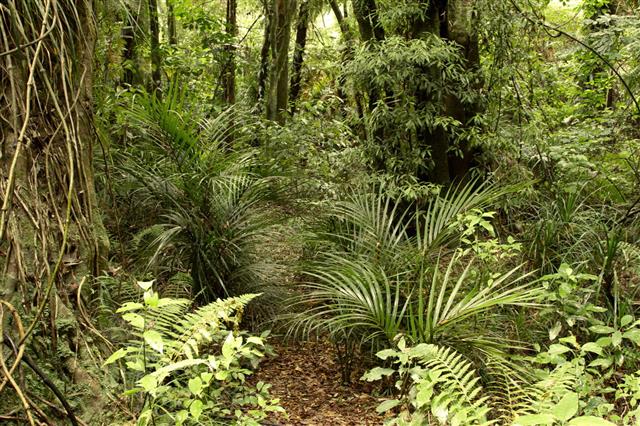 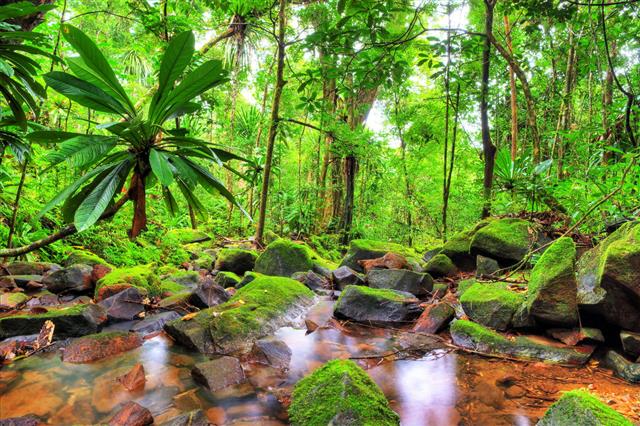 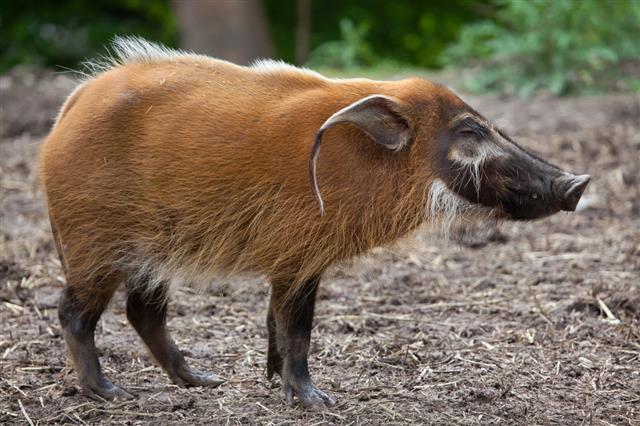 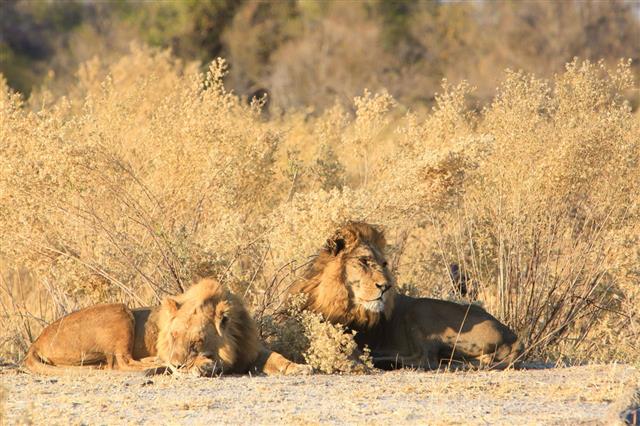 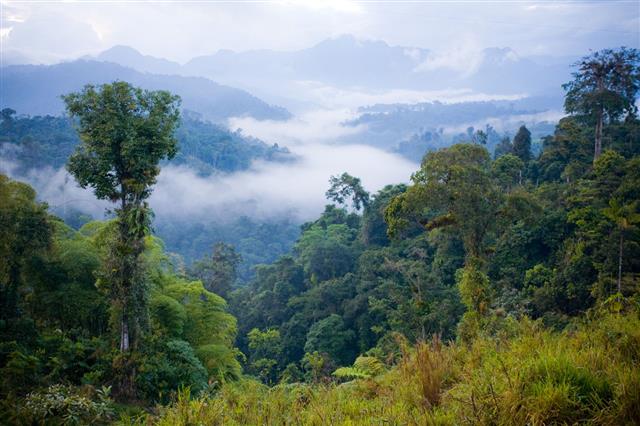 Tropical rainforests, as the name suggests, are forest areas found near the equator. For proper functioning of an ecosystem, energy is transferred from one organism to another. In an ecosystem, the energy pyramid is defined as the graphical representation of this energy flow from one trophic level to another. Similar to the food pyramid, the lower the level in an energy pyramid, the more is the population of the particular group in that level.

The primary producers occupy the base of the energy pyramid. The only universal source of energy available to all the organisms is the sun, which provides solar energy. The primary producers synthesize carbohydrates from carbon dioxide and water by using solar energy (photosynthesis). Primary producers of tropical rainforests include cyanobacteria, algae, and all types of green plants starting from the small herbs to the tall, broad-leaved evergreen trees.

The last trophic level in the energy pyramid is the detritivores, which feed on dead and decayed plants and organisms. Detritivores include fungi, and microorganisms like bacteria and virus. They break down complex organic substances into simpler forms, which are generally used by the producers as their nutrient source. In fact, detritivores are the connecting link between the primary producers and consumers, and play an important role in cleaning the environment.

While transferring energy from one trophic level to another, the maximum percentage of energy is lost through heat. In fact, only a small amount of energy (about 1.2 percent) is transferred to the next higher trophic level. A sample of tropical rainforest food chain which represents the flow of energy from the base tropic level to the topmost level is given below. 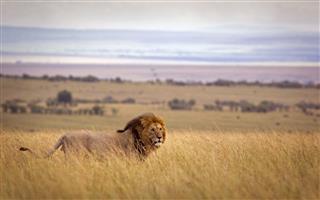 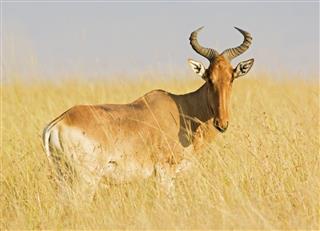 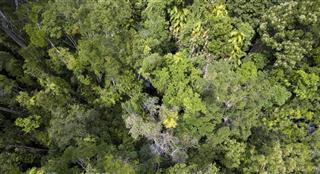 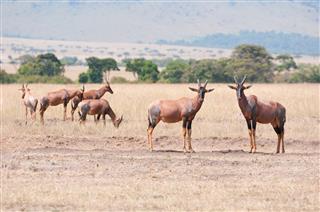 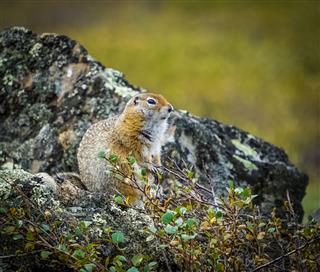 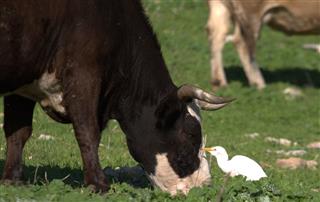 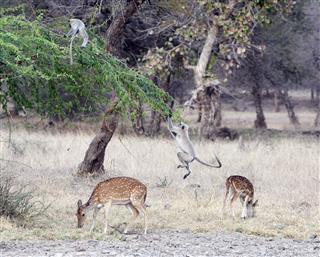