Life Cycle of a Tornado

Tornado is a geographical phenomenon that starts on the land surface and is extremely violent. Read this ScienceStruck article to find more about its life cycle.

Tornado is a geographical phenomenon that starts on the land surface and is extremely violent. Read this ScienceStruck article to find more about its life cycle. 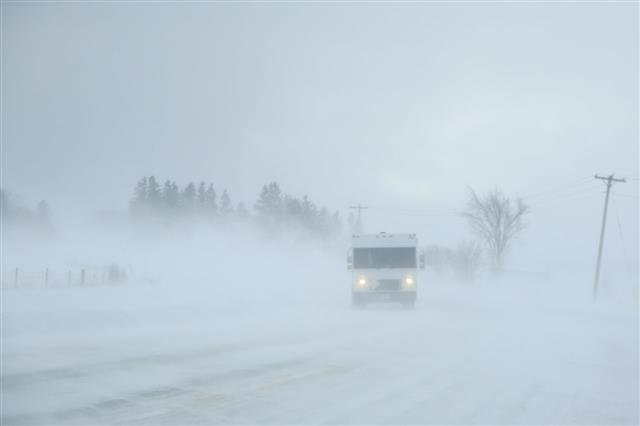 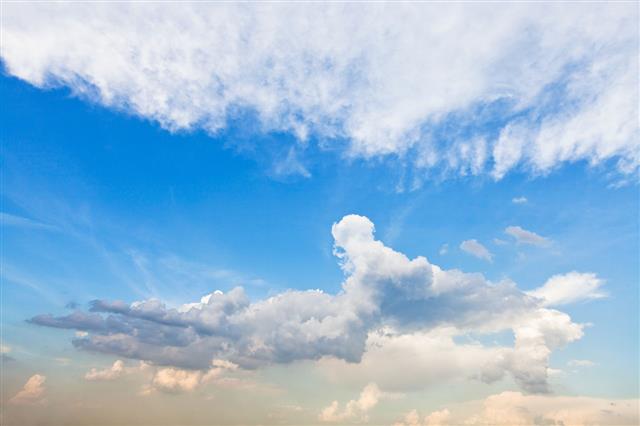 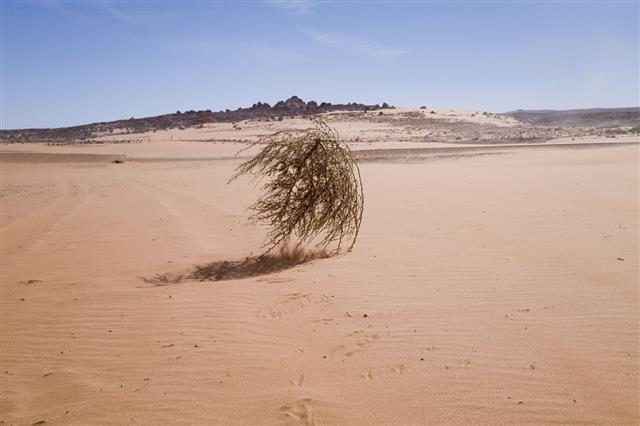 A tornado starts forming when the wind changes its direction with increase in speed, while rising in the upward direction. A spinning effect is caused in the lower atmosphere which is first in the horizontal direction, and becomes vertical due to the rising air within the thunderstorm. This vertical-spinning effect then turns into a violently-rotating column of air, known as a funnel, that moves from the clouds towards the ground. The following elements play an important role in the formation of a tornado.

As it weakens, the mesocyclone also starts to dissipate. However, a new mesocyclone can start very close to the dying one, thus following the same cycle and giving rise to a new tornado.

How far a tornado can travel depends on its size. The path of destruction ranges from a few yards to hundreds of miles. The speed of the wind decides the intensity of the tornado. The following table shows the classification based on the Fujita scale.

Generally, it is believed that a hurricane, typhoon, or cyclone can give rise to a tornado under certain conditions. However, the vice versa is not true for a hurricane, which forms in the water unlike the tornado, that forms only on the land. Most of the tornadoes go through the above phases during their life cycle, but then, there are always some exceptions. 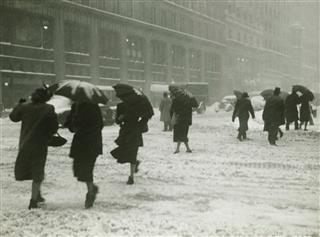 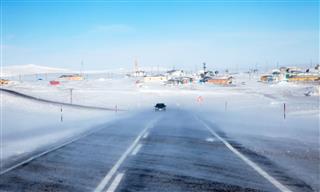 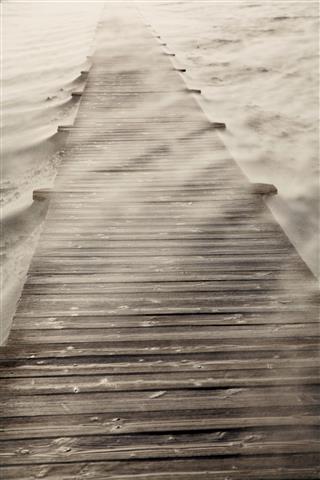 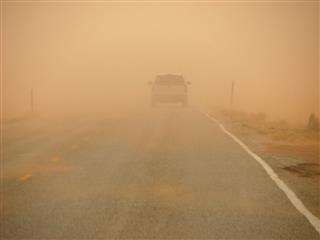 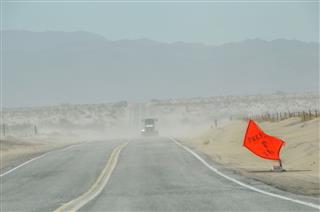