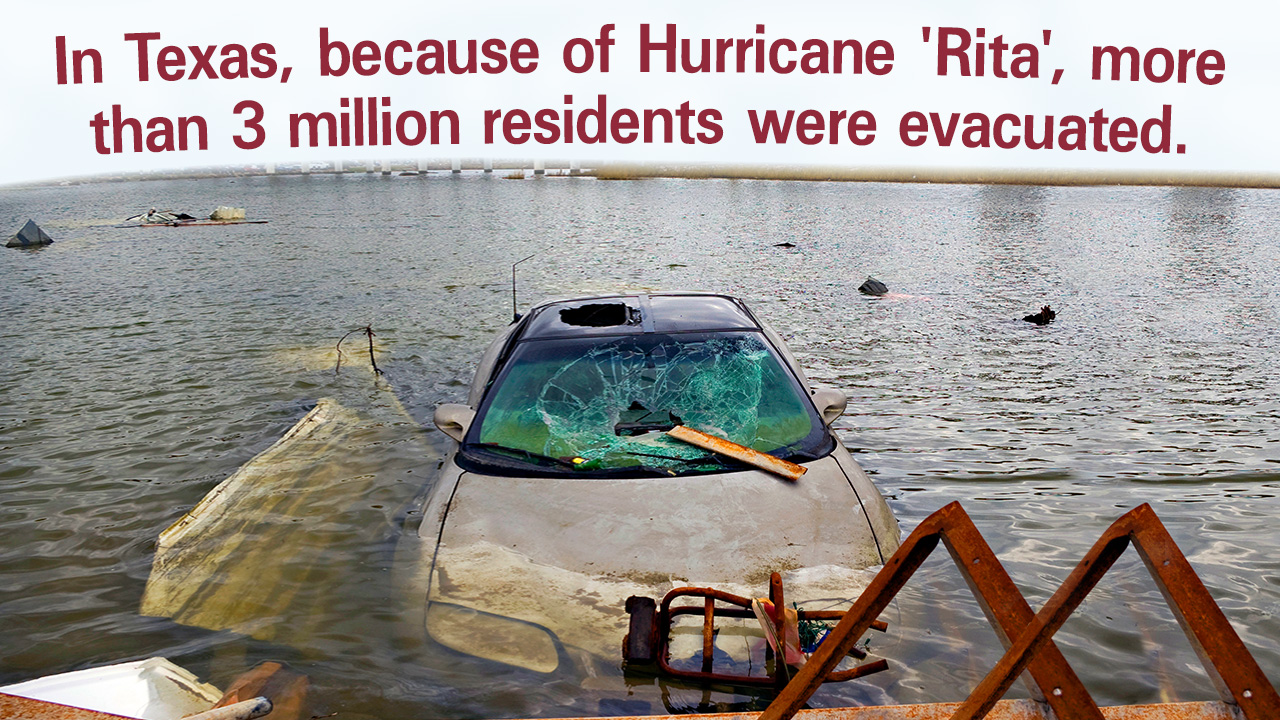 Hurricane Rita was the fourth-most intense hurricane ever recorded in the Atlantic, and the ninth costliest to affect the U.S. The news of Hurricane Rita less than a month after Hurricane Katrina triggered a massive evacuation in the states of Texas and Louisiana. This ScienceStruck article brings you more facts that you didn’t know about it. 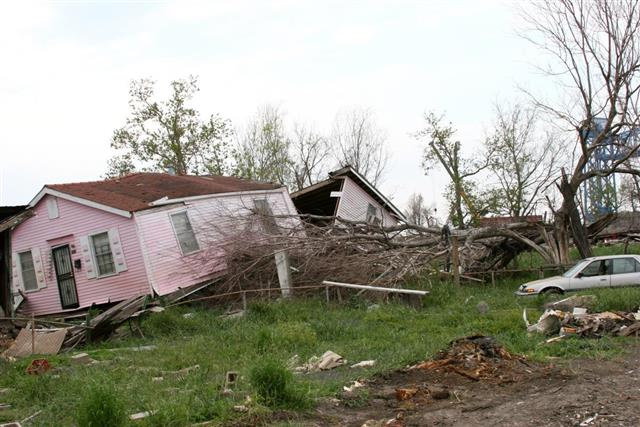 Hurricanes Katrina and Rita may have been responsible for half the number of recorded stillbirths in the areas that were affected the most.

Hurricanes are tropical cyclones characterized by low-pressure centers and numerous thunderstorms. They occur between the months of June and November in the Northern Hemisphere, and between December and May in the Southern Hemisphere. They usually observed along the doldrums of the equator and tropical regions. The Atlantic has always been a region known for tropical cyclones.

Take necessary precautions and safety measures for protecting yourself and your family, even your pets! Stay alert, especially if you stay in hurricane-prone areas. 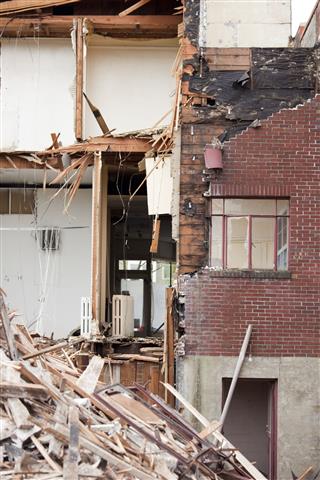 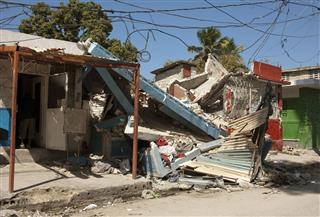 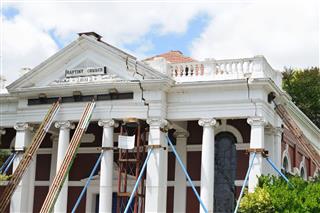 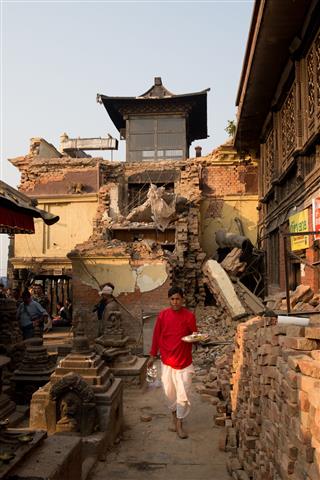 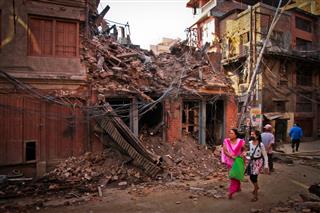 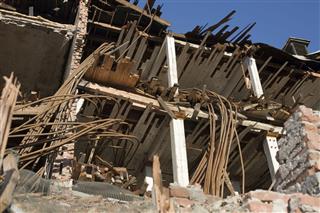 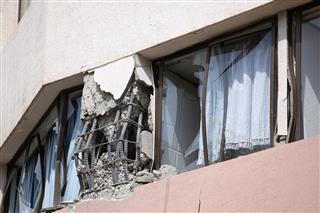 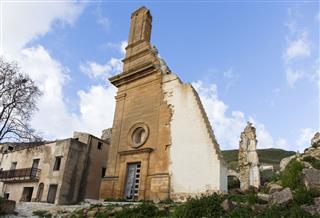 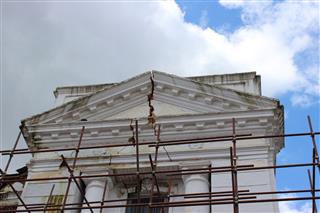 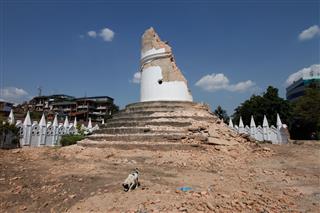