A Brief Summary of the Important Uses of Neon

Neon, the second-lightest inert gas, is used in advertising signs, fluorescent lamps, TV tubes, and lightning arrestors. Read on to understand about the quick facts and uses of neon element.

Home / Uncategorized / A Brief Summary of the Important Uses of Neon 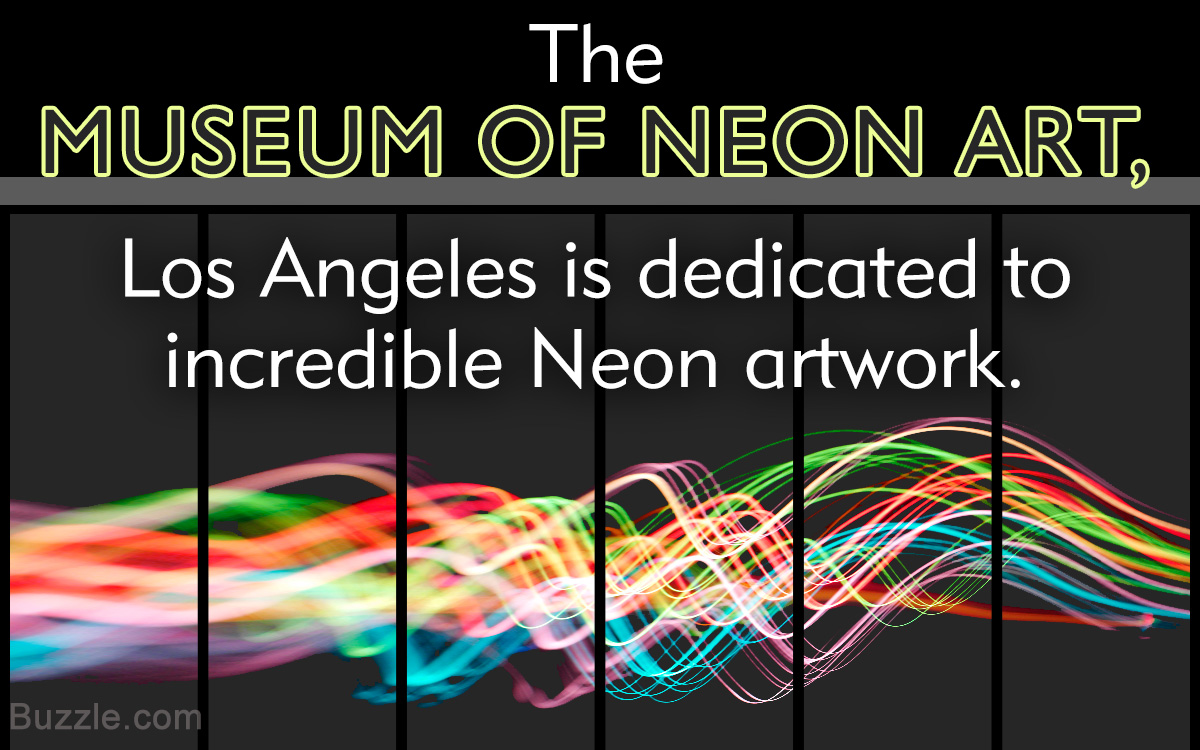 Neon, the second-lightest inert gas, is used in advertising signs, fluorescent lamps, TV tubes, and lightning arrestors. Read on to understand about the quick facts and uses of neon element.

The element neon is represented by the symbol ‘Ne’. It is an inert gas with atomic number 10. There are three stable isotopes (atoms having same atomic number and different atomic weights) of neon with atomic weights 20, 21, and 22. Besides this, neon element has twelve other unstable radioactive isotopes. It is colorless and exist in the gaseous state in room temperature. Due to its light-weight and inert noble gas properties, neon occurs rarely on the Earth. In fact, it is present in trace amounts (0.0018 percent) in atmospheric air. For industrial applications, neon is obtained from air.

Unlike other inert gases, neon discharges electricity even at normal current and voltages. Neon gas, filled in a tube, produces a bright orange-red colored light, when electric current is passed through the tube under a low pressure condition. Other gases can be used to get varied colors.

The characteristic discharge property of neon is used in fluorescent lamps, neon glow lamps (or simply neon lamps), and various other lighting systems. Such lamps can be operated even at low voltages. Due to its wide applications in outdoor advertising displays and lamps, neon is also referred to as fill gas.

If mercury is added in trace quantities, the orange-red light turns into a brilliant blue color. By changing the composition of neon and mercury, various color shades of light can be created. Such lighting effects are extensively used in the interior designing of house and/or landscaping.

One of the major applications of neon gas is in the advertising signs and/or displays, also called neon signs. Operating at high voltages (2 kilovolts and more), neon signs were discovered for the first time in early 20th century. Since then, this inert gas has been used in manufacturing advertising signs worldwide.

Neon light has the ability to penetrate fog, in which other lights are impossible to detect. Hence it forms a valuable lighting system in the extreme cold climatic regions. This property of neon light is also applied in airplane or aircraft beacons. 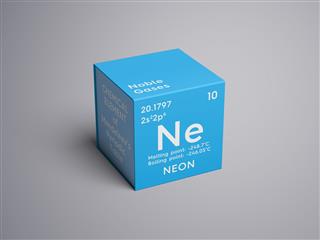 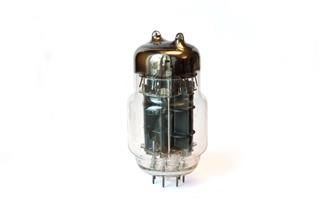 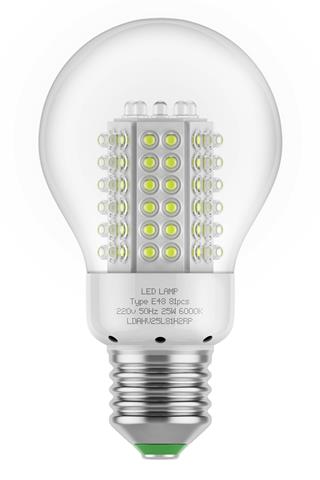