Top 10 Countries With the Longest and Most Spectacular Coastlines 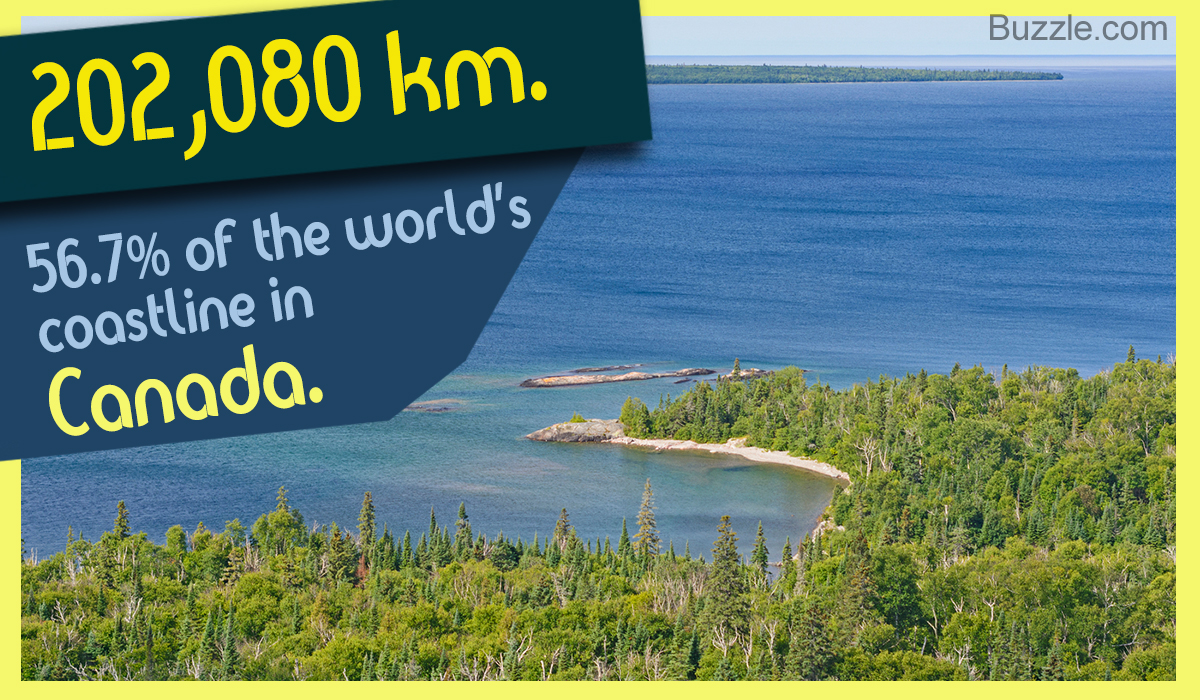 People have been residing near coasts since time immemorial. These regions have a lot to offer, not only to humans, but also to the various species of plants and animals breeding in their vicinity. Here’s a list of the top 10 countries with the longest coastlines.

Measuring only 4.10 km in length, Monaco, the second smallest country, has the shortest coastline in the world. 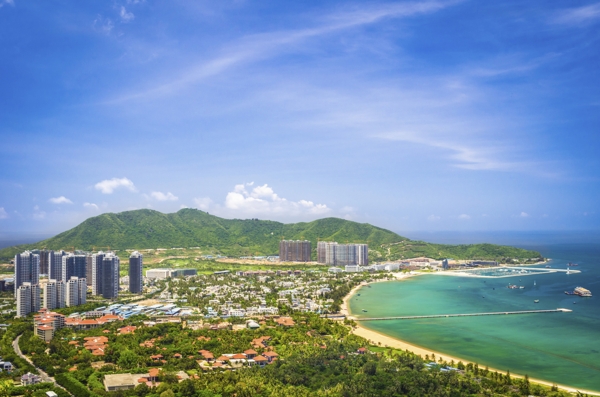 China shares its maritime boundaries with South Korea, Japan, Vietnam, the Philippines, and Taiwan. Its coastline stretches along the East China Sea, the Korea Bay, the Yellow Sea, and the South China Sea. The northern half of the Chinese coastline is mostly low lying, whereas the southern half is more irregular. 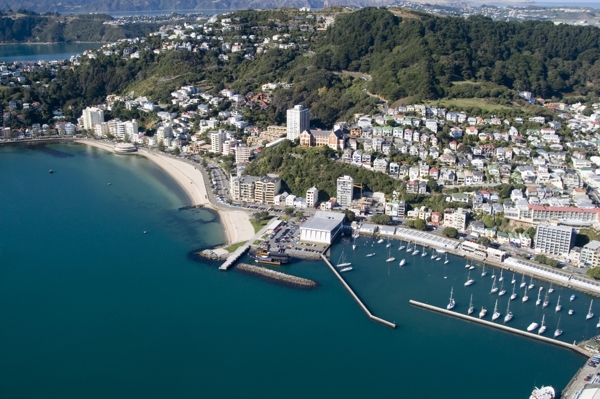 The coastline of New Zealand stretches along the Pacific Ocean and the Tasman Sea, and its maritime boundaries are shared by Australia, Fiji, and Tonga owing to the country’s continental shelf overlap with the continental shelves of the three countries. The coastline of New Zealand is geographically varied; alongside sandy beaches, there are also cliff-line sections at several places along the coast.

THE UNITED STATES OF AMERICA 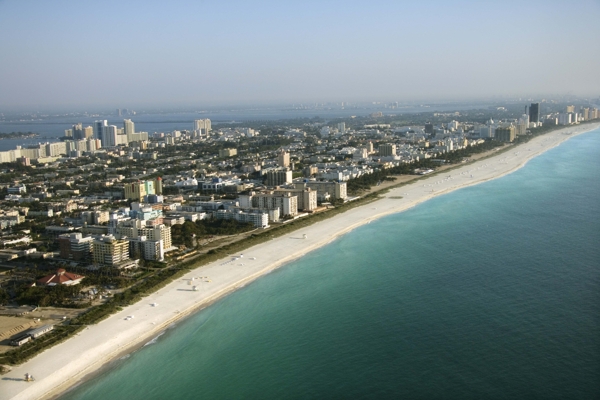 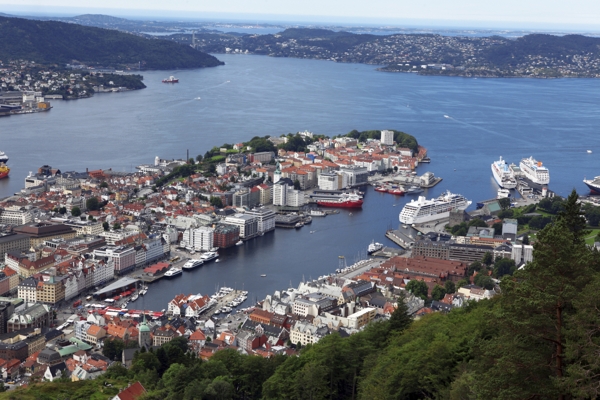 The coastal boundary of Norway is shared by Denmark, Russia, Sweden, and the United Kingdom. The country’s extensive coastline faces the North Atlantic Ocean and the Barents Sea, and is famous for its numerous fjords, the long and narrow inlets with steep cliffs that are formed due to glacial activity. 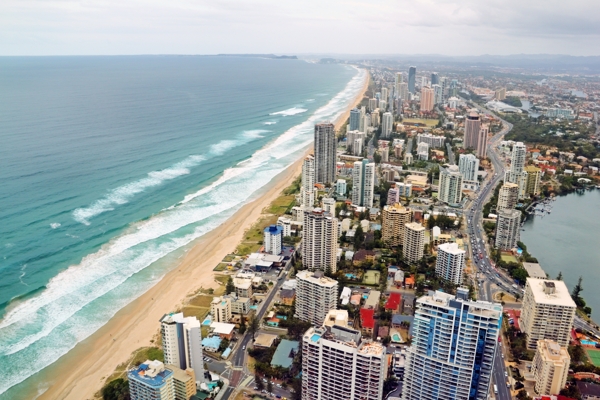 The shoreline of Australia ranges between the Indian Ocean and the South Pacific Ocean, and it shares its coastal boundaries with East Timor, Indonesia, New Zealand, Papua New Guinea and Solomon Islands. The Great Barrier Reef, which is the largest coral reef complex in the world, lies off the eastern coast of Australia. 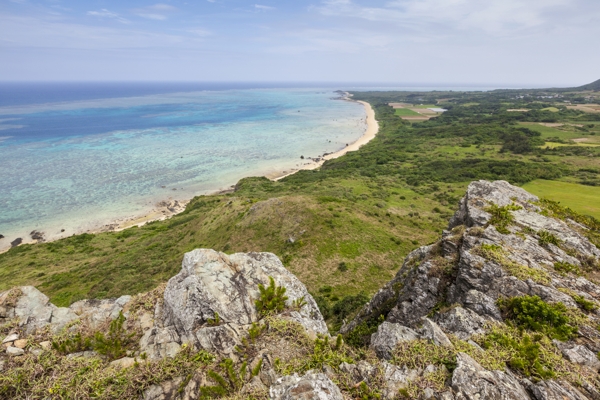 The stratovolcanic archipelago of Japan falls between the North Pacific Ocean and the Sea of Japan. Other countries sharing its coastal border are China, North Korea, South Korea, Philippines, and Russia. Japan’s coastline is characterized by a number of naturally formed harbors. 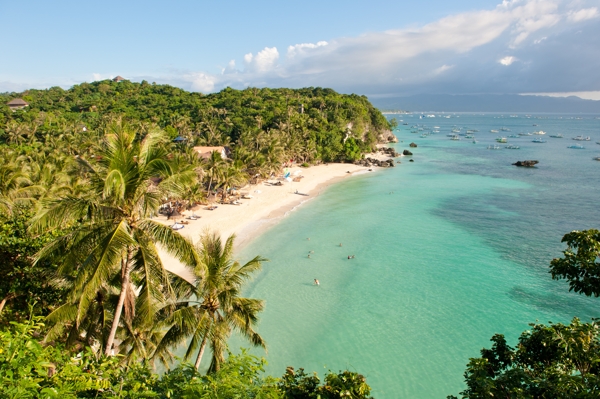 The Philippines archipelago is situated to the east of Vietnam, between the South China Sea and the Philippine Sea. Six countries share their coastal boundaries with Philippines including China, Vietnam, Indonesia, Japan, Malaysia, and Palau. With respect to coastline, Philippines has the advantage of its topography – it is topographically fragmented by the sea, thus making its coastline one of the longest in the world. 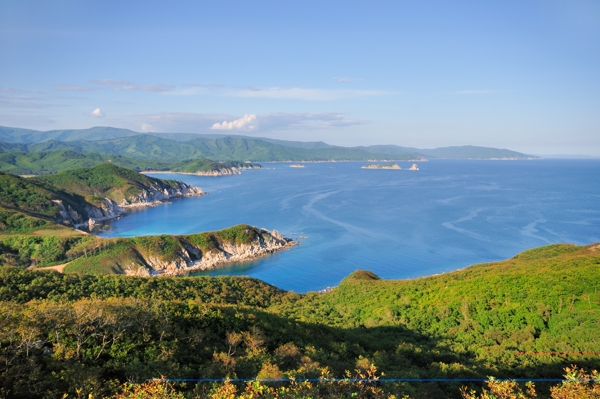 The coastline of Russia borders the Arctic and the Pacific Oceans, and it also extends along the Baltic Sea, the Sea of Azov, the Black Sea, and the Caspian Sea. The maritime boundaries of Russia are also shared by China, Azerbaijan, Estonia, Finland, Japan, Norway, Poland, Sweden, Turkey, Ukraine, the United States, Lithuania, North Korea, Kazakhstan, and Georgia. 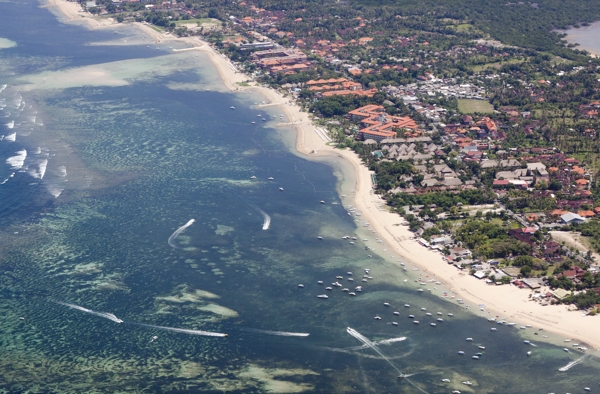 Indonesia comprises a large number of islands and claims almost all the waters surrounding them. The archipelago itself, lies between the Pacific and the Indian oceans. As many as 17 countries share coastal boundaries with Indonesia, some of them being India, Malaysia, Philippines, Thailand, Singapore, and Vietnam. 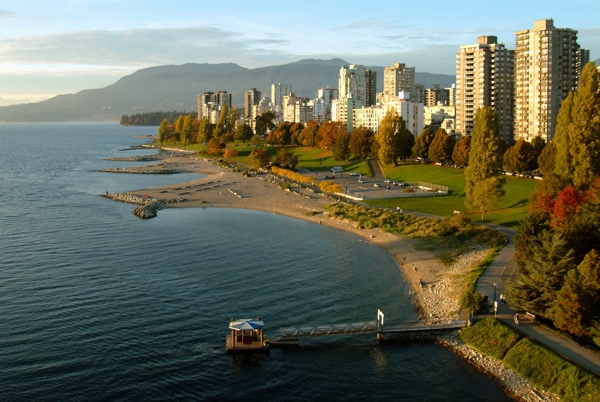 Though most countries in the world have coastlines, there are also several others, which are completely landlocked from all sides. Being located near the oceans and having direct access to them, presents the countries with numerous advantages that include easy access to trade, alongside several others. Most importantly, unlike the landlocked countries, they do not have to depend on other nations to connect them to the oceans and thus, the world beyond.