The Complete List of Nobel Prize Winners in Physics

Alfred Nobel, in his will, declared a large share of his fortune for awarding Nobel Prizes to those, who shall make inventions and discoveries in the subject of physics. Here is a list of Nobel laureates in Physics till date. 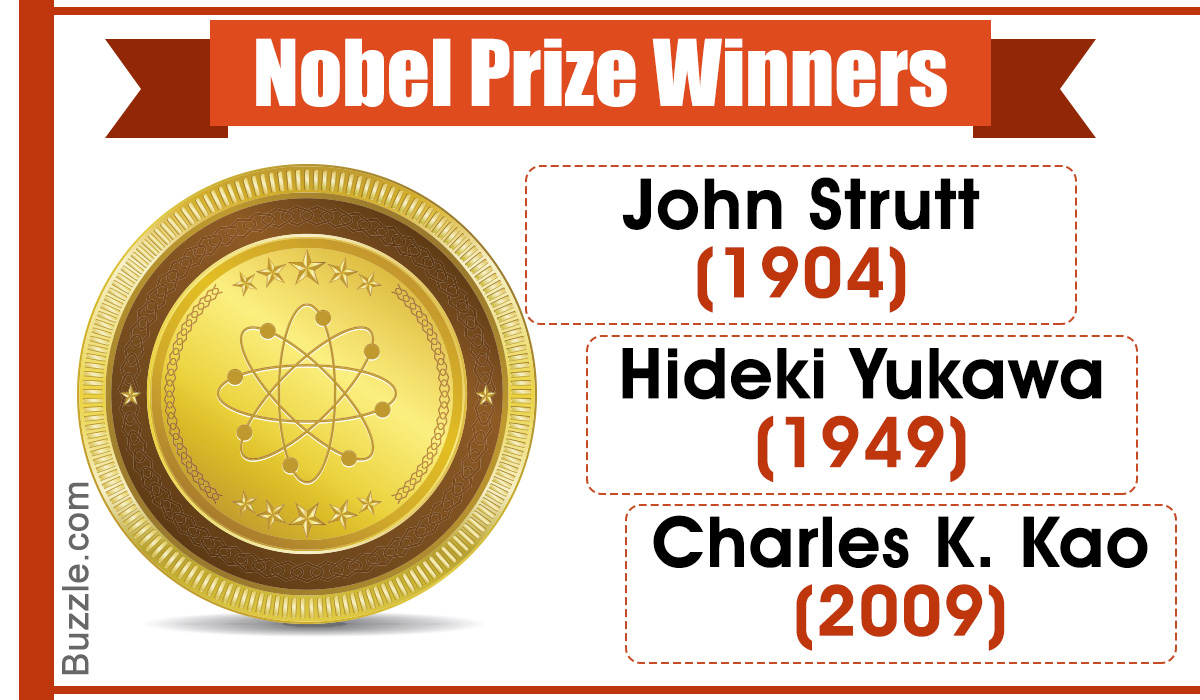 Alfred Nobel, in his will, declared a large share of his fortune for awarding Nobel Prizes to those, who shall make inventions and discoveries in the subject of physics. Here is a list of Nobel laureates in Physics till date.

“Everything is energy and that’s all there is to it. Match the frequency of the reality you want and you cannot help but get that reality. It can be no other way. This is not philosophy. This is physics.”
–Albert Einstein

The Royal Swedish Academy of Sciences, Stockholm, Sweden looks after the nomination and selection of Nobel Laureates in physics all over the world since 1901. If we see till date, 47 physics awards have been given to one laureate, 31 have been given to two laureates, and 29 have been shared between three laureates.

To add a fact, Lawrence Bragg is the youngest laureate to win an award in the subject of physics at the age of 25 years along with his father. He is not only the youngest award winner in the field of physics but also among the rest of the winners from other fields.

Check out the list of laureates, who earned the Nobel prize award for their extraordinary work and research in the field of physics.