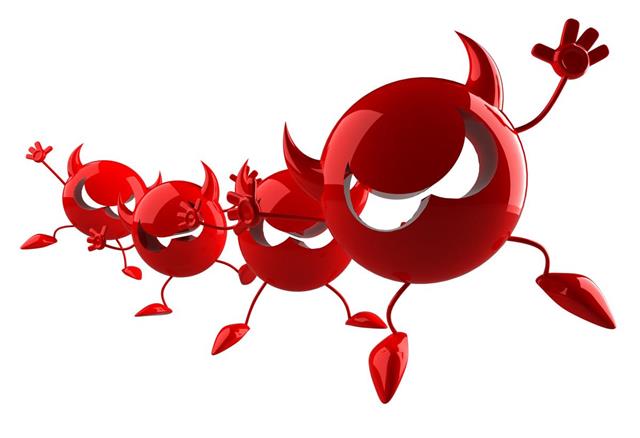 Fresh from a night of righteous murder, Dexter Morgan arrives at a crime scene. He takes one look at the bloodstained crime scene, and with all the expertise of a bloodthirsty-killer-turned blood spatter analyst, recounts the murder as if he had seen it happen.

While this may be a description of a fictional TV character, blood spatter analysts can, in fact, determine how a crime took place, just by examining the bloodstains. However, it’s not as easy as Dexter makes it out to be. But then, no real blood spatter analyst moonlights as an expert killer.

Blood spatter analysis is a very useful forensic aid in crime investigations for murders and other violent crimes. This is not exactly a modern brainwave, but the age-old idea has been reinforced massively by modern research. Advances in biology, especially genetics, have helped this science become much more reliable. There is some debate about the best title for this science, but most opt for bloodstain pattern analysis, or BPA.

Analysis of blood spatter can reveal the killer’s identity in several ways: through DNA, through any diseases he might be carrying, or through deduction using the physics of how blood would behave when subjected to the motions in a crime. It can also reveal several other crucial factors, such as nature of the weapon, sequence of the attack, whether the killer succeeded in killing the victim in one blow, and the handedness (right-handed or left-handed) of the attacker. However, blood spatter from multiple victims can hinder bloodstain pattern analysis.

This is the first, basic test, and this alone can reveal many conspicuous points about the case. Investigators look for any traces of blood all over the crime scene, and even use UV light to find traces of bodily fluids invisible under normal lights. The crime scene is extensively photographed with high-resolution cameras, and the blood samples on movable items are taken away to be analyzed. Luminol and Fluorescein are the main chemical indicators used to spot blood. Both of these cause blood to glow (the latter under a special light and when viewed with the corresponding eyewear), making it easier to spot. This helps differentiate passive, projectile, and contact spatters.

Passive Spatter: Blood that drips because of gravity and as just an aftereffect of the violence is called the passive spatter. This can range from isolated drops of blood to stagnated pools.

Projectile Spatter: As the name suggests, blood that drops as a result of an external impulse is called projectile spatter. This includes blood projecting from various wounds as a direct result of the violence.

Contact Spatter: This includes marks which have been left as imprints of something drenched in blood coming in contact with a target area.

For instance, if the perp punches the victim in the mouth and knocks him out, the spurt of blood from the victim’s mouth would be projectile spatter, the blood dripping of its own accord after being knocked out would be passive spatter, and the criminal’s blood-stained shoes leaving a bloody trail would be contact spatter.

Once the types of stains have been determined, the analysts proceed to reconstructing the crime. The angle and direction of every spatter is analyzed. Every drop of blood tells its own story, and slowly the big picture emerges. This reconstruction can provide the police with details as to whether the criminal injured himself, and, if so, where and how severely. It can also tell if the victim and the criminal were standing, crouching, or lying down, and where the attack came from. Analysts use string to identify the secant of the curved trajectory of blood spatter, and work out from where and from what height the blood fell.

Various methods are used to thus reconstruct the crime, including

Elimination: If there is a blood stain on the roof, the weapon is obviously powerful, and the attack probably came in an upward motion. If there is a stain under the furniture, the victim was obviously attacked while lying down.

Mathematical Calculation: The trajectory of the spatter is calculated, and the heights of the origin and target of the attack is calculated.

Reconstruction Software: Software such as Kali Linux (successor of BackTrack Linux) or HemoSpat are used to analyze the crime scene.

After the physical work, the blood is checked for indications that could point towards the identity of the killer, or where it is required, the victim.

Lab analysis can determine if the blood is indeed human.

It provides DNA evidence. Liquid blood is soaked, and dried up blood has to be swabbed for this crucial test. This is especially helpful when there are multiple victims.

It reveals any abnormalities with the blood, which can show if either the victim or the criminal were suffering from any diseases.

Drug tests reveal if the blood alcohol level was enough to qualify as ‘drunk’ (incidentally, the US drunk driving limit is 0.08 g alcohol per 100 ml blood), or if there were any recreational drugs (such as cocaine or marijuana) or strong medications present.

Crime reconstruction done in this effective scientific fashion is a massive aid as far as law enforcement is concerned.