An Explanation of Thermal Equilibrium and its Formulas With Examples

This term might sound heavy and mysterious to the layman, but thermal equilibrium is an important condition in thermodynamics. This concept has wide variety of applications in nature and the human body too. 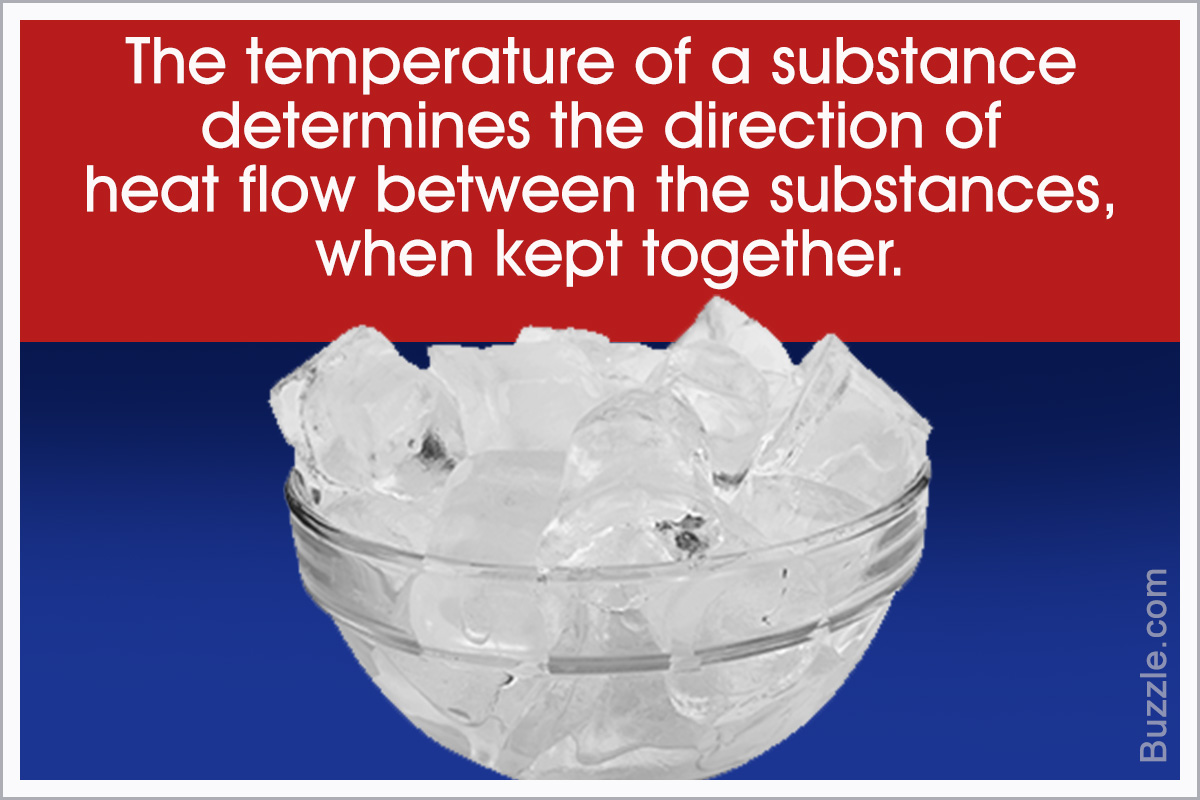 This term might sound heavy and mysterious to the layman, but thermal equilibrium is an important condition in thermodynamics. This concept has wide variety of applications in nature and the human body too.

Thermodynamics is the branch of physics that deals with the relationship between heat and other properties (like pressure density temperature) in a substance. In the early 1800s, the use of steam engines led to the extensive study of heat and eventually the discovery of thermodynamics. The basis for most considerations in thermodynamics are the different laws of thermodynamics. These laws maintain that energy can be transferred from one system to the other only in the form of heat or work. During the initial study of thermodynamics scientists found that heat energy obtained from burning coal in steam engine could not be fully converted to mechanical work. Hence, they began studying about the energy contained in a system. They came up with a term named ‘entropy’ which could be quantified if the system (a liquid, gas or solid consisting of particles, whose motions determine its state) was at thermodynamic equilibrium.

Thermodynamic equilibrium of a system is said to be achieved when the system is in not only in thermal but also in mechanical, chemical as well as radioactive equilibrium. Applications of thermodynamics describes how systems respond to various changes in their surroundings. This can be applied to a wide variety of topics in science and engineering like engines, chemical reactions, phase transitions and even black holes.

What is Thermal Equilibrium?

A 12 gram piece of aluminum (cp =.215 cal/g°C) is at 70°C. It is placed in a beaker that contains 35 grams of 15°C water. Find out at what temperature will they come to thermal equilibrium?
(In other words: “Find the final temperature of the mixture.”)

Qobject1 = – Qobject2 (negative on either side)

Here we can see that the difference 18.8°C, is between the two objects’ having initial temperatures of 70°C and 15°C. The colder object heated up and the hotter object cooled down.

These practical examples gave us a glimpse about the calculation of thermal equilibrium. Its applications and results are important in fields of chemistry, physics, aerospace engineering, mechanical engineering, bio-medical engineering and material sciences to name a few.