Super Incredible Facts About Mediterranean Sea That are Pure Gold

The Mediterranean Sea is the largest inland sea in the world. While that's pretty fascinating in itself, there are many more facts about this water body that make it one of the most interesting natural wonders of the planet.

The Mediterranean Sea is the largest inland sea in the world. While that’s pretty fascinating in itself, there are many more facts about this water body that make it one of the most interesting natural wonders of the planet. 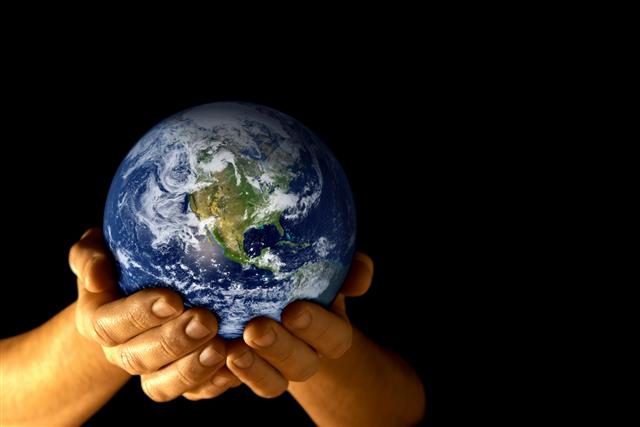 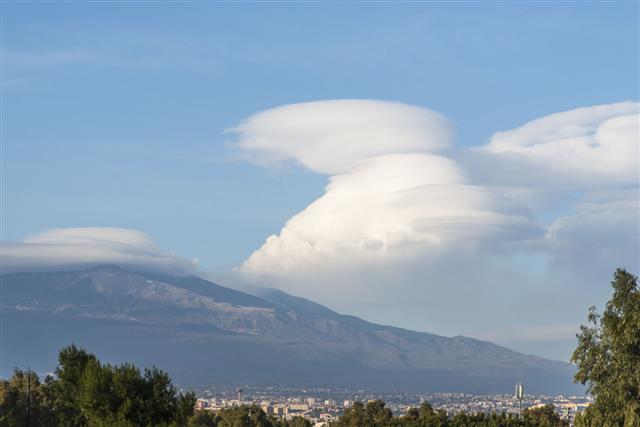 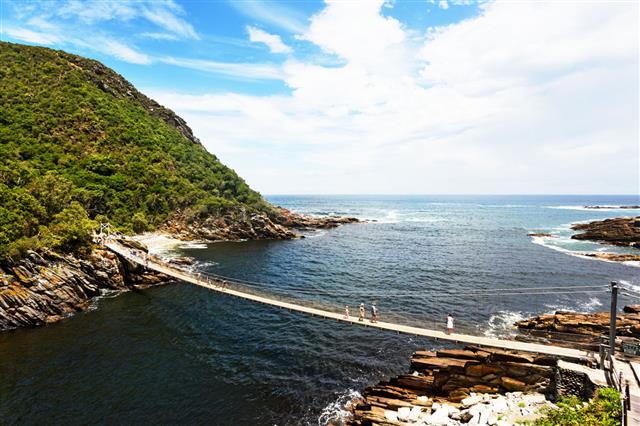 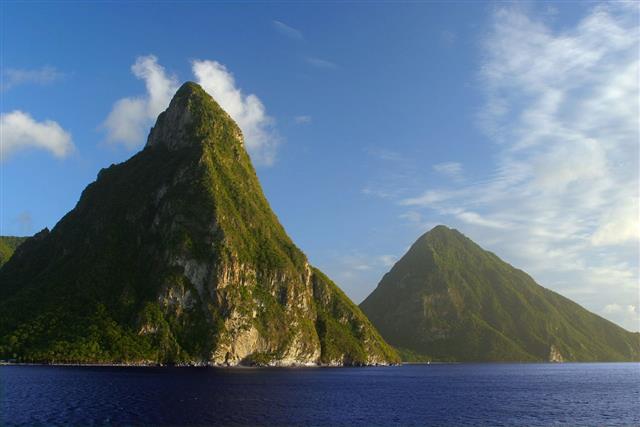 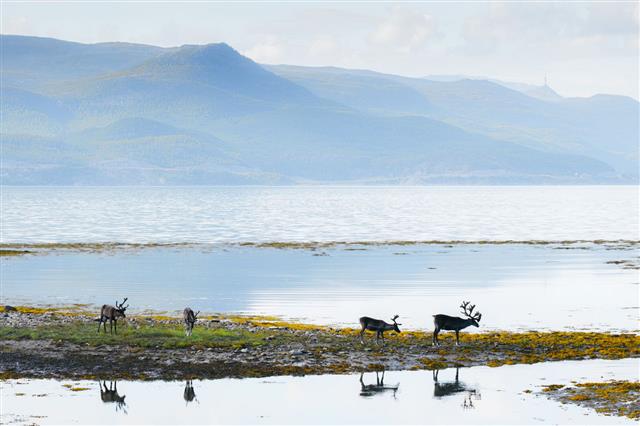 The Mediterranean Sea is an inland sea in the middle of the Mediterranean region, which is partially connected to the Atlantic Ocean and therefore, associated with it. This water body is virtually landlocked by three continents – Europe, Africa, and Asia.

Characterized by its deep blue color, the Mediterranean Sea has been a subject of fascination for mankind for ages, and yet, some of the most interesting facts about it continue to elude us. For instance, how many people know that the Mediterranean Sea is home to numerous species of whales, including the fin whale, which happens to be the second largest whale in the world and also the fastest in the family?

Interesting Facts about the Mediterranean Sea

The Mediterranean Sea was formed along with the Mediterranean region, which came into existence as a result of tectonic activity when the African and Eurasian plates collided and broke. The Sea has been witness to some of the oldest civilizations in the world; the Aegean civilization being the best example of the same. All throughout history, it has served as an important travel route to the Atlantic.

The Mediterranean Sea covers an area of around 965,000 sq miles (2.5 million sq km). It has an average depth of 1,500 meters. The deepest point of the Mediterranean Sea is the Calypso Deep in the Ionian Sea, with a depth of 5,267 meters. It is half the size of the Challenger Deep in the Mariana Trench (Pacific Ocean), which is considered the deepest point of the Earth; that in itself is quite an achievement for a landlocked sea.

The Mediterranean Sea is largely landlocked, except for the stretch of around 9 miles in the west where it is connected to the Atlantic Ocean by the Strait of Gibraltar. Similarly, it meets the Sea of Marmara and the Black Sea in the east, and is connected to the Red Sea by the Suez Canal in the southeast.

The Mediterranean Sea has a coastline that runs for approximately 28,600 miles, through several countries of Europe, Africa, and Asia. Some of the major nations lying along the coast of this water body include France, Spain, Croatia, Italy, Egypt, Greece, Turkey, Israel, Algeria, Morocco, and Cyprus.

The Mediterranean Sea also has some of the most beautiful beaches of Europe, such as the Capriccioli Beach (Costa Smeralda), Cala d’Hort (Ibiza), and Navagio beach (Zakynthos) to its credit.

The Mediterranean Sea is also known for its unique ecosystem and high levels of endemism. It has more endemic species than the neighboring Atlantic Ocean. If estimates are to be believed, around 20-30 percent of the species found in the Mediterranean Sea are endemic to it, i.e., they are not found anywhere else but in this water body.

The fact that it is landlocked makes the Mediterranean Sea pretty unique, but it also adds to its woes. With no escape route, anything dumped into this water body stays in it for years together; a simple fact that people don’t seem to realize. According to the United Nations Environment Programme (UNEP) 80 percent of the pollution of the Mediterranean Sea is attributed to land-based activities. Alongside these land-based activities, the Sea is also threatened by overfishing and marine transport.

Several ancient civilizations were raised on the coast of the Mediterranean Sea; the archaeological remains found at the seabed make it all the more obvious. There is no questioning the fact that this water body has had a major influence on the history of this region. Even today it has a strong influence on various aspects of the lives of more than 400 million people inhabiting the Mediterranean region. If something has changed, it’s our attitude. We seem to have forgotten how we are supposed to treat a sea which is testimony to human history, which forms the backbone of a unique ecosystem, and more importantly, supports millions of lives. 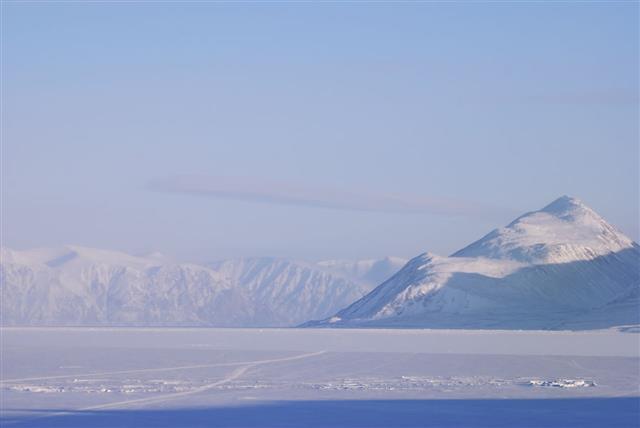