Synthetic elements are man-made elements. They do not occur in nature. To find out more about these elements, read on... 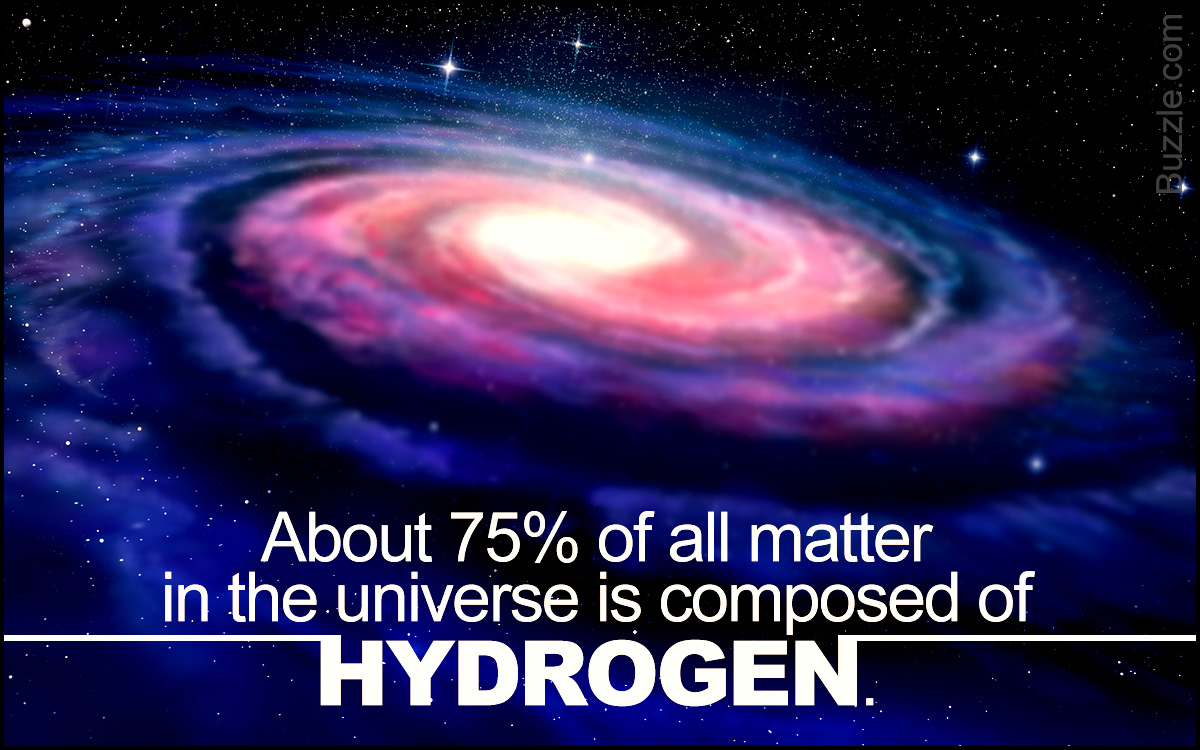 Synthetic elements are man-made elements. They do not occur in nature. To find out more about these elements, read on… 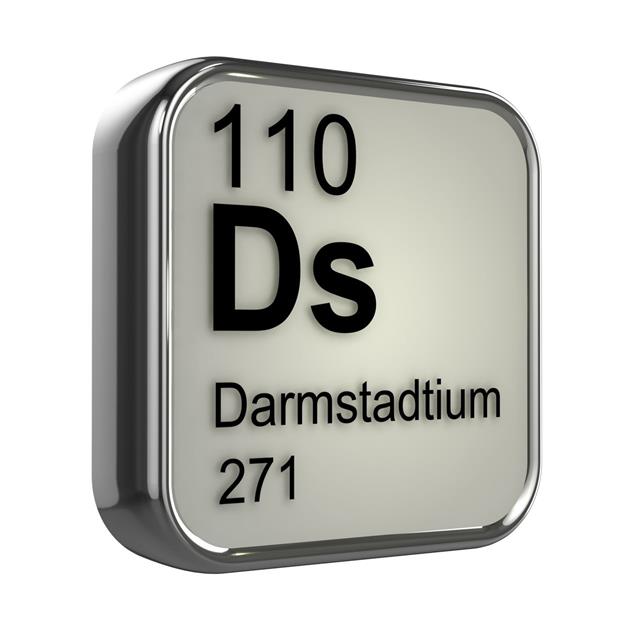 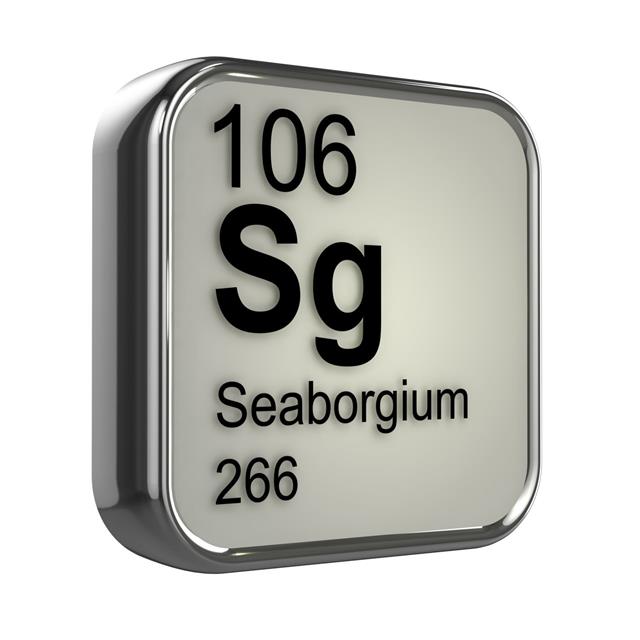 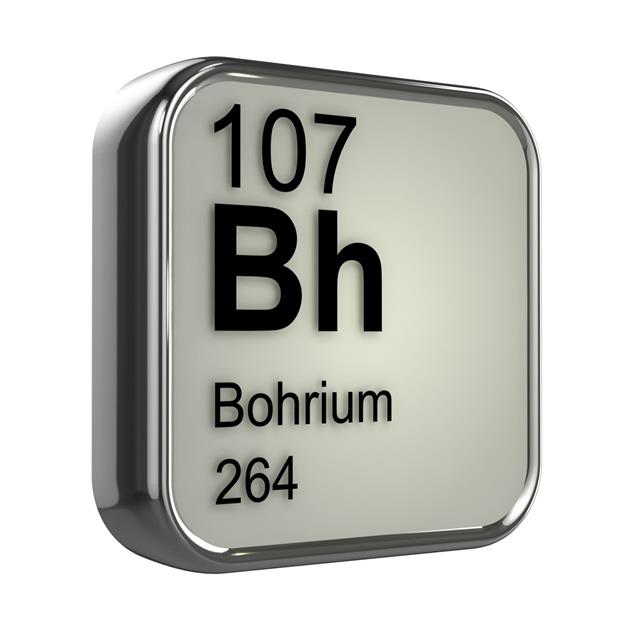 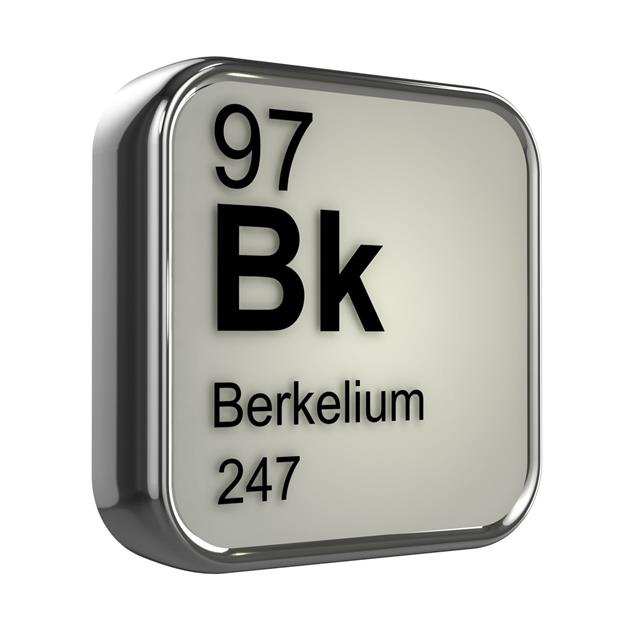 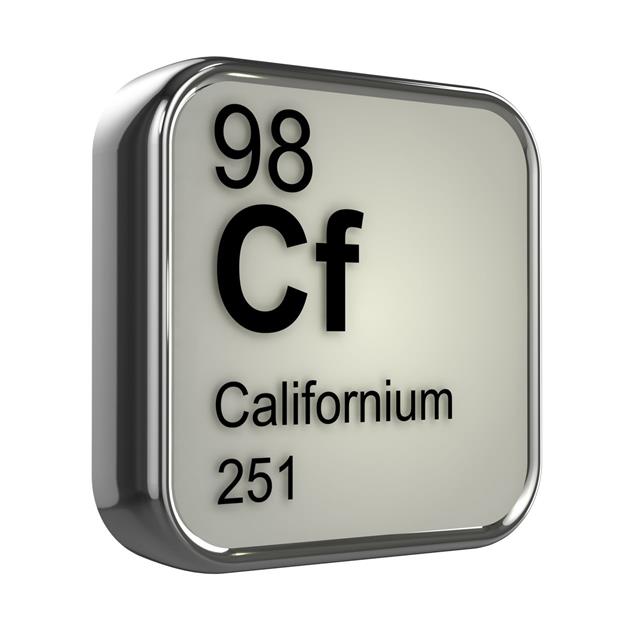 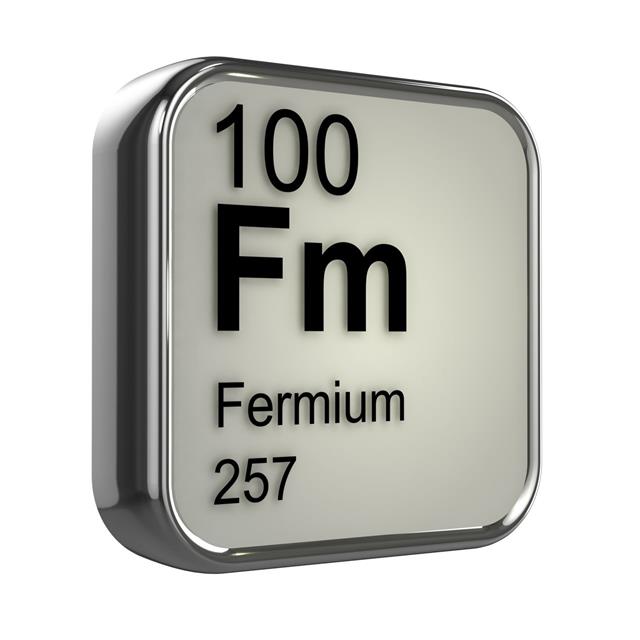 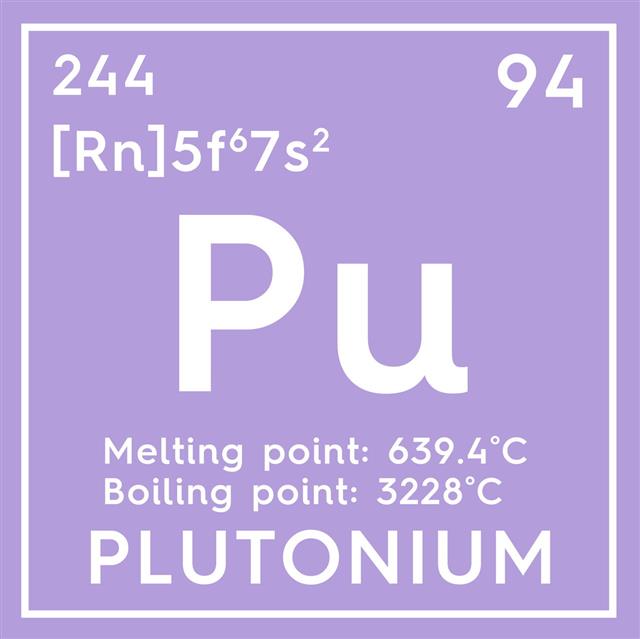 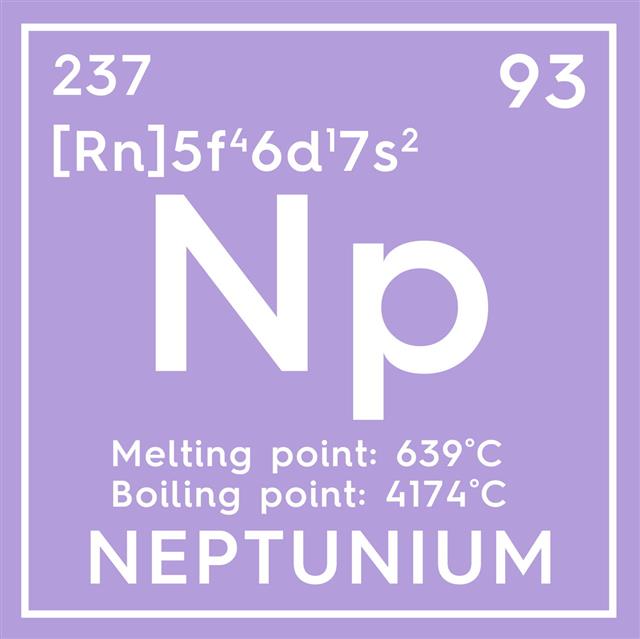 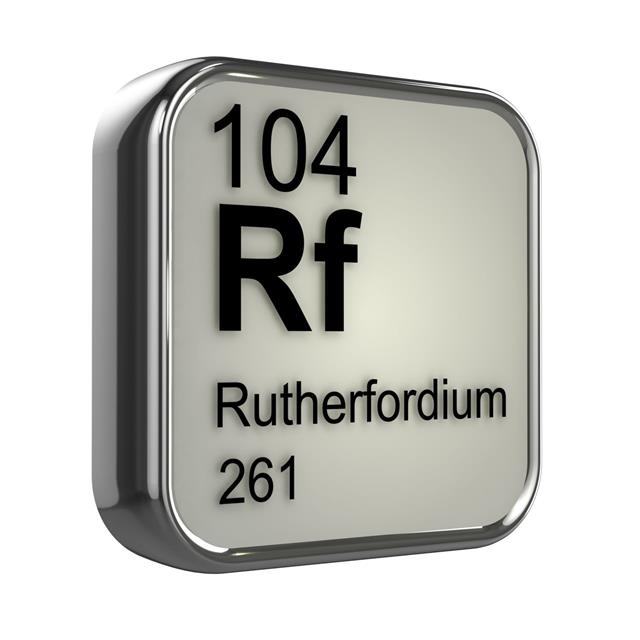 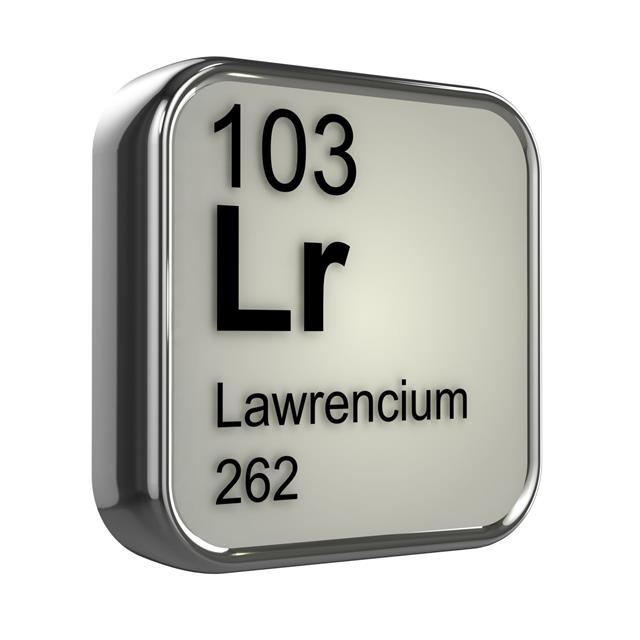 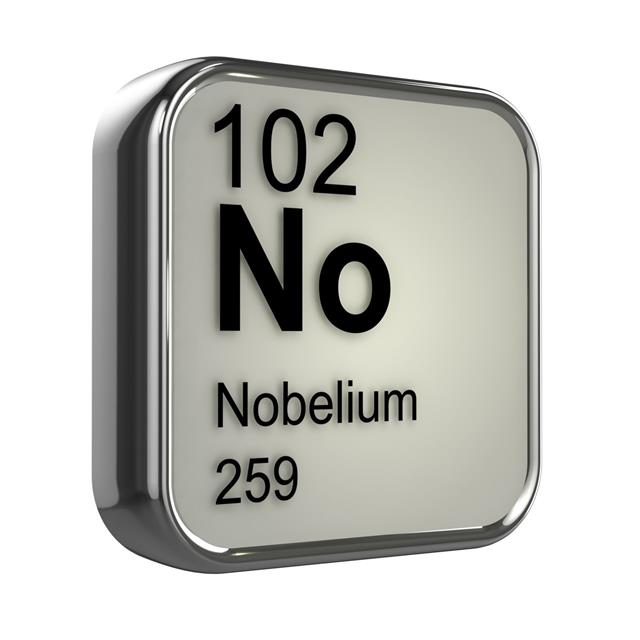 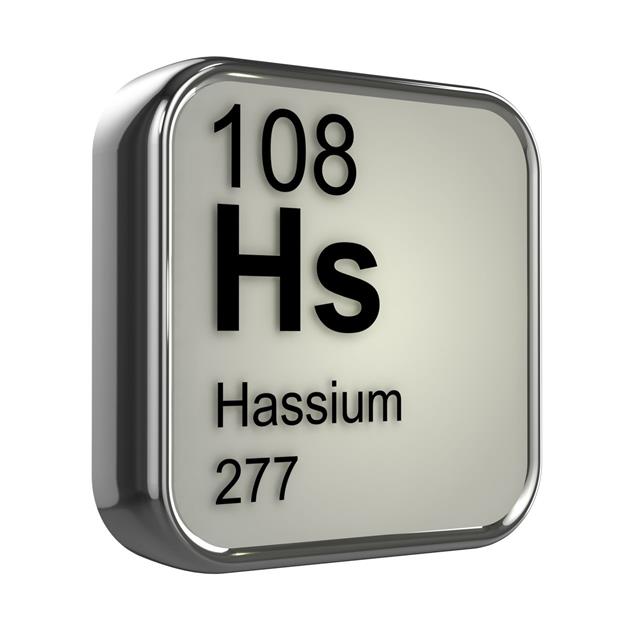 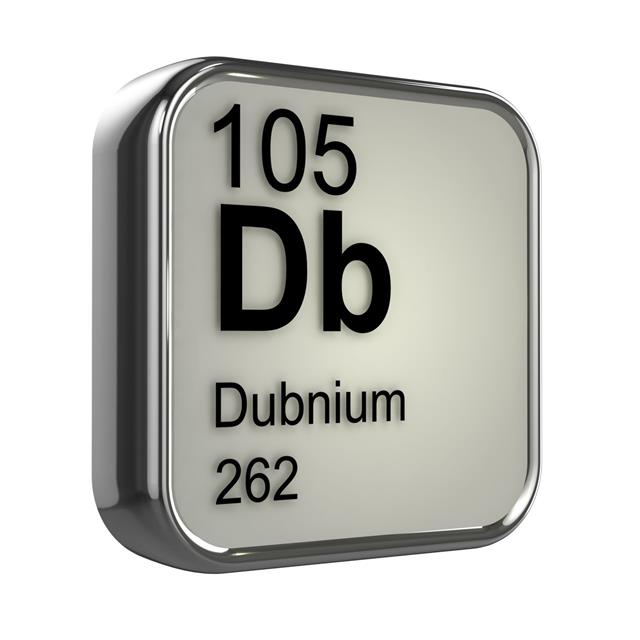 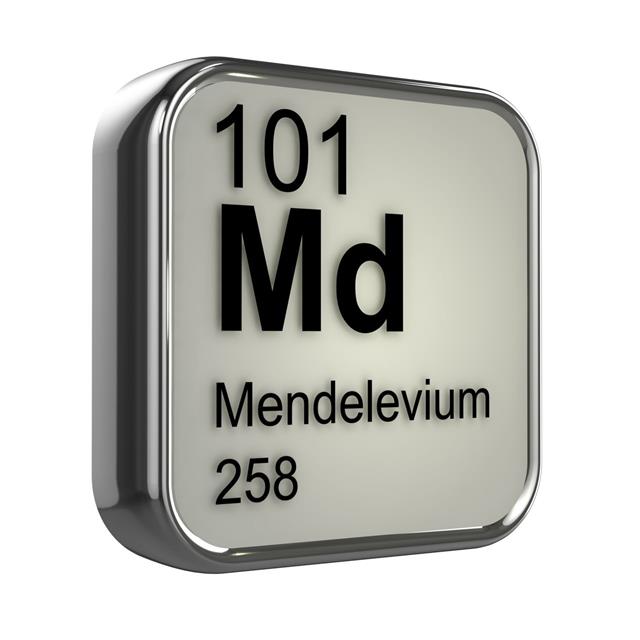 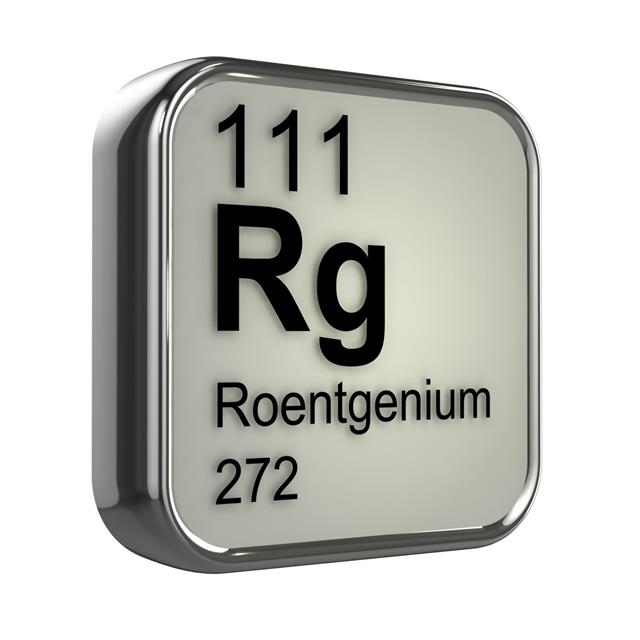 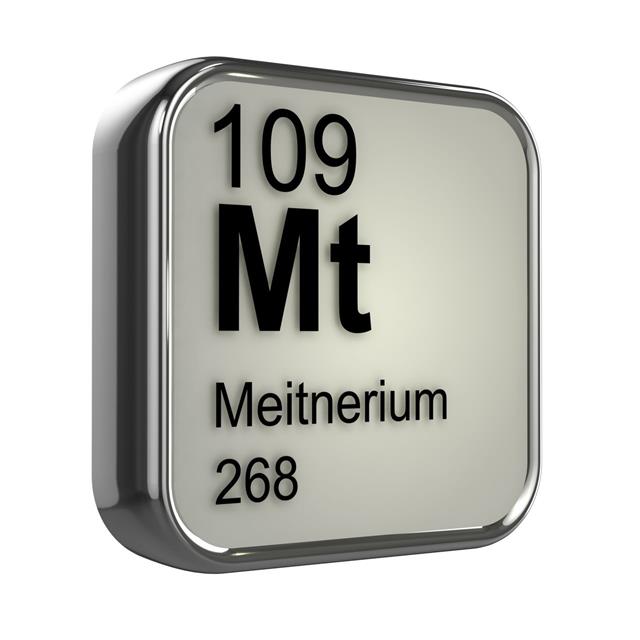 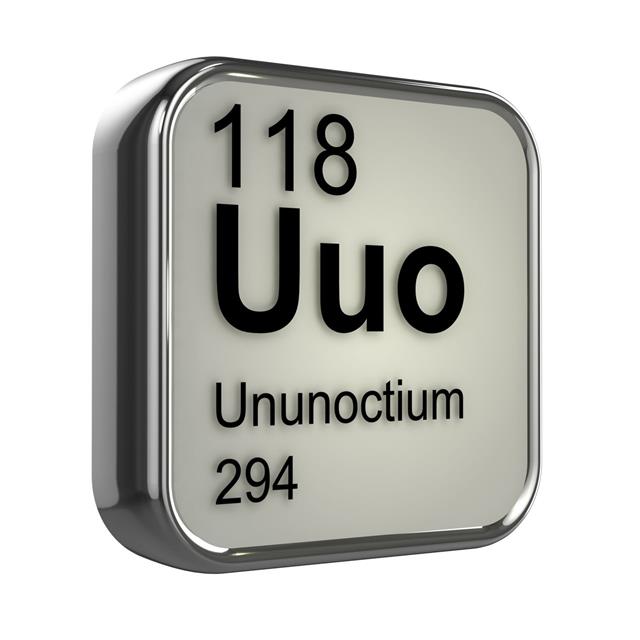 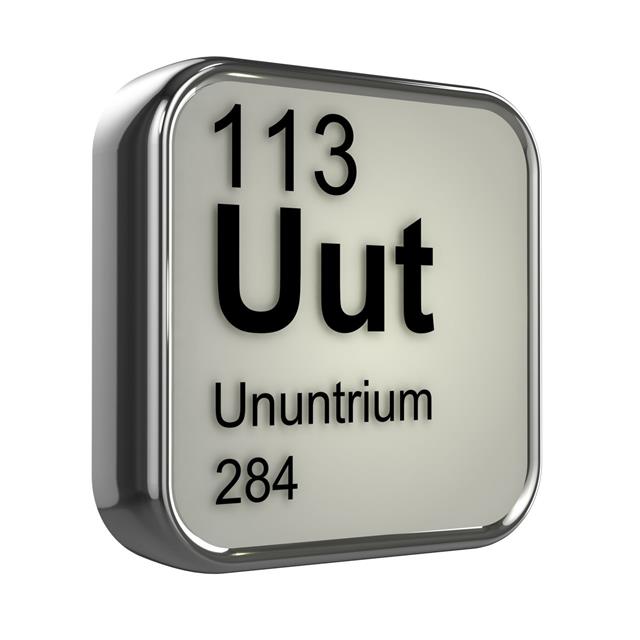 Synthetic elements are unstable chemical elements and they are not naturally found on the earth. These elements are synthesized in the laboratory. All of them are unstable and radioactive in nature, which means they emit radiations and decay into other elements. Their discovery helped to fill the empty gaps in the periodic table, and they were later produced for research purposes.

Synthetic elements were first discovered in 1937, and technitium was the first element to be synthesized. These elements are produced by the process of nuclear fusion. Nuclear reactors or particle accelerators are used to produce these elements. In particle accelerators, particles of two elements are made to collide with each other at a very high speed. As the nuclei of the two elements merge into each other, a larger element is formed. Neutrons, alpha particles, deuterons, etc are called projectiles. When they are pelted on a heavy element, a new element is formed. Technetium was produced by bombarding deuterons on molybdenum. Later, it was discovered that uranium could be pelted by neutrons to form new elements. The first transuranium element, neptunium, was formed by this process. It took 20 years for scientists to produce the elements from plutonium to lawrencium (refer to the list of synthetic elements).

IUPAC (International Union of Pure and Applied Chemistry), has named almost all the synthetic elements. While some are named after the place where they were discovered (americium and californium ), most of these elements are named after the scientist who discovered them (einsteinium, curium, mendelevium, etc). For naming any element, its existence must be proved by its discoverer. Elements are referred to by provisional names, until they are named officially. The elements from ununbium to ununoctium are yet to get their official names, and therefore, are known by their provisional names. Curium is named after the famous scientist Pierre Curie and his wife Marie Curie. Similarly, mendelevium is named after Dmitri Mendeleev, the scientist who framed the periodic table.

Technetium is used in medicine, wherein it plays an important role in medical tests that use radioactive elements. It is also used as a catalyst in some chemical reactions. Plutonium is used as a fuel in many nuclear reactors. The atomic bomb that was dropped on Nagasaki, in 1945, had plutonium. Americium is used in smoke detectors. There are very few applications of synthetic elements and they are generally used to produce new elements. Most of them are produced just to study their properties.

The discovery of synthetic elements was a turning point in the history of chemical elements. Dr. Glenn Seaborg and Dr. Edwin McMillan were awarded the Nobel Prize in chemistry for their discovery of the transuranium elements. 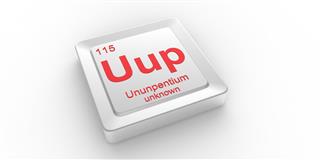 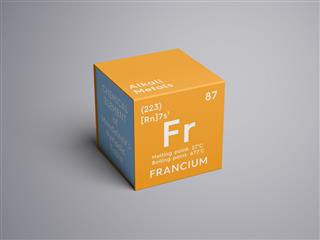