Understanding the Relationship Between Magnetism and Electricity

For many centuries, scientists from various parts of the world have conducted several experiments before they could state the relationship between magnetism and electricity. The article below explains the various concepts related to both these entities.

Home / Uncategorized / Understanding the Relationship Between Magnetism and Electricity 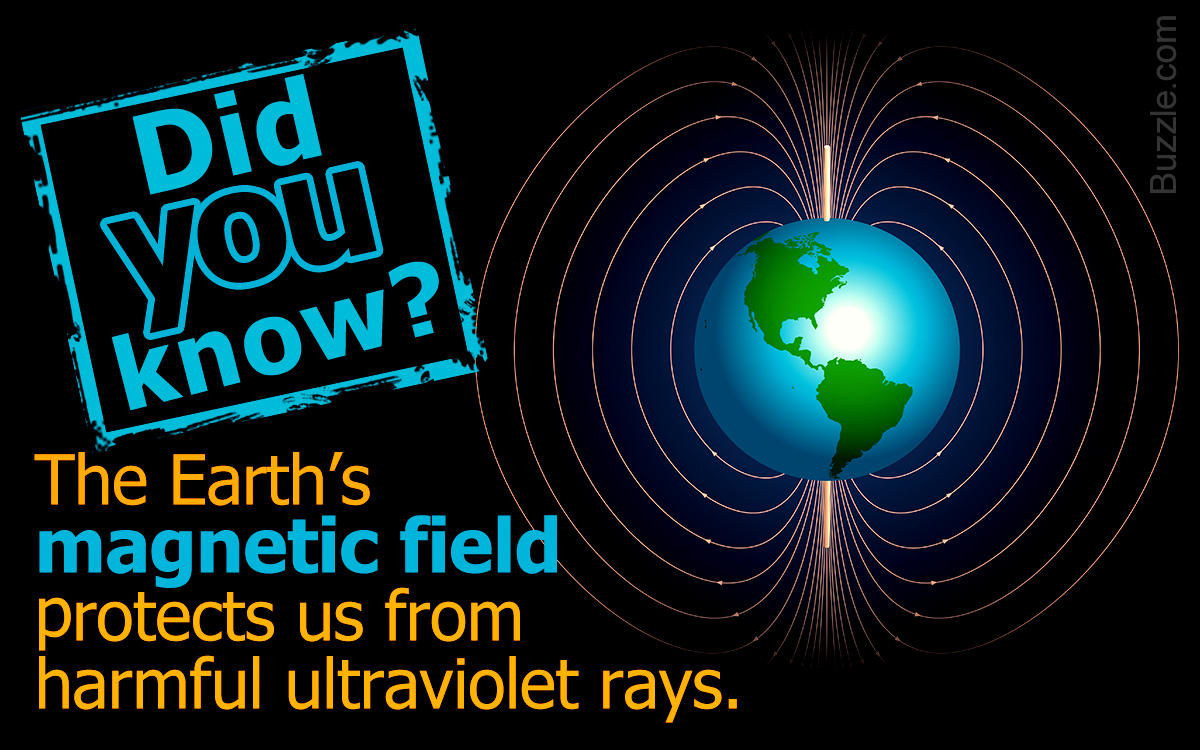 For many centuries, scientists from various parts of the world have conducted several experiments before they could state the relationship between magnetism and electricity. The article below explains the various concepts related to both these entities.

When an electric charge is in motion, it produces an electric current. Magnetism can be described as lines of force. The relationship between magnetism and electricity was first established by physicist Hans Christian Oersted in the early part of the nineteenth century. He observed that when a magnetic compass needle is placed near a wire that is carrying electric current, the needle get deflected. This showed that electric current produces a magnetic field in the nearby region. The English physicist Michael Faraday went on to explain the relationship between electricity and magnetism further. According to him, if magnetic fields are changed through a loop of wire, then electric current will be produced within the wire.

Relation between Magnetism and Electricity at Atomic Level

Properties of Electric and Magnetic Fields

Electric field is the area surrounding a charged particle, where if any other charged particle makes an entry, it will experience a force. Magnetic field is the area surrounding a magnet, where apparent magnetic influence can be found. These two fields are interrelated. Noted Scottish physicist and mathematician James Clerk Maxwell derived some equations to explain the relationship between the properties of electric and magnetic fields, as well as their geometric relations involving the circuits. The derivations of his equations are described as follows:

Effects of Electric and Magnetic Field on a Charged Particle 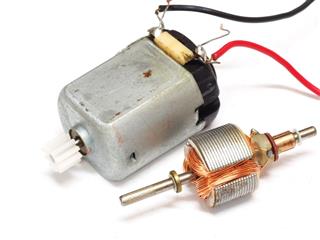 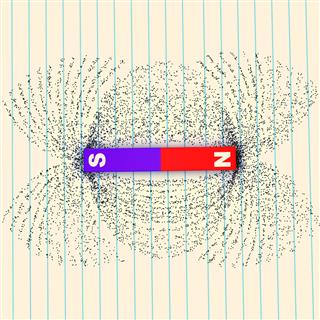 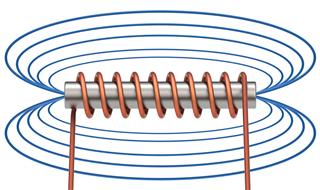