Symbiotic Relationships in the Tundra

It may not boast of being as biodiverse as the rainforest biome, but the examples of symbiotic relationships in the tundra show us just how interesting this biome is. 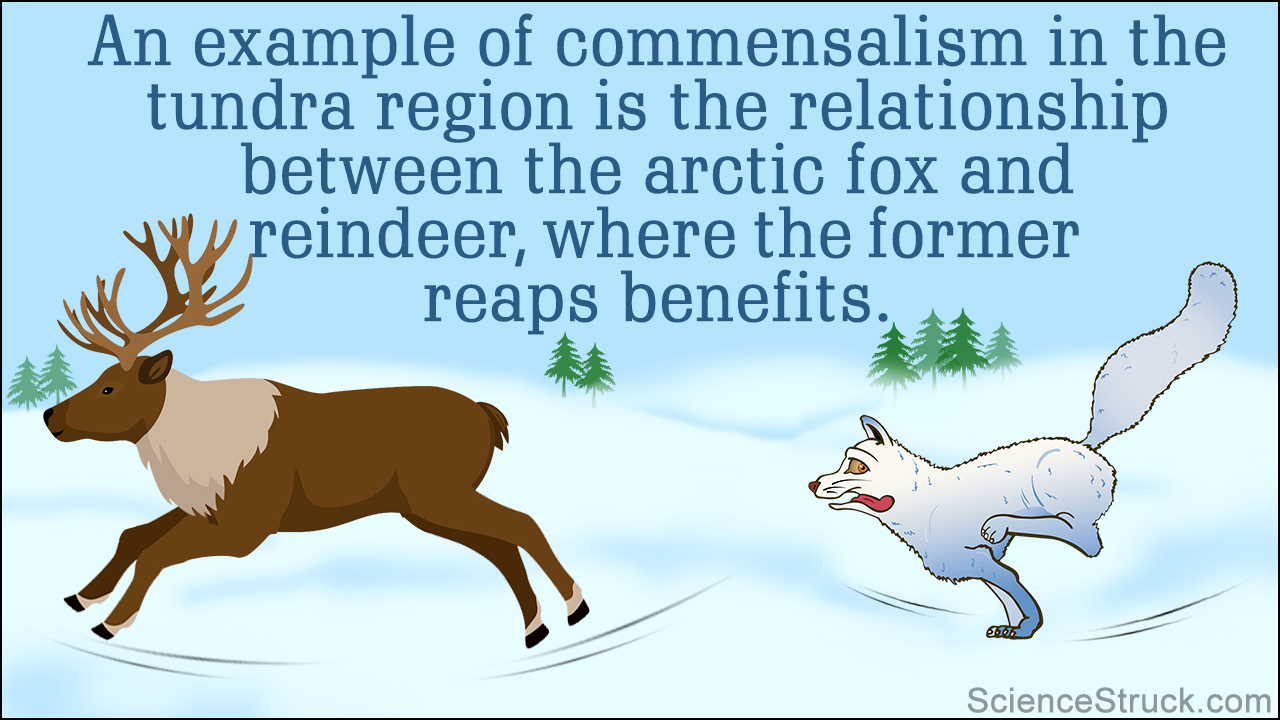 It may not boast of being as biodiverse as the rainforest biome, but the examples of symbiotic relationships in the tundra show us just how interesting this biome is. 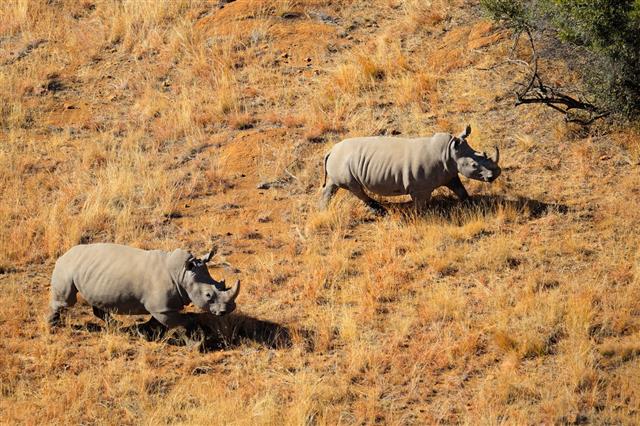 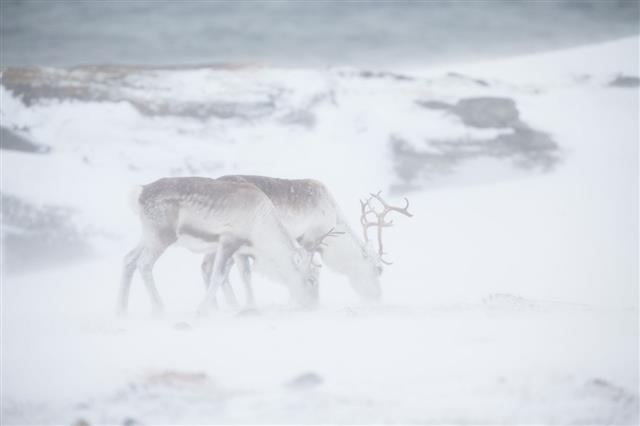 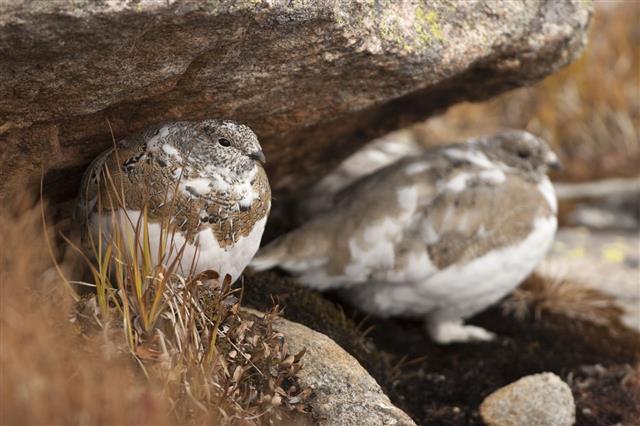 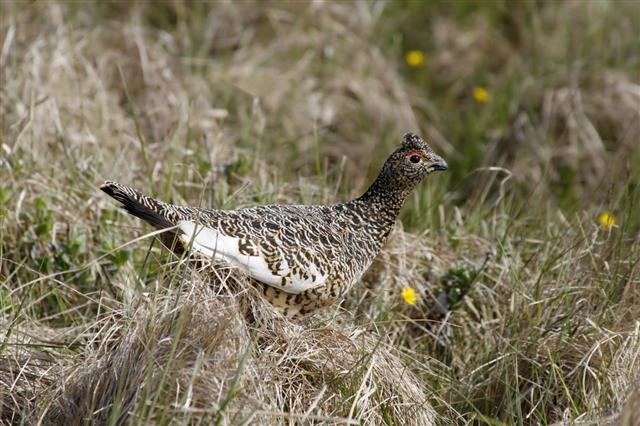 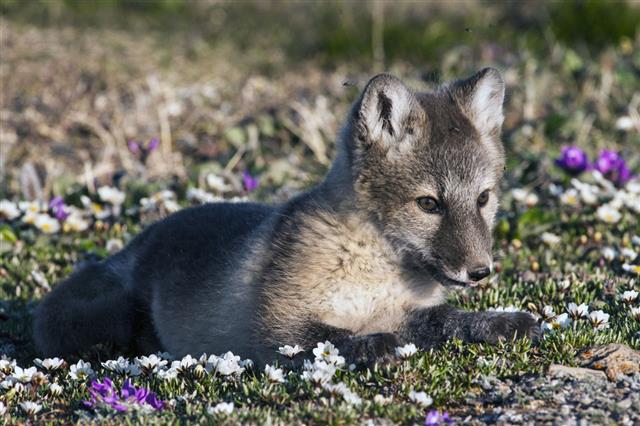 They say that all species are dependent on each other for survival, which is aptly depicted in the food chain as well as the food web―the aggregate of food chains. One of the most well-known, yet hostile biomes of the world is the tundra biome. It is the coldest and also among the driest in the world, such that the existence of life there seems next to impossible.

Yet, quite a few species of plants and animals are known to inhabit this biome. In order to survive in tundra, these species resort to certain adaptations endowed upon them by nature. The Arctic fox, for instance, sports a thick coat which helps it battle the characteristic subzero temperature of this region.

While these adaptations are of immense help, they are far from sufficient. If these plants and animals are to survive in tundra, they have to use every single resource at their disposal, including each other’s presence. It is here that symbiosis―one of the various types of species interaction―comes into the picture. In this type of interaction, species take help from each other to increase their odds of survival. Such interactions are referred to as symbiotic relationships.

Mutualism
A relationship wherein both the organisms benefit from each other is known as mutualism. When we talk about tundra vegetation, the first thing that is likely to come to your mind will be lichen. Lichen is a composite organism that is usually made up of a fungus and green alga or cyanobacterium. The alga being photosynthetic in nature, uses carbon dioxide and light to produce sugars to feed itself as well as the fungus. In turn, the fungus retains water for both of them and also helps the algae to obtain minerals from substrate, which is usually a rock. Thus, both the fungus and green alga benefit from this relationship.

It’s worth noting that the algae and fungus have to stick to each other to survive. If they part ways, the former will die of dehydration and latter of starvation. Such a symbiotic relationship, wherein the two species that are involved are entirely dependent on each other to an extent that they cannot survive without each other, is called obligate mutualism. This is in stark contrast of facultative mutualism, wherein the two species involved do benefit from each other, but they don’t have to depend on each other for survival.

Commensalism
As opposed to mutualism, wherein both organisms benefit, in commensalism only one organism reaps the dividends, while the other remains unaffected. The best example of commensalism in tundra will be the relationship between the reindeer and Arctic fox. Reindeer are usually seen feeding on lichen and grasses, as more often than not, this is the only food available to them. As the ground is covered with snow, they have to dig it to find food.

A similar relationship is seen between the reindeer and ptarmigan, wherein the latter is the beneficiary. Yet another example will be the relationship between tundra birds and shrubs, wherein the birds take shelter in shrubs, thus benefiting from them, while the shrubs remain unaffected.

Parasitism
Parasitism is a relationship between two organisms where one organism benefits at the cost of the other, even resulting in its death at times. This type of symbiotic relationship is seen in all the biomes of the world. In tundra, parasites affects various mammalian species including reindeer, Arctic foxes, musk oxen, Arctic wolves, etc. Of the several parasites that affect these species, one of the most common is the tapeworm. In animals suffering from liver tapeworm cysts, tapeworms develop inside the body of the host organism and start feeding on food that the organism eats, thus leading to malnutrition and possibly death of the host.

Other examples of parasitism in tundra include tick and mite infestation in mammalian species. In such infestations, parasites stick to the skin of host organisms and suck their blood. Additionally, blood sucking is also a prominent trait of mosquitoes, and there is no dearth of them in tundra; courtesy, flat land with ample scope for development of small pools where mosquitoes can breed. Of late, steady warming is also helping mosquitoes breed in this region.

You don’t have to restrict yourself to tundra to study symbiosis. There is no dearth of symbiotic relationship examples in other biomes of the world. That, however, doesn’t mean you discredit tundra as just another biome. Whoever would have guessed that even in the midst of such harsh and supposedly uninhabited region of the planet, thrives a yet to be completely understood world. 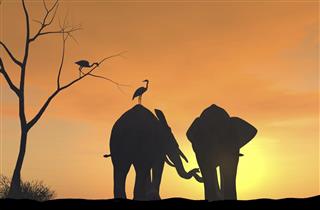 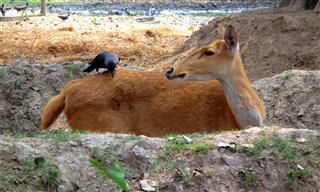 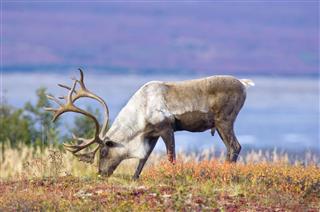