These Symbiotic Relationships in the Rainforest are Truly Remarkable 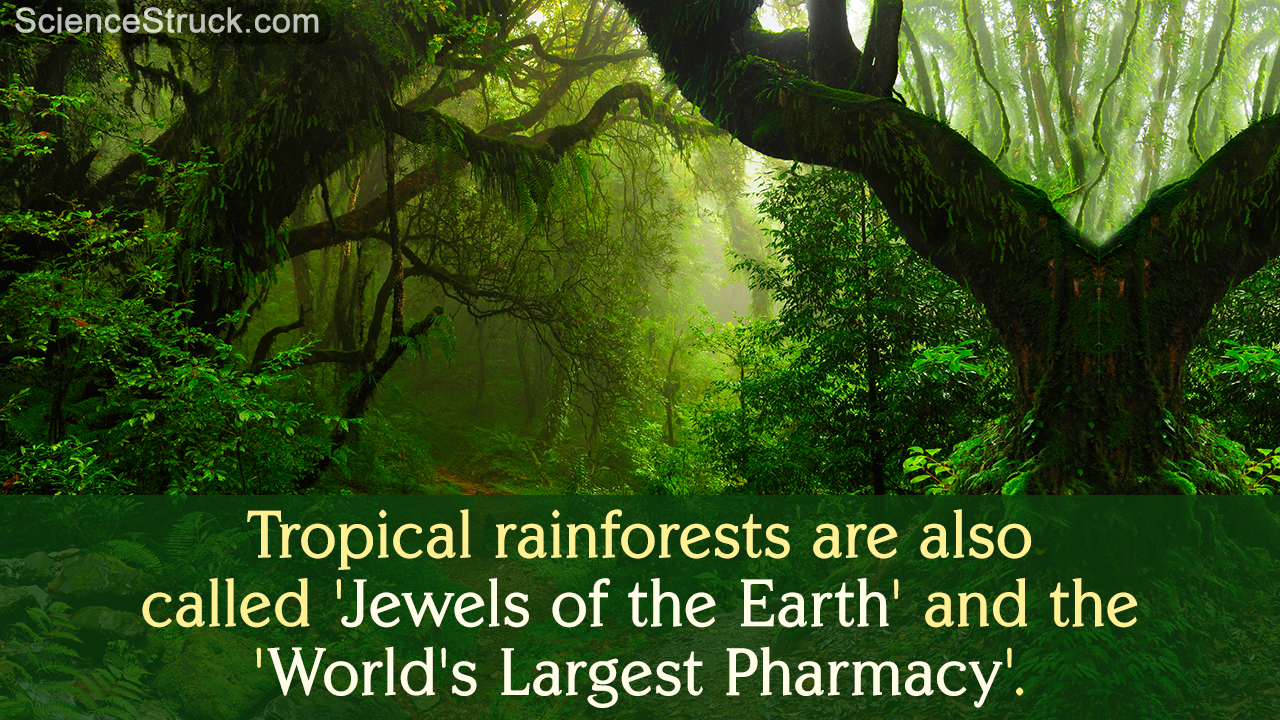 Tropical rainforests are home to 40% of the plant and animal species inhabiting the Earth. If wildlife experts are to be believed, many of animal species inhabiting these forests are yet to be discovered. Their discovery would take the number of animals finding shelter in this biome beyond our imagination. With such biodiversity, this biome is the best bet when it comes to study of symbiotic relationships between different organisms. 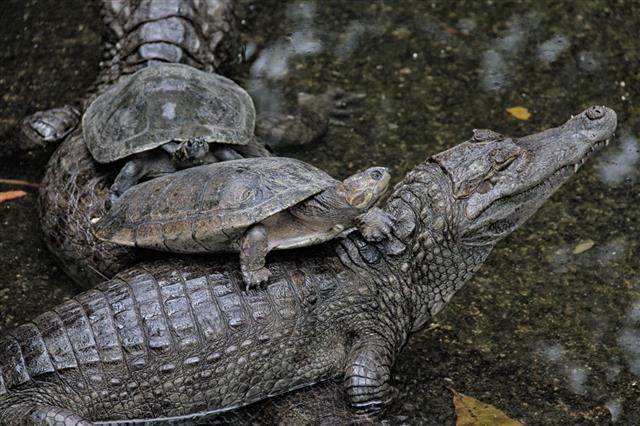 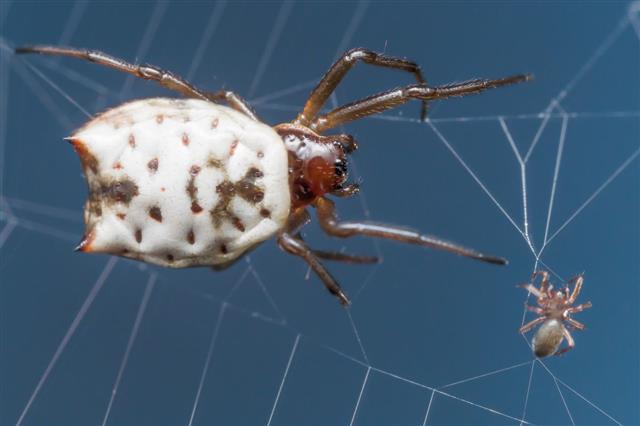 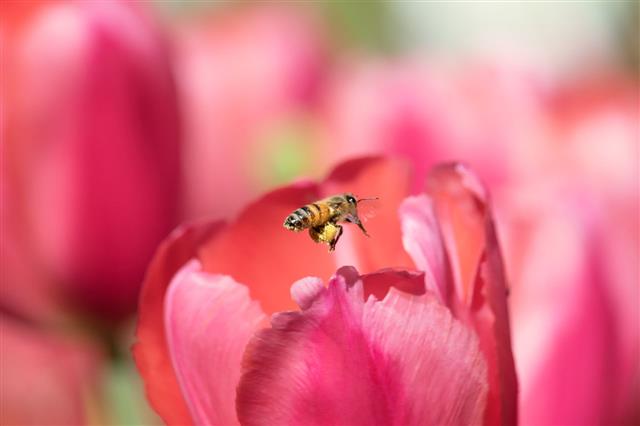 What is a Symbiotic Relationship? 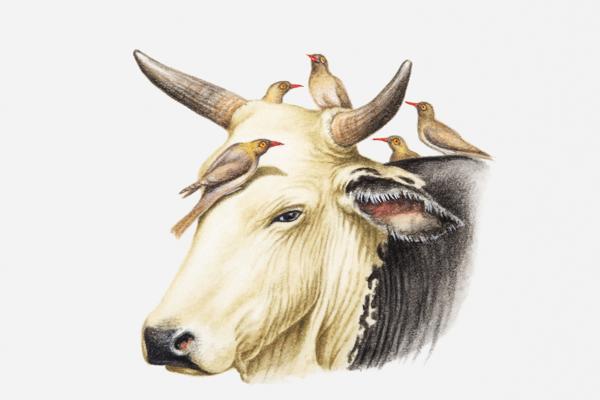 In biology, the term symbiotic relationship refers to long-term biological interaction between two different organisms in a given ecosystem. In a broad sense, these are categorized into three different types – mutualism, commensalism, and parasitism. When both the organisms involved in the process of biological interaction benefit from each other, it is known as a ‘mutualism relationship’. 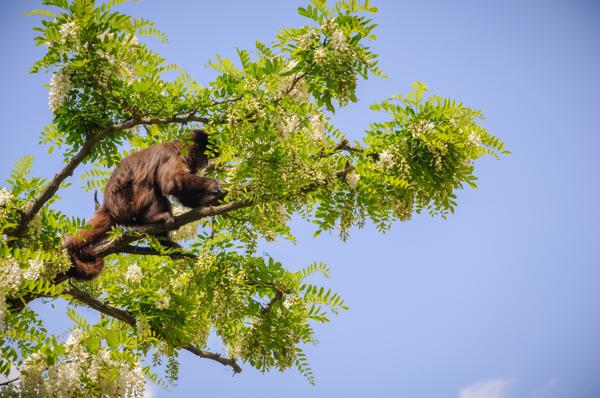 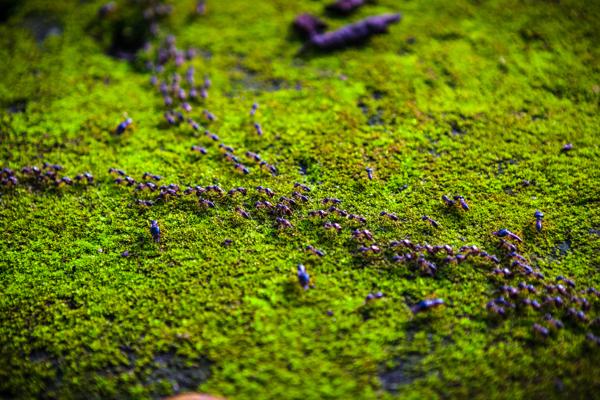 The relationship between ecitoninae – the New World army ants, inhabiting the rainforest floor, and antbirds – small dull-colored South American bird species, is the best example of commensalism. These army ants are notorious for their tendency to take on anything that comes in their path while they march the forest floor. The antbirds, on the other hand, follow this swarm of ants, and feed on whatever is left behind after the ants are done with their share.

The ants manage to shake the floor as they march, which causes the insects on the forest floor to fly out. These insects are they happily snapped up by the antibirds. In this way, the antbirds benefit from the army ants, but the army ants are not benefited from the antbirds. 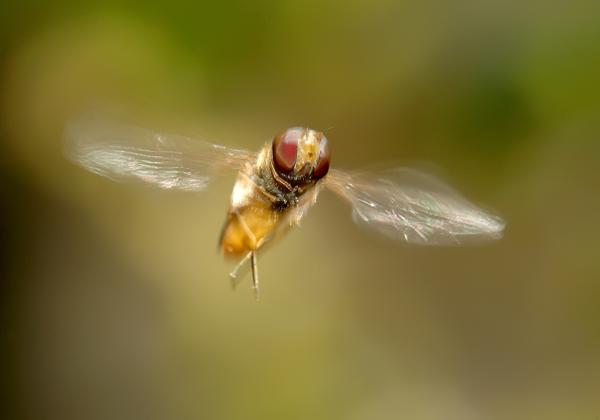 You can’t actually call this a relationship, but the dependence of phorid fly on leaf-cutter ants is the best example of parasitism in this biome. When these leaf-cutter ants collect leaves, the phorid flies attack them, and lay their eggs in the crevices of the worker ant’s head. When the eggs hatch, the larvae burrow into the ant’s body and feeds on it, thus killing the ant. In this manner, the phorid fly benefits from the leaf-cutter ants, who in turn pay they ultimate price in this relation. 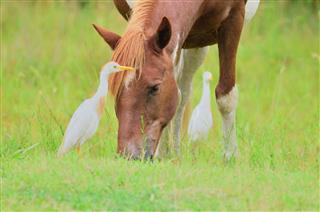 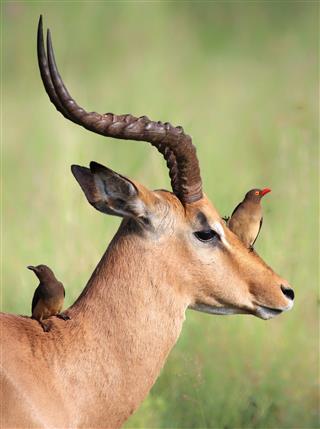 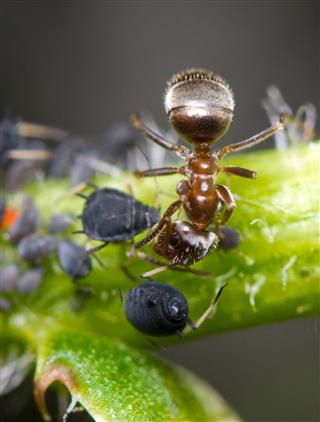 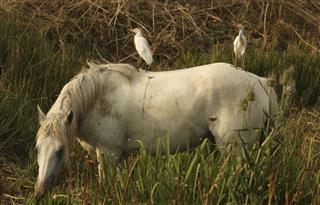 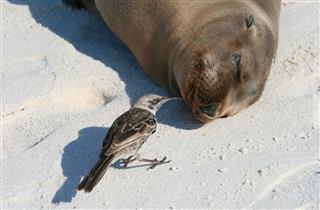 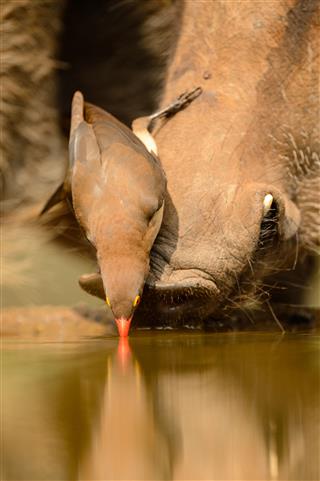 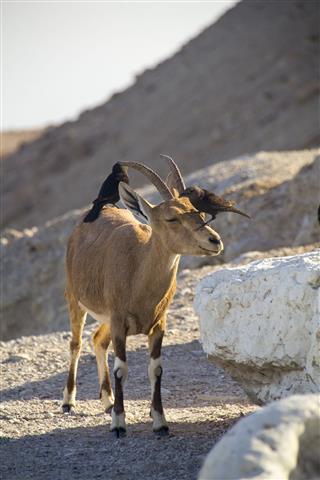 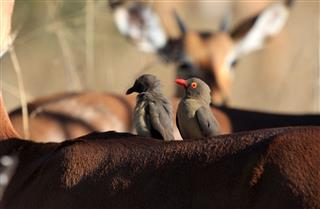 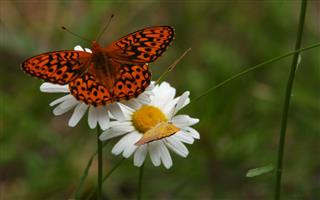 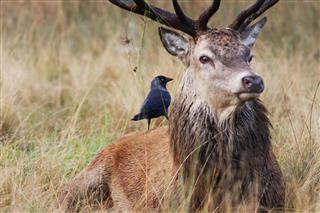 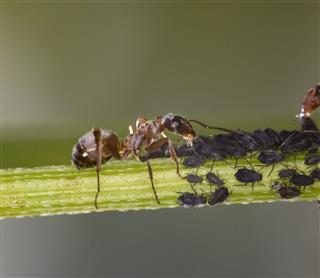