Examples of Convection That are Commonly Observed in Everyday Life

Convection is one of the three modes of heat transfer; radiation and conduction being the other two. Convection is the movement of molecules within fluids (liquids or gases). Convective heat transfer is caused by molecular motion in fluids. When the molecules are heated, their temperature increases and they tend to move away from each other. It is due to this movement that heat transfer takes place.

Convection is one of the three modes of heat transfer; radiation and conduction being the other two. Convection is the movement of molecules within fluids (liquids or gases). Convective heat transfer is caused by molecular motion in fluids. When the molecules are heated, their temperature increases and they tend to move away from each other. It is due to this movement that heat transfer takes place. 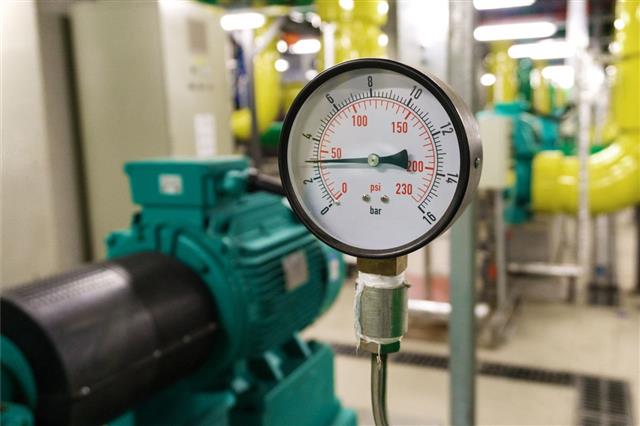 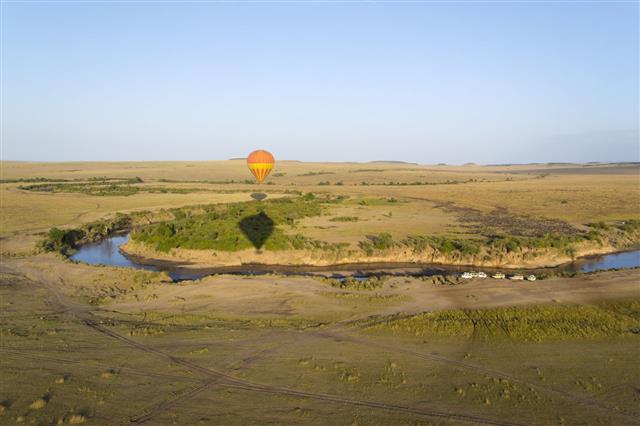 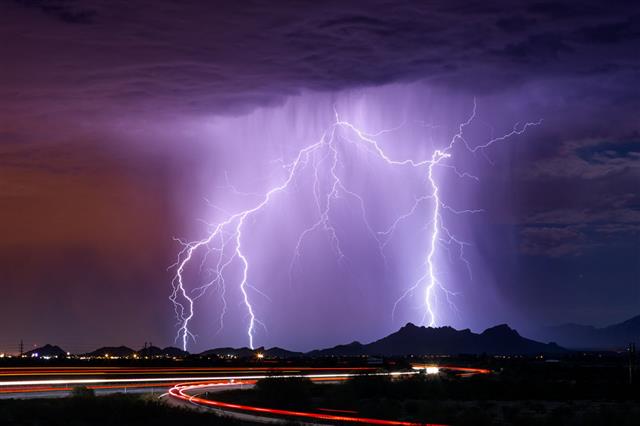 Try the following experiment to have a look at the effect of convection currents and to study the flow of heat in fluids.

Heat water in a pot and pour it in one of the bottles. Add a few drops of food color to the warm water. Now, fill the other bottle with cold water. Place the cardboard piece on the cold water bottle and flip it upside down. Place this bottle on the other bottle and slowly remove the cardboard piece. You will see that the hot water rises in the bottle that contained cold water. This displacement of the liquid is due to convection currents.

Tip: Use a prominent food color so that the displacement is clearly visible.

A number of real-life applications use the above principle. Also, this mode of heat transfer can be seen in many natural phenomena. Here we look at some examples of convection.

The hot air or the fluid that is at a higher temperature displaces the fluid at a lower temperature. The formation of breeze on land or sea is an example of convection. You may have observed that the land near the sea is warmer in the afternoon than in the evening. This warm air rises by the principle of convection, and is replaced by cooler air. Similarly, during the night, the air near the sea is warmer than that at the shore. That’s because the warm air rises and is replaced by cooler air.

The freezer unit of a fridge is placed at the top. The reason behind this is that the warm air inside the refrigerator will rise up but the colder air in the freezer region will sink and keep the lower portion of the fridge warm.

The cooling unit in an air conditioner is placed at the top. Thus, warm air rises up to the cooling unit, it is replaced by cold air, and the room is cooled.

Boiling water in a bowl also operates on the convection principle. When the water starts getting heated, the water molecules expand and move in the pot. Thus, heat is transferred to other parts of the pot and the cold water starts sinking while the warm water rises.

The main reason behind hot air balloons staying up in air for long, is related to the convection principle. The air inside the balloon is continuously heated, which makes it warmer. This warm air rises and the balloon too.

Warm water from the oceans rises up in the air and turns into saturated water drops that form clouds. When this process continues, the smaller clouds collide with each other and bigger clouds are formed. Upon reaching the final growth stage, cumulonimbus clouds or thunderstorms are formed.

In a convection oven, the principle of forced convection is used. The air in the compartment is forced to heat by using heating elements. Due to this heating, the air molecules expand and move. The food inside is cooked due to this warm air.

The simplest example of convection is a steaming beverage. You may have observed steam coming out of a cup of hot tea or coffee. Due to the heat of the fluid, the warm air rises up. This warm air is the steam.

Air-cooled engines are cooled by convection currents in their water pipes. The engine, on running for a long time, gets heated. The heat that is dissipated needs to be cooled so as to keep the engine running. The engine is covered by a water jacket that is heated. Due to this heating, warm water flows through the pipes encircling the engine. These pipes have fans due to which the warm water is cooled. This warm water, by the convection principle, sinks down, thus cooling the engine. 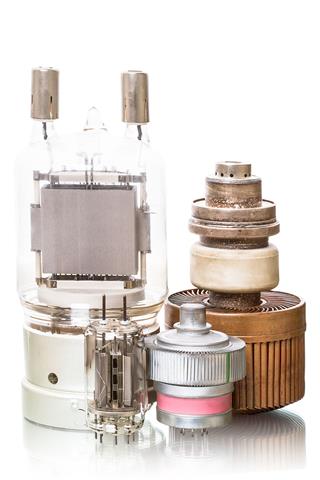 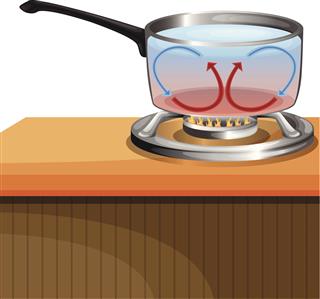 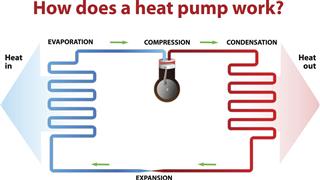