Static Friction Vs. Kinetic Friction: The Differences You Didn’t Know

The comparison between static and kinetic friction, presented in this article, identifies the main points of difference between the two. Dry Friction, in all its forms, can be classified into these two main types. 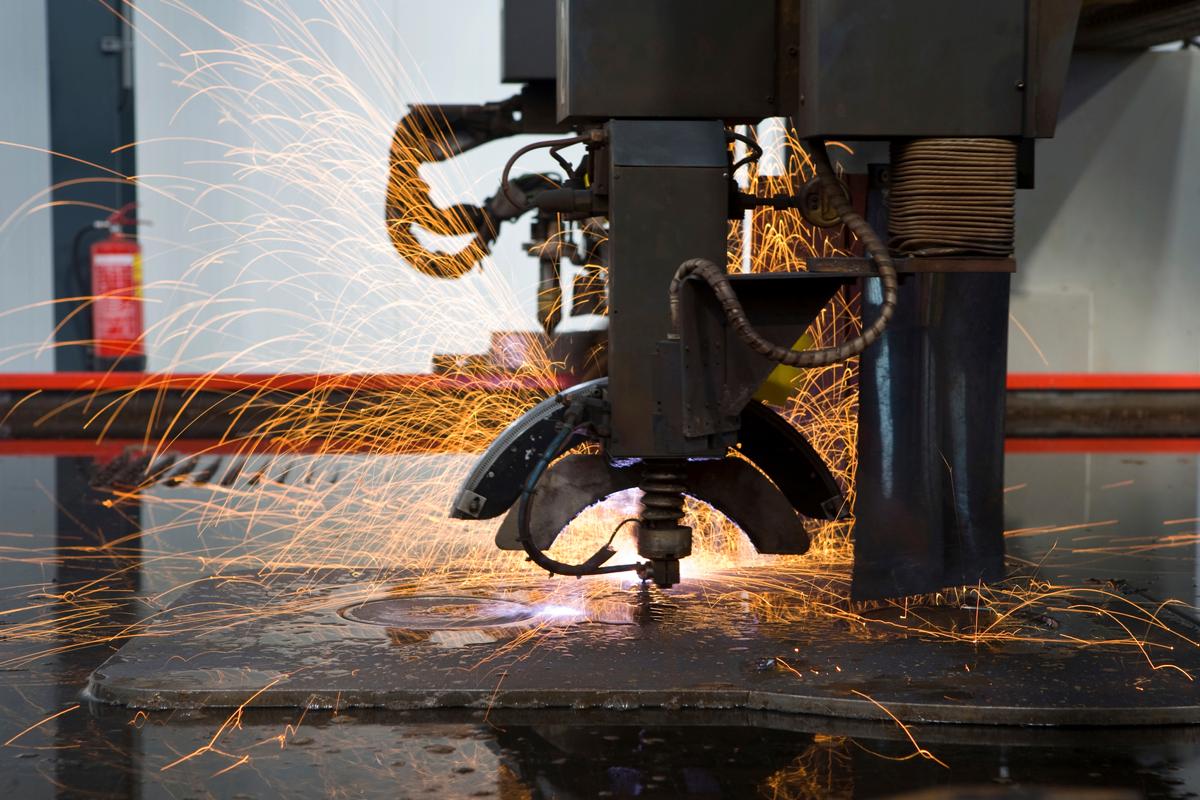 The comparison between static and kinetic friction, presented in this article, identifies the main points of difference between the two. Dry Friction, in all its forms, can be classified into these two main types. 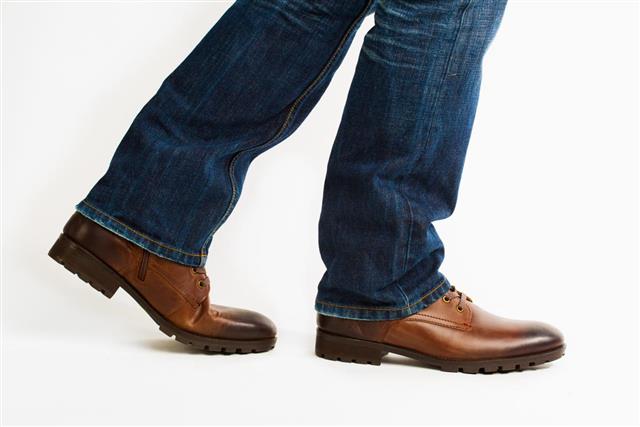 In your basic physics courses, friction is a very important physical concept to understand. It has been a subject of study for years and we have an empirical theoretical formulation today, that models this phenomenon and quantifies it.

Friction is the opposing, resistive force between two fluid, solid, or any material surfaces, that acts to hinder relative motion between them. It is always directed in opposition to the direction of motion. It is not a fundamental force of nature. It is a macroscopic force that emerges out of electromagnetic interactions between two surfaces, in contact with each other.

Walking is made possible due to the force of friction that arises between the underlying surface of shoes or sandals, with that of roads. As opposed to this, walking on highly polished surfaces like waxed floors is difficult because there is lesser friction generated between the shoe and the floor. As you look around, you will realize, that it is an all pervading phenomenon at work, which has a large influence on the world around us.

There are many types, depending upon the nature of materials, that it is created between. Dry friction is the frictional force created between solid surfaces, in contact with each other. According to the empirical theory, this force is defined by the following formula:

where ‘μ’ is the coefficient of friction and ‘N’ is the normal force between the two surfaces.

Differences Between the Two

Kinetic friction occurs between two moving solid surfaces, in contact with each other. Even though objects are in motion, the force of friction cannot be eliminated completely and it continues to be a resistive force to motion.

The strength of friction between two static surfaces can be estimated by calculating the coefficient of static friction.

Coefficient of kinetic friction is given by the equation:

Understanding dry friction and measuring it is very important, if one wants to overcome or minimize its effects in technology, leading to an increase in overall efficiency of functioning.