What are Neodymium Magnets?

Neodymium magnets are permanent magnets consisting of rare-earth elements. They have useful applications in many fields, but can cause fatal injury if not handled properly.

Home / Uncategorized / What are Neodymium Magnets? 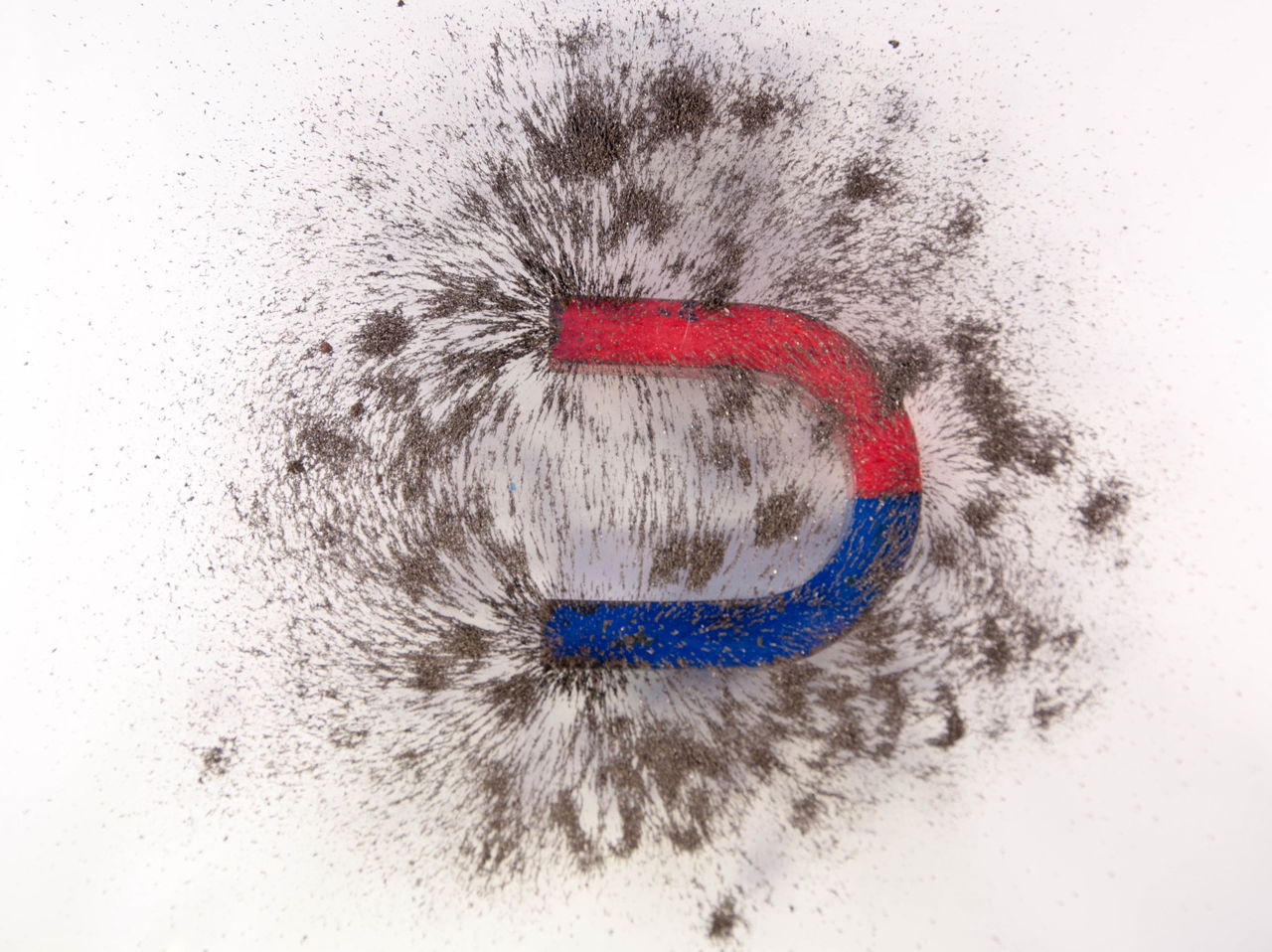 Neodymium magnets are permanent magnets consisting of rare-earth elements. They have useful applications in many fields, but can cause fatal injury if not handled properly.

Neodymium magnet, also a called Neo-magnet, is an alloy of neodymium, iron, and boron. Its chemical representation is given as Nd2Fe14B. They are called rare-earth magnets as their major element- ‘Neodymium’, falls in the lanthanide series of the periodic table. The chemical elements of this series are mostly rarely found on Earth. Even though this element is a part of this series, it is not so rarely found on the Earth’s surface.

Neodymium (atomic weight 60) was discovered in 1885, by an Austrian scientist named Baron Carl Auer von Welsbach. Its magnetic compound was simultaneously formulated by Sumitomo Special Metals, General Motors Corporation, and The China Academy of Sciences, in 1982. The cost of the permanent magnet- Samarium Cobalt (SmCo), that was developed earlier, was too high. Thus, there was a need to find an economic one, which lead to the discovery of the neodymium magnet. The manufacturing technique of these three companies differed individually. GM Corp. manufactured these devices in powder bonded form, while Sumitomo manufactured them in sintered form.

They are very strong in comparison to their size. One such magnet can sustain the weight of a substance, 1,300 times its own weight. They are corrosive and brittle in nature, and are always coated. Their strength lies in the range N24-N55; N55 being the strongest. The crystal structure of Nd2Fe14B, is tetragonal in shape. Let us take a look at the terms related to magnetism:

The table below provides brief information on the magnetic properties of bonded and sintered neodymium magnets:

They have a wide range of applications in upcoming technologies, due to their economic cost and useful properties. Music systems, automobiles, and computer hardware are some of the fields that make use of these magnets. The following list gives a brief idea about their applications:

As they are the strongest permanent magnets, they need to be handled and used carefully. They are very strong; two such magnets of opposite polarity can break into parts, while attracting each other. They should be always kept away from small children who have a habit of swallowing things; if they swallow two such magnets of opposite polarity; serious injury can be caused to the inner body organs, like the esophagus. Sudden attraction of a large magnet to a metallic object can cause serious injury, like breaking bones, if your hand is in the way. Data stored in floppy discs, CDs, hard drives, and credit cards can get erased, if they come in direct contact with such magnets. They should be kept away from electronic devices, like television and computer monitors. Pacemakers do not function properly in the presence of a magnet, thus a person who is using this device should not come in contact with these magnets.